The world’s largest cryptocurrency has been consolidating around the $62,000–$63,000 area for the past week. Following the introduction of the first Bitcoin futures ETF in the US, we’ve been hearing a lot more institutional and regulatory discussion around the biggest cryptocurrency. 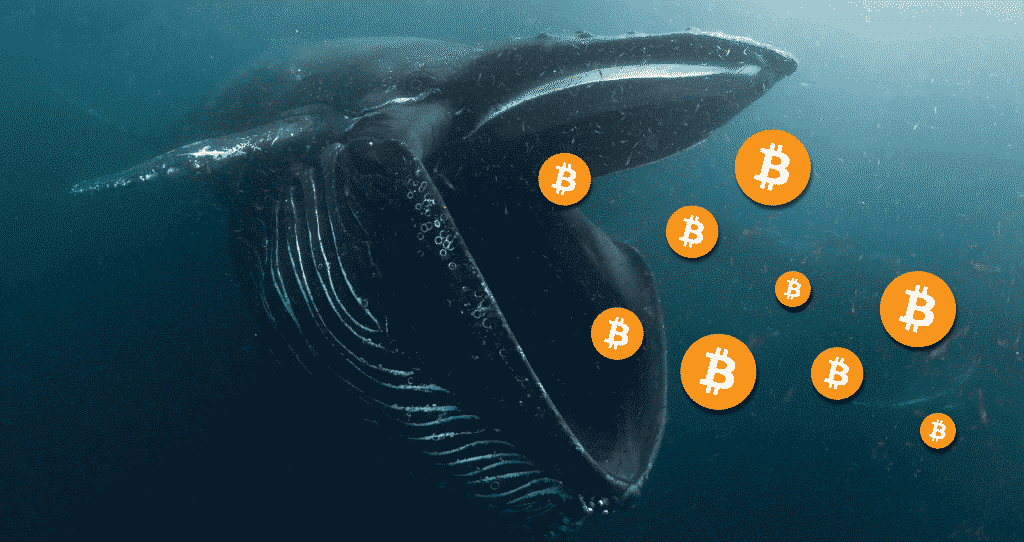 According to Glassnode data, Bitcoin HODLers have been clinging to their holdings of the cryptocurrency, while BTC’s illiquid supply has reached a new high of 14.52 million.

This occurs at a time when Bitcoin whales have been swallowing up massive amounts of the cryptocurrency. According to blockchain analytics firm Chainalysis’ market intel report, BTC whales purchased 142,000 BTC in the previous week. The publication goes on to say that, whale addresses with more than 1,000 BTC are holding the highest supply in the entire 2021.

Whales held 185,000 BTC earlier in February, as shown in the chart above, but sold during the May timeframe, when BTC was near its all-time high levels. Large investors holding at least 1,000 BTC snapped up 142,000 coins last week, taking the cumulative tally to nearly 200,000 BTC – the highest in 2021, according to Chainalysis’s report.

In addition, the Bitcoin address activity has surged dramatically in the last week. On the BTC blockchain network, approximately 1 million active addresses have been interacting in the previous five days.

The increasing buying, which coincides with growing inflation predictions throughout the world, implies that Bitcoin’s core use case is investing.

“It confirms the concept that Bitcoin is viewed as digital gold, or perhaps institutions are just making a longer-term play on the Bitcoin price,” Chainalysis explained.

According to the Federal Reserve Bank of St. Louis, the 10-year breakeven rate in the United States, which measures how the market anticipates long-term price pressures, recently hit a decade high of 2.64%. In October, Bitcoin surged over 40%, reaching a new high of $66,975.

While the Securities and Exchange Commission (SEC) in the United States has grown more accepting of Bitcoin futures ETFs, the demand for spot BTC ETFs is increasing. This time, it’s coming from two US lawmakers, Tom Emmer (MN-06) and Darren Soto (FL-09). The two members of the Congress made the same request in their letters to SEC chairman Gary Gensler.

The legislators wrote the following to the SEC in their letter:

The SEC’s approval of a spot Bitcoin ETF may be accelerated due to recent demand coning from lawmakers. The Ethereum futures ETF is gaining popularity, much like the first cryptocurrency.