As you well know, China has torpedoed the cryptocurrency ecosystem several times these last few months. The latest target to get blasted was the country’s crypto mining industry. The news about its shutdown has spread fear, and yet, some believe this move can prove useful to the rest of the world. 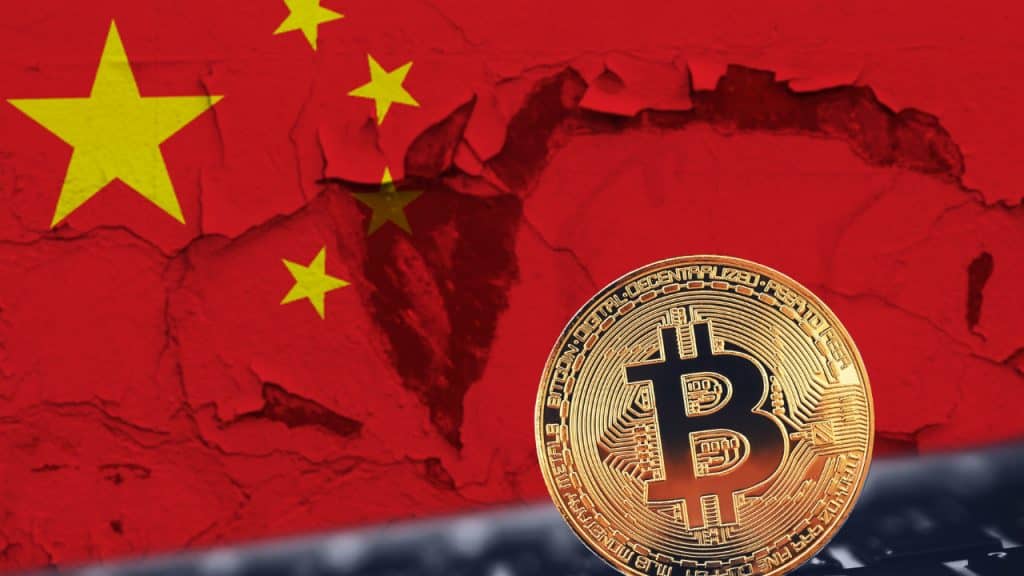 As Chinese regulators continue tightening the screws, miners are forced to put their activities on hold. Large investment firms like IBC Group, have even announced that they are closing their mining facilities in China as the legal climate has become inhospitable. One thing is certain: it’s the first time in the mining industry’s history that it’s more beneficial to relocate elsewhere.

IBC Group is planning on deploying its mining farms to countries that are more favourable towards cryptocurrencies. Among them are the United Arab Emirates, Canada, Kazakhstan, Iceland (with the perfect climate for mining) and various countries of South America. The US is also highly valued by mining enterprises currently located in China.

After moving its headquarters to Toronto, IBC Group intends to make Canada a new global mining stronghold. Khurram Shroff, company’s chairman, said: “A shift of cryptomining operations out of China will be a huge opportunity for Canada. The Toronto Stock Exchange recently listed the world’s first Bitcoin ETF, so the nation is already ahead of the curve, in terms of mainstreaming cryptocurrencies.”

Back to proper decentralisation

Taking Shroff’s statements into account, it can be argued that China’s ban benefits Bitcoin’s sustainability. At first, as miners relocate, the market will have the time to recover following the readjustment of the hash rate. Then there was a certain inconsistency between Bitcoin’s purpose and its “survival”. Indeed, Bitcoin is presented as an alternative to fiat currencies, allowing everyone to become their own bank (as it’s happening in El Salvador). These values promoted by the crypto leader lay the basis for decentralisation.

Do you really believe this model could be viable with a country holding more than 66% of the network’s hash rate? From my point of view, this news will make minors scatter across different countries with different legislations, in order to avoid future unpleasant surprises!