A Bitcoin Core developer Samuel Dobson has announced his departure from the organisation in favour of his PhD. 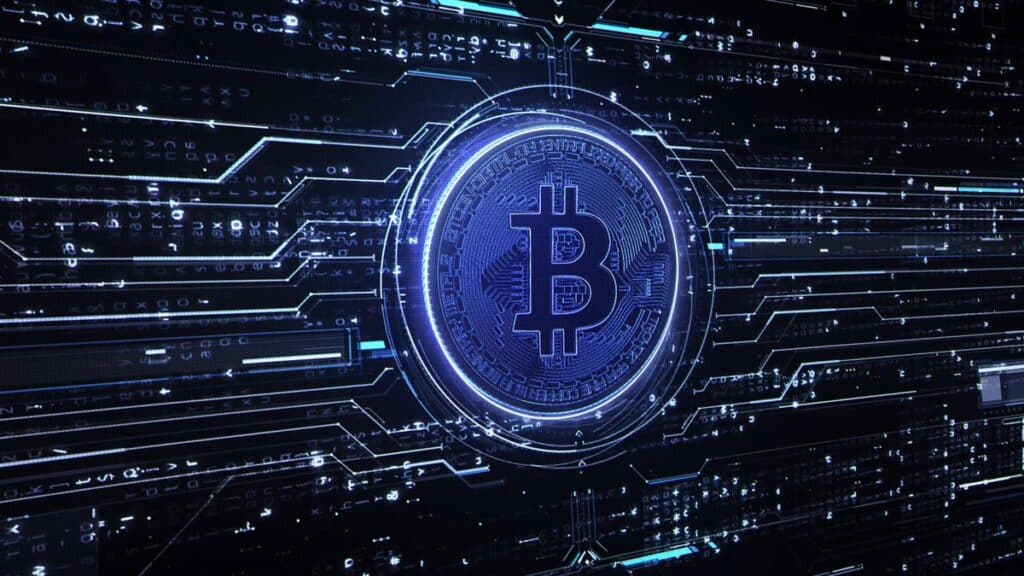 As per a Cryptopolitan report, Samuel Dobson, who is one of the key Bitcoin Core developers, has left his position and will no longer contribute to the project, saying he could no longer devote the time necessary. The ex-dev has called on the community to help fund the developers currently working on the biggest cryptocurrency.

When asked if he would return to BTC after graduation, Dobson said his sole focus would be getting a PhD, and that he no longer has the time to dedicate to maintaining Bitcoin Core.

Samuel Dobson used to work on the Bitcoin Core wallet, approving changes and making improvements to the Bitcoin software. Among his other responsibilities was ensuring the security of the protocol. In his Twitter thread he also pointed out he wasn’t interested in developing other cryptocurrencies.

In just about two months Bitcoin has already lost two key technical specialists. What this means is that less people have direct access to the Bitcoin software. The number of people wielding this power is currently just five.