Bitcoin, Ethereum, $71B in cryptocurrency passed through Malta in 4 years

On 20th June, the Financial Action Task Force (FATF), an intergovernmental anti-money laundering body that is a member of the OECD, denounced Malta, and declared that the actions it had taken to attract cryptocurrency companies were “problematic”. 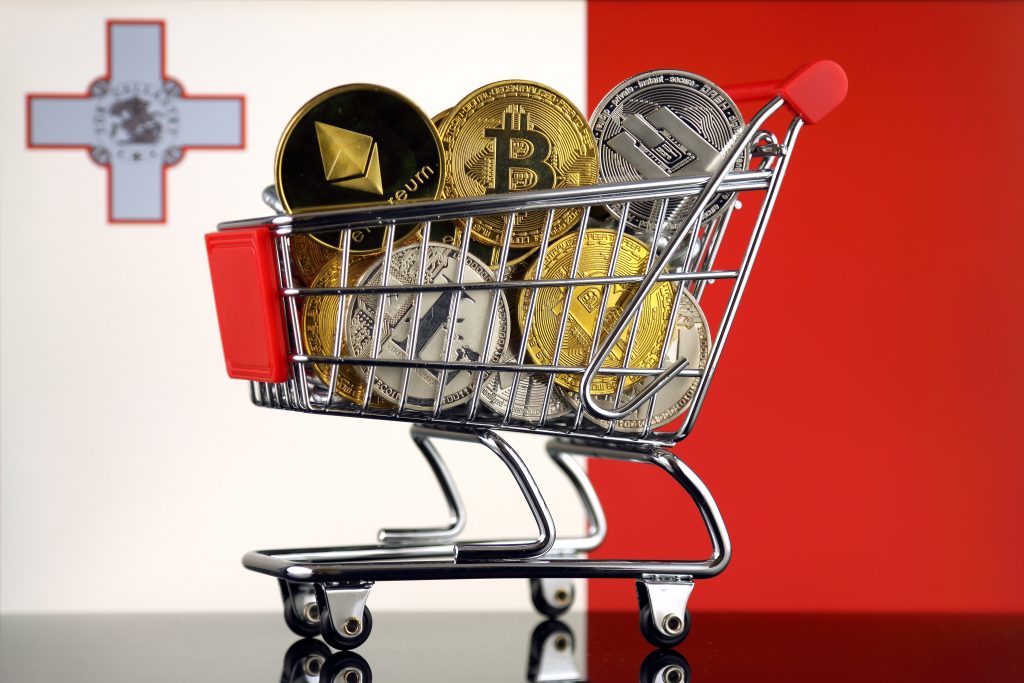 $71 billion in crypto via Malta

Since 2017, some $71 billion (~£51 billion) in cryptocurrencies have passed through Malta. The island had adopted a set of legislative measure in support of digital currency companies. However, despite the fact that the island has significantly improved its cryptocurrency regulation in recent years, the Financial Action Task Force (FATF) is still questioning Malta’s ability to fight money laundering.

Dubbed the “blockchain island”, this small Mediterranean island has taken the gamble of becoming a world-leading enclave for exchanging and creating cryptocurrencies. Since 2017, the island has passed a series of laws encouraging the establishment of cryptocurrency businesses.

Since 2018, many blockchain companies have moved to Malta in anticipation of even more favourable laws, including Binance. No wonder – at the time, the law allowed companies that move into the country to operate without a license for one year. With that said, according to a source in The Times of Malta, this kind of grace period has allowed for “an explosion of high-risk transactions carried out by cryptocurrency exchanges in an unlicensed environment”.

More recently, in June 2020, the island shifted more towards a broader range of digital asset businesses to drive its economic growth. According to Kearon Bruno, the chairman of Digital Economy Think Tank in charge of developing Malta’s economic portfolio, this decision was made to move Malta away from being a blockchain island and closer to becoming a digital island.

A year after the pivot, Malta is still seen as an attractive destination particularly for cryptocurrency businesses.

In response to the possible abuse of lax cryptocurrency laws, the FATF met last week in Paris to find out whether Malta should be included on the list of countries that have fallen short of their obligations to fight financial crime.

These latest FATF deliberations are expected to encourage (or even force) the island to put a more restrictive cryptocurrency legislation in place. It remains to be seen if the government of the island ends up listening to the intergovernmental body or, perhaps, ignore it.