On 21st June, shares of the mining company Bitfarms (BITF) were listed on the Nasdaq. Against the 8% fall of Bitcoin (BTC), shares fell by 7.3%. 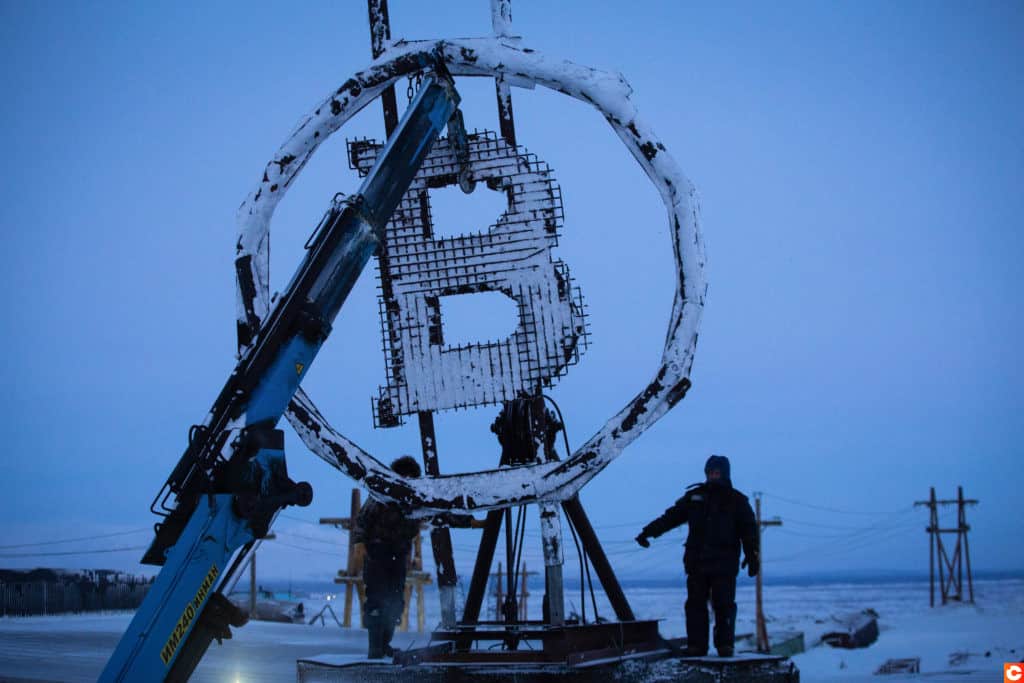 Despite the price drop, Bitfarms is booming

The cryptocurrency market recovery on 22nd June allowed Bitfarms shares to rise by 3.5%, to $4.1, and reclaim the level lost after entering Nasdaq. Bitfarms shares are also traded on the Toronto Stock Exchange.

In a production report dated 10th June, the company emphasised the positive impact of China’s cryptocurrency mining crackdown. Bitfarms increased its hashrate and received higher transaction fees. With the same computing power and operating costs, the company was able to earn more BTC.

Bitcoin miners are a safer bet

Bitfarms’ CEO Emiliano Grodski noted in a Decrypt interview that mining companies are “more reliable” than those who simply keep Bitcoin on their balance sheet, regardless of market conditions: “If Bitcoin went down to $16,000, we’d still continue to make a huge amount of money. Our average cost of production per Bitcoin stood at approximately $8,400 for the quarter.”

Birfarms uses “more than 99%” hydroelectric renewable electricity to mine Bitcoin. Interestingly enough, the Vice President of Foundry has made a prediction that by the end of June, 90% of Chinese miners will power down.

In April, Bitfarms became a client of the Foundry USA mining pool. As part of the deal, the latter is to help the mining company purchase 2465 Whatsminer M30S devices for Bitcoin mining.

Earlier, Bitfarms announced the construction of a 210MW cryptocurrency mining centre in Argentina.

Crypto miners almost always outperform the market. With strong fundamentals and a cheap price per coin, Bitfarms is an attractive investment for many. Although its price is heavily dependent on the BTC performance, the miners are the mega-HODLers, only selling when they have to.