Arbitrum One to integrate with Chainlink

The Arbitrum One blockchain network has announced its integration with the Chainlink (LINK) oracle network. 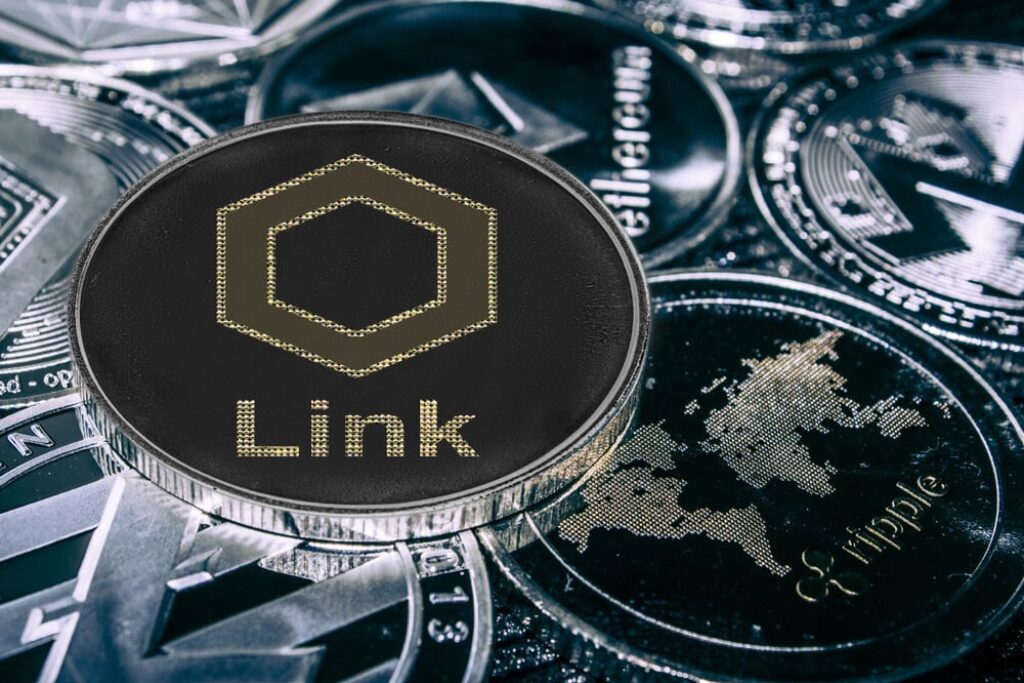 Arbitrum is an Optimistic Rollup built by Offchain Labs for scaling Ethereum (ETH), while Arbitrum One is a layer 2 solution designed to improve the capabilities of Ethereum smart contracts, boost their speed and scalability and add more privacy.

Initially, the integration is expected to include native support for USD-denominated Chainlink price feeds. Later, support for new price pairs and other data feeds will be added to meet the demand for DeFi and hybrid on/off-chain smart contracts in games, sports, NFT insurance and much more.

The Chainlink Price Feeds have been tested on the Arbitrum testnet for four months. Through the feeds, Arbitrum will be able to access decentralised, accurate, inexpensive and high-frequency price updates and value on-chain assets in real-time.

Arbitrum also allows developers to integrate the Chainlink Price Feeds into their decentralised applications without rewriting smart contracts or any other custom infrastructure.

Now, thanks to integration with Chainlink, both old and new protocols on Arbitrum have access to reliable price data. Leading DeFi applications, such as Aave, MCDEX and Tracer DAO, are planning to use the Chainlink Price Feeds within their Arbitrum deployment.

Live LINK price feeds have generated a buzz within both protocols. Ed Felten, the co-founder of Offchain Labs, stated:

“Providing smart contract developers on Arbitrum One with native access to Chainlink’s oracle networks was crucial to ensure all of the smart contract use cases that exist on the Ethereum blockchain can be seamlessly ported over to Arbitrum with next to zero changes to their Solidity code. Integrating Chainlink into the Arbitrum One mainnet for secure oracles was an obvious choice given its proven track record and flexible architecture that can support access to any external resource and off-chain computation.”

In turn, the co-founder of Chainlink, Sergey Nazarov, said:

“We’re excited to support Arbitrum One by providing the most secure and reliable oracle services to the hundreds of projects building highly scalable and low-cost smart contracts on the layer 2 Arbitrum network. We look forward to helping make Arbitrum One into a data-rich environment, with the native deployment of Chainlink oracles giving Arbitrum developers direct access to Chainlink’s frequently updated data feeds while maintaining an extremely high level of security to enable the creation of more advanced hybrid smart contracts.”