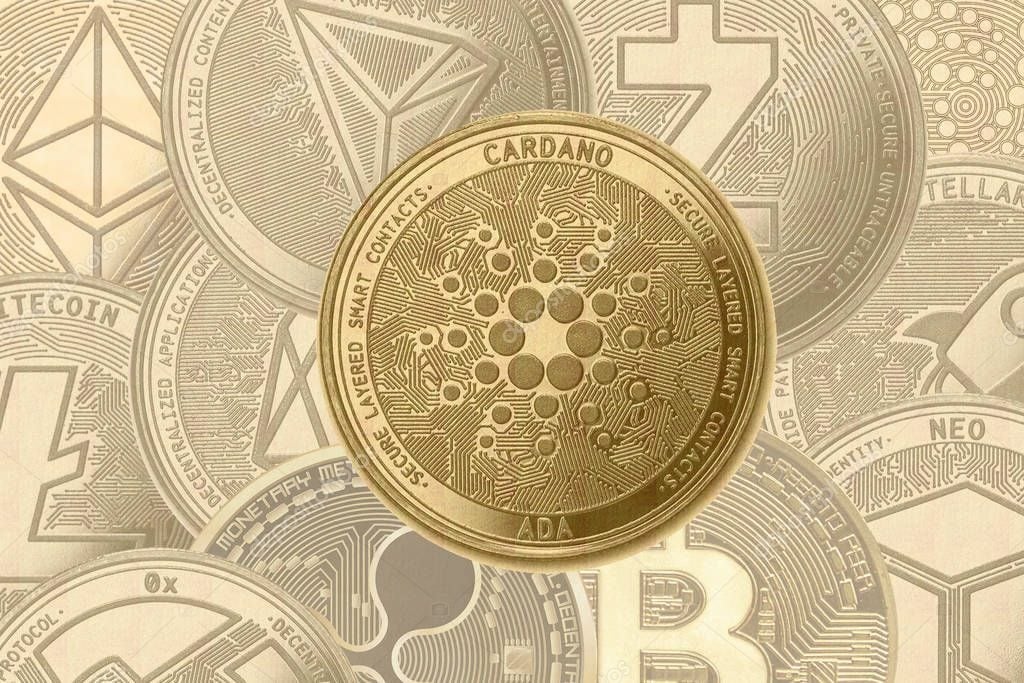 The integration will allow development teams on the Cardano blockchain to supply institutional-grade data provided by Chainlink into their smart contracts. At first, the oracles will provide market price feeds. The support for other Chainlink decentralised services will follow.

More on the partnership

Niki Ariyasinghe, head of blockchain partnerships at Chainlink Labs, noted that the oracle network has a “tremendous amount of respect for the Cardano ecosystem,” especially the technical team behind the project and the collaborative nature of the community.

“A lot of this comes down to timing. Cardano obviously has had an extended period where it had different drops of upgrades and the most recent is Alonzo – really about enabling smart contracts. So for us this is really like the right time to engage with the Cardano ecosystem. The integration could enable hundreds of billions of dollars of value locked to be secured on the Cardano Protocol, especially in the DeFi sector,” he added.

IOHK Founder Charles Hoskinson said: “Oracles are essential to making real-world data accessible on Cardano and they support advanced smart contracts, such as DeFi applications. IOHK is committed to providing developers with the most secure and robust tooling for building useful solutions on Cardano, making it an easy choice to integrate Chainlink’s market-leading oracle solution.”

Cardano is partnering with Chainlink in order to boost the development of smart contracts for DeFi applications. Chainlink’s oracles will be integrated with the platform to support developers.