Having faced a huge number of complaints of its ineffective client support service, Coinbase announces internal reforms in a blog post. In fact, the exchange has just hired an army of client support agents in order to stop the discontent it has been suffering from. 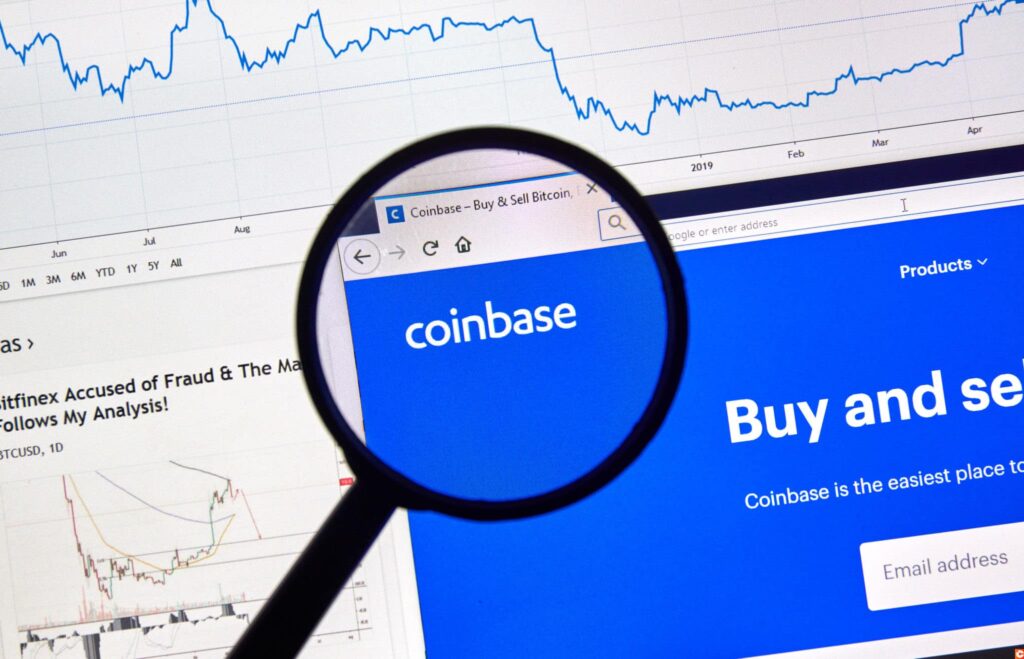 More than 130 pages of complaints

If you are not satisfied with Coinbase client support, you’ll probably be happy to know that the platform has just announced a remedy to the problem. The company has increased the number of client support agents providing chat and phone assistance. Other measures are expected to follow this drastic initiative.

9 years ago, Coinbase was founded by Brian Armstrong. Upon launch, the company immediately saw a wave of complaints from its clients. In 2018, Mashable compiled a 134-page report consisting of customer complaints, obtained through a Freedom of Information Access request to the U.S. Securities and Exchange Commission

The discontent primarily came from two issues. It was either about the funds disappearing from accounts, which lead to accusations of embezzlement, or about being locked out of the account.

Casper Sorensen, vice-president of customer support at Coinbase, affirms that things have been changing recently. The platform boasts having satisfied most of the complaints.

He believes Coinbase team has made a big step forward since the beginning of the year. According to Sorensen, the number of clients calling for help has decreased by 70%, despite a 28%-increase in the platform’s user base.

To achieve this, the company has hired another 3,000 employees, which is a five-fold increase in the number of customer support agents. A big part of the success, says Sorensen, can be attributed to getting wealthy clients to enable 2-step verification, as well as educating newcomers about how to protect their funds from fraud.

Coinbase is extremely interested in taking the bull by the horns to regain prestige as soon as possible. According to the managers, its efforts have been rewarded in a short period of time.