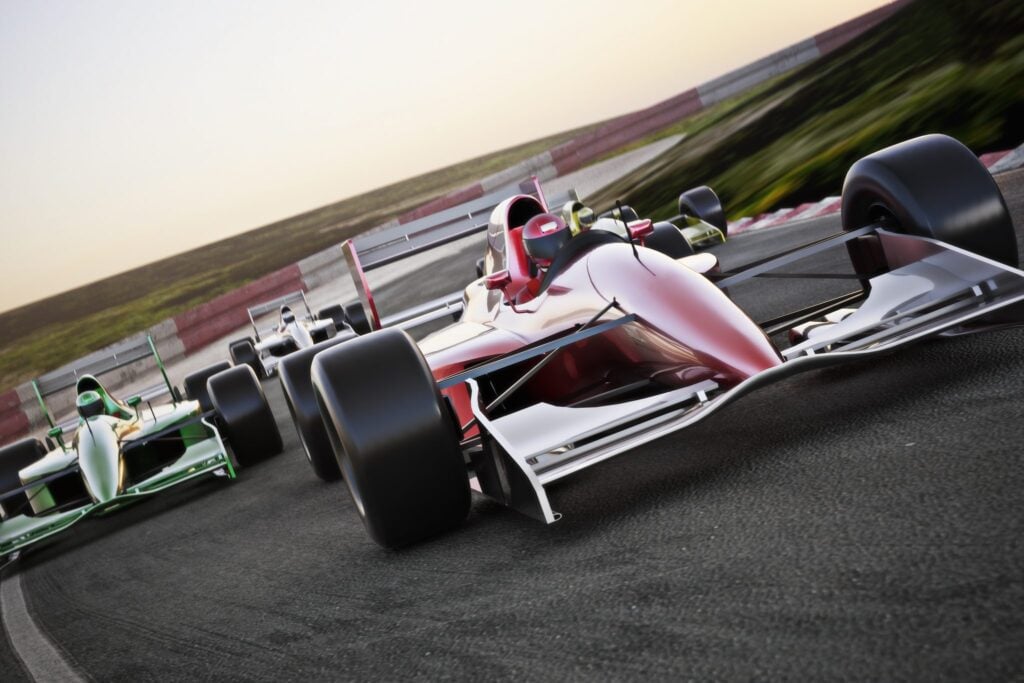 Invited to the Decrypt Daily podcast, Kris Marzalek, co-founder and CEO of Crypto.com, announced a recently concluded alliance with Formula 1. This initiative promotes the firm’s ambition to become a global partner and align with six other companies already working with the iconic brand.

According to the press release, the deal suggests developing exclusive non-fungible tokens (NFTs) allowing Formula 1 fans to connect with the racing sport in new ways. Besides, Marzlek believes that the discipline fits the crypto audience perfectly.

No official statement has been made considering the deal’s financial details. However, CNBC has stated that the information about this 5-year sponsorship totalling $100 million was provided by its well-informed sources.

This collaboration will bring some changes. Pilots will be offered prizes after each race. In addition, Crypto.com will have trackside presence at Formula 1 events. Ben Pincus, Director of Commercial Partnerships at Formula 1, approves of the digital presence produced by the duo.

Crypto.com will showcase a new award at the Belgian Grand Prix. In fact, the crypto platform hopes to make the most of this agreement. Aiming at cryptocurrency democratisation, the company intends to educate racing fans and give them an opportunity to benefit from new great experiences as well.

The introduction of Crypto.com into the sports world began with an association with the Aston Martin F1 Team and a collaboration with the Montreal Canadiens, ice hockey team competing in the National Hockey League (NHL). NFTs are not a novelty to Formula 1 either: Animoca Brands has worked with Formula 1 in order to develop F1 Delta Time, an official blockchain game.

At first glance, Crypto.com and Formula 1 have nothing in common, however, their managers have enough sense to ensure tuning between each other on their way to the changes mentioned above.