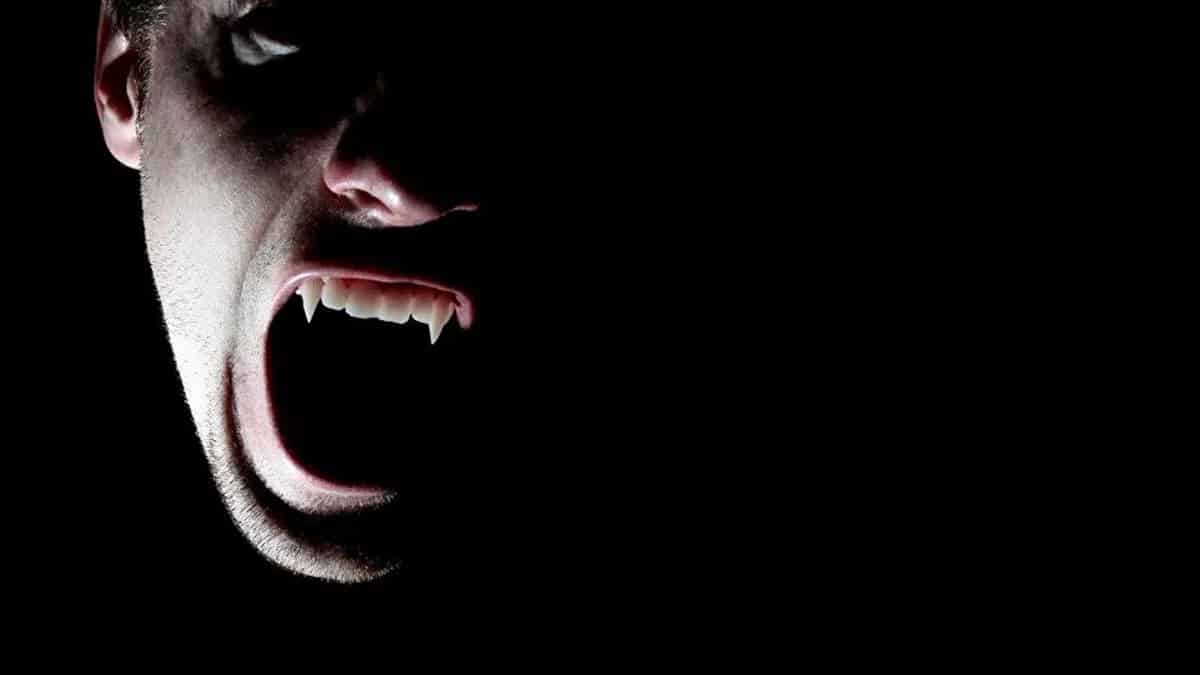 A vampire attack is a strategy that includes offering superior incentives to users of competing platforms for leaving these projects. This drains liquidity from competitors.

According to Connor Howe, Enso’s co-founder, the protocols targeted by Enso hold around $1.2 billion (~£910 million) worth of index tokens which could be moved by users to their platform. DeFi Llama, a website that shows the current price levels of decentralised finance (DeFi) cryptocurrencies, named a lower number of $941.5 million (~£710.6 million) total value locked (TVL). This includes Set Protocol and Index Coo with around $400 million (~£301 million) each.

Enso has stated that it will provide those who migrate with non-fungible tokens (NFTs), Enso native tokens, as well as gamify the migration process with a virtual arcade that is supposed to reimburse users’ transaction fees on the Ethereum (ETH) network at the end of attack.

At first the company planned to call its go-to-market strategy a liquidity migration. “However, we chose the phrase ‘vampire attack’ instead of liquidity migration because it’s more powerful and people understand what it is. It will be a fun experiment.” added Howe.

Howe stated that they aim to keep new users around with Enso’s various features and functionalities. The new platform will enable building indexes out of many different assets, including yield-vaulted and revenue-bearing ones.

“Anyone can create a strategy, and that’s the key differentiator here,” said Howe.

In what could be considered a controversial move, Enso Finance plans to capture almost a billion dollars in total value locked with a stunt that the company is calling “a vampire attack”.