Goldman Sachs falls for Bitcoin’s (BTC) charm… right in the middle of a Bitcoin crash. A new report by the investment bank reveals a sudden change of heart vis-à-vis cryptocurrencies. 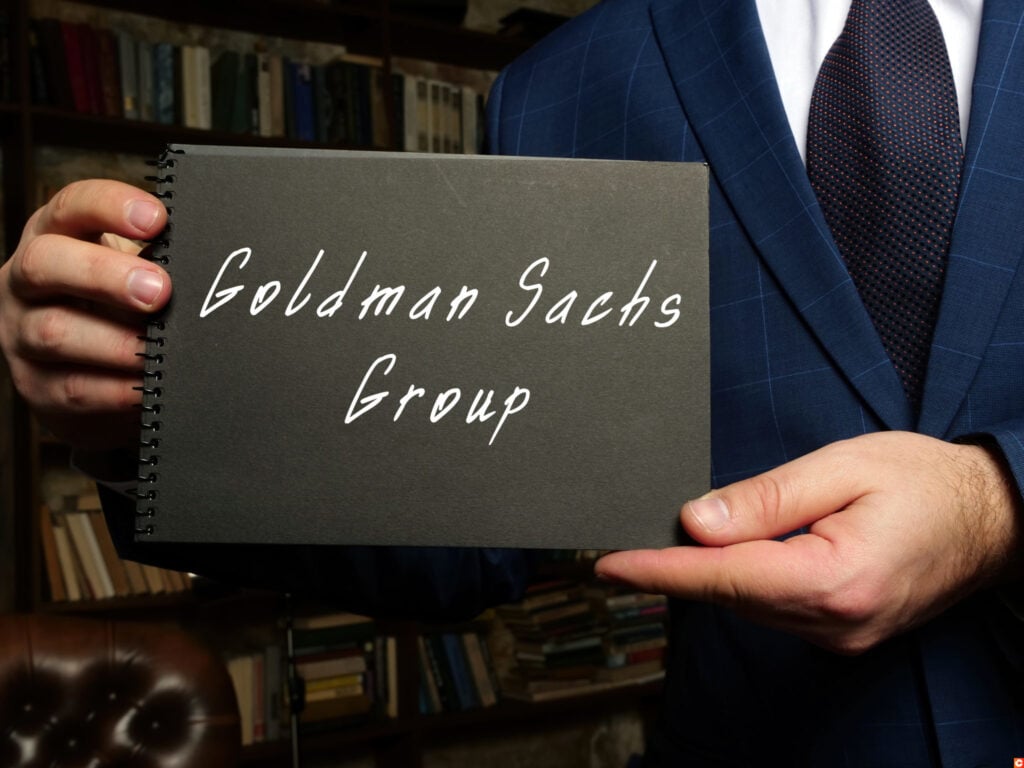 Weighing up pros and cons

On 22nd May 2021, Alex Kruger, the founder of Aike Capital, gave a sneak preview of a new Goldman Sachs report that was published two days later, on 24th May. The report adopts a favourable tone, almost flattering in places, towards Bitcoin and cryptocurrencies in general.

It describes cryptocurrencies as a “new asset class” and that “Bitcoin is now considered an investable asset. It has its own idiosyncratic risk, partly because it is still relatively new and going through an adoption phase. And it does not behave as one would intuitively expect relative to other assets given the analogy to digital gold; to date, it has tended to be more aligned with risk-on assets. But clients and beyond are largely treating it as a new asset class, which is notable—it is not often that we get to witness the emergence of a new asset class.”

Over the course of the report, Goldman Sachs shows a growing interest in cryptocurrencies. The investment bank even takes the time to list the top 16 cryptocurrencies in terms of market capitalisation, from Bitcoin all the way to Aave (AAVE), Monero (XMR) and Algorand (ALGO), not forgetting Ethereum (ETH), of course.

In the interests of fair play, Goldman Sachs went further than simply collating the views of the crypto industry’s most ardent supporters.

It also sought the opinion of Nouriel Roubini, an economics professor at New York University and a Bitcoin critic. Roubini expressed their disagreement that a cryptocurrency with no utility and no economic fundamentals could be classed as an asset or a store of value.

Roubini also questioned the willingness of institutional players to invest into cryptocurrencies.

COVID-19: a wake-up call for banks

One year ago, Goldman Sachs rejected the idea that cryptocurrencies could constitute a new, viable asset class.

The COVID-19 pandemic may well have helped the bank to review its original position. Goldman Sachs had already announced in August 2020 that it would create its own stablecoin, subsequently indicating that it was looking to hire a vice president of digital assets.

Will Goldman Sachs be able to make itself heard while the media and the general public basks in the schadenfreude of seeing Bitcoin (BTC) approach $30,000 (~£21,243)? Anti-cryptocurrency institutional players would be wise to remind themselves that the only thing worse than being blind is having sight but no vision.