Is Bitcoin (BTC) accessible to minorities? UBS says no

Fiat currencies are the future! Bitcoin (BTC), in contrast, is a throwback to a bygone era, with its obvious shortcomings that stick out like a sore thumb to any half-decent economist. When the disciples of traditional banks try to show off their knowledge about Bitcoin, it is hard to know whether to laugh or cry. 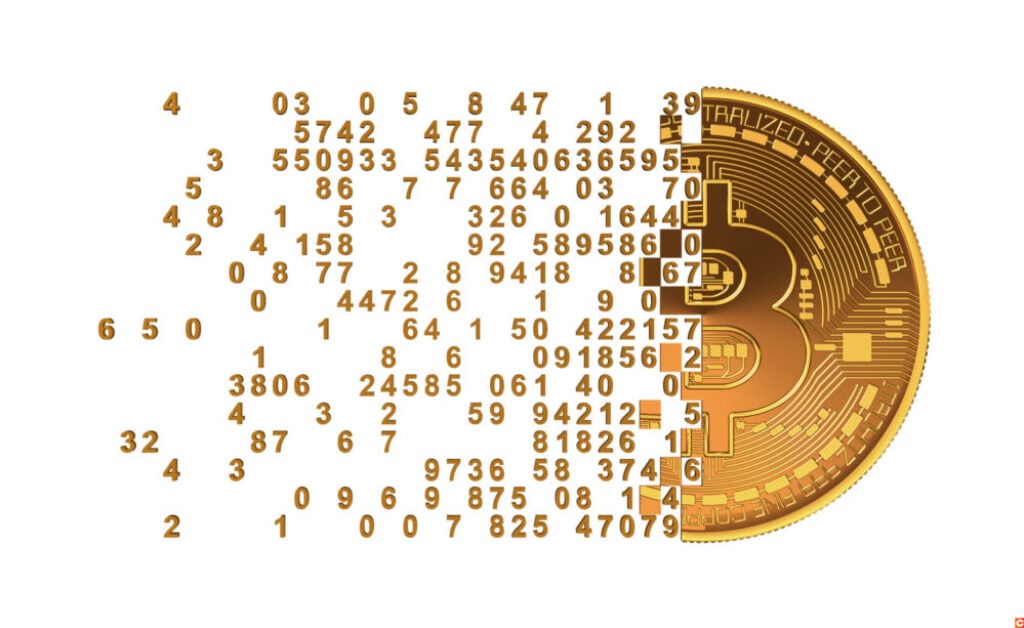 He begins the note by writing “there is something weird about Bitcoin. Bitcoin seems to specifically defy the spirit of the age, in a way other cryptos do not.”

Donovan follows this by criticising Bitcoin’s credentials as a shield against inflation. According to the economist, the controlled supply does not guarantee value, a point which he justifies by referring to Bitcoin’s “extreme price fluctuations” in the past.

In January 2021, Donovan lashed out at Bitcoin’s controlled supply. In his view, it could cause both its value and its purchasing power to collapse.

He even went all the way to describing Bitcoin’s governance as “more plutocratic than democratic”, adding that “holdings are concentrated amongst a tiny number of people”.

Apparently, Bitcoin is inaccessible to minority groups with limited internet access at a time when politicians and economists alike are touting the language of inclusivity.

For Donovan, “storytelling matters hugely to Bitcoin’s evolution”. Despite this, the digital currency does not embrace the “modern Zeitgeist”.

Are banks really any better?

Regardless of the factual basis for Donovan’s criticisms, he nevertheless managed to provoke a collective outcry from Bitcoiners on social media.

Max Keiser tweeted “UBS doesn’t understand the meaning of ‘Zeitgeist.’ Faced with an existential threat from Bitcoin – as the real popular zeitgeist moves against them — Paul Donovan blabs boomer claptrap to the bank’s geriatric constituency hoping to stave off extinction. It won’t work.”

Another user responded, “I’m not sure you understand what the word ‘zeitgeist’ means – else you’d be saying that Bitcoin is an integral part of it.”

Meanwhile, a Bitcoiner highlighted the hypocrisy of Donovan’s charge that Bitcoin is not accessible to minority groups given that the same groups cannot open a bank account with UBS either. In contrast, anyone with even the most basic Android smartphone can open a bitcoin wallet for free.

Some people wait for the end of the world; others wait for the Bitcoin’s collapse. Both are facing a long wait.