Kickstarter to create a blockchain-based platform

The world’s largest crowdfunding company Kickstarter has announced the rollout of a new, blockchain-based system. The open source protocol will combine services that decentralised finance (DeFi) offers with the world of crowdfunding. 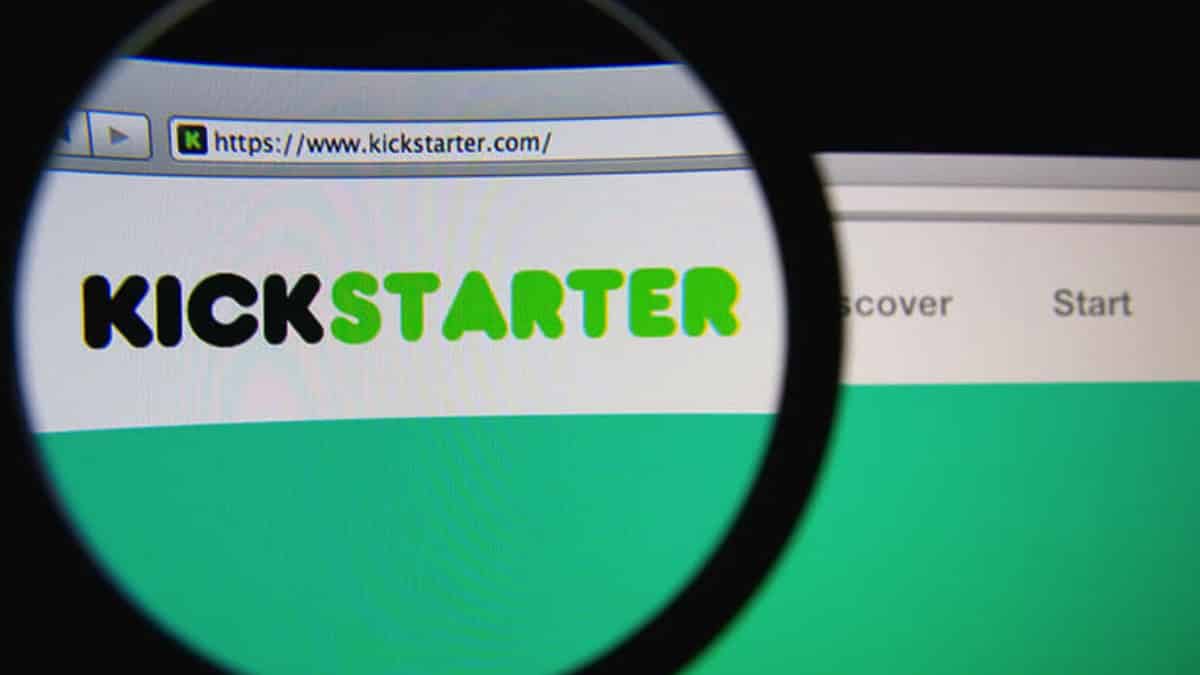 The start of a new era for crowdfunding

Kickstarter plans to create a standalone company that will control a crowdfunding system based on blockchain technology, called Celo. Celo will decentralise Kickstarter’s core functionality via an open-source protocol that uses the more environmentally friendly Proof-of-Stake (PoS) system.

“This will live on a public blockchain, and be available for collaborators, independent contributors, and even Kickstarter competitors, from all over the world to build upon, connect to, or use. Blockchain technology is a powerful tool to create and align decentralised and distributed networks of people — in effect, new forms of networked organisations and economies — at scales that only governments and mega-corporations can fathom,” the official announcement states.

The new company is yet to be named. However, Kickstarter plans to fund it, appoint a board, and become the protocol’s first client.

It seems like Kickstarter is motivated to attract new major investors –  it’s been a few years since any game-changing projects have been funded on the platform.

One of Kickstarter’s co-founders Perry Chen, is sure that the new system will allow way more users to pursue their creative projects. “Embarking on the project was a big decision,” he said. “But it was ultimately an easy one to make because it fits with Kickstarter’s mission.”

The company is also establishing a governance lab led by Camille Canon, co-founder and most recently executive director of Purpose Foundation, to oversee the protocol’s development.

“In the coming years, we believe large swaths of the internet will be reconstructed from the ground up by open and decentralised networks of contributors, who participate in the design, operation, governance, and even ownership of the technology themselves,” the company added.

Kickstarter has just embarked on a new journey – the company is working on a new business idea, which will allow users to fund their favourite project through the use of an open-source protocol Celo.