Nuvei to purchase Simplex for ~£177 million

Hot on PayPal’s trail, numerous online payment platforms have decided to grab a slice of the cryptocurrency market pie. This is especially the case for Canadian behemoth Nuvei, as it plans to acquire the Israeli startup Simplex for $250 million (~£177 million). Simplex has rapidly established itself as a credible solution for converting paper money into crypto assets. 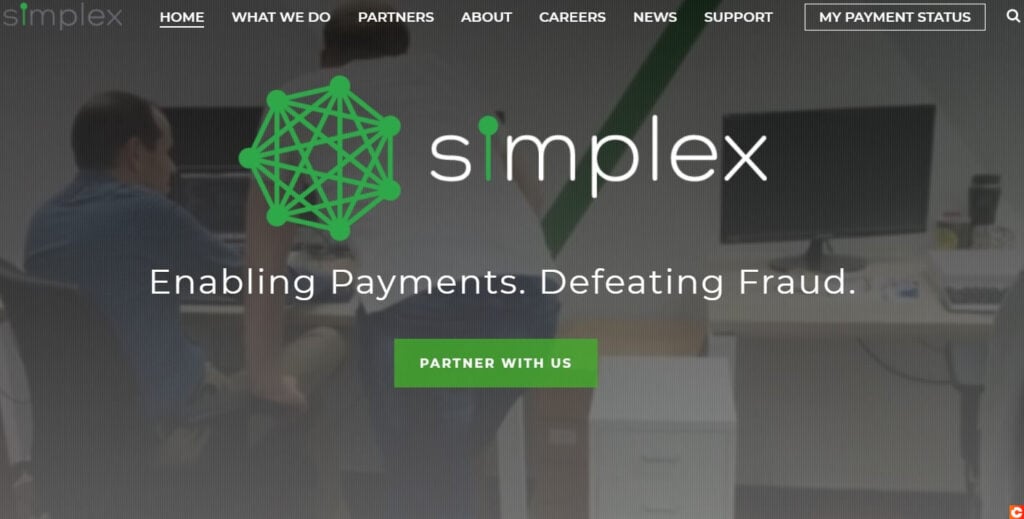 Nuvei’s acquisition of Simplex marks the first stage in a process that looks set to lead the company’s dominance in the local cryptocurrencies market. With it, they also hope to improve and expand an already-growing portfolio of alternative payment methods. Much before Simplex, Nuvei had already acquired SafeCharge, another Israeli fintech startup, for $889 million (~£628 million) in 2019. More recently however, in March 2020, the Canadian online payment giant launched a new platform allowing its network of retail partners to send and receive payments in almost 40 cryptocurrencies. During the acquisition process, Philip Fayer, Nuvei’s CEO, has been revealing more information about the company’s future plans after the Simplex acquisition is ratified.

Firstly, and perhaps most importantly, it would allow the company to obtain an electronic money institution (EMI) licence. This is key as it allows the company to offer IBAN bank accounts to end users and enterprises alike. In an interview, Fayer said, “Simplex’s infrastructure is a natural fit for Nuvei’s Native Commerce Platform, further strengthening the capabilities and overall value proposition of our single-integration approach to payments. We are excited to welcome Simplex to the Nuvei team.” The ratification of the deal between the two parties should enter into effect during the second half of 2021, pending regulatory approval.

Over the course of the past few months, Simplex has not only challenged itself with offering its customers fiat-to-cryptocurrency conversion services. The company has also made the most of its opportunity to carve out a space for itself at the heart of the cryptocurrency world, all thanks to partnerships agreed with key industry players. This was precisely the case with Polkadot (DOT), as well as with Visa in more recent times. Notably, the agreement with Visa resulted in a cryptocurrency debit card which opened up the chance of using cryptocurrencies for retail transactions. All this recent activity has evidently forged the kind of reputation that almost certainly got Nuvei interested.

By purchasing Simplex, Nuvei will be able to benefit from its impressive list of contacts, all with the aim of establishing itself even more comfortably in the crypto sector. The involvement of electronic payment platforms in this field, especially PayPal, has boosted the adoption of cryptocurrencies; expect the Canadian business to play a leading role here in the months ahead.