Paxos has taken a major step forward in its plan to create a national bank in the United States, with the approval of the Office of the Comptroller of the Currency (OCC). 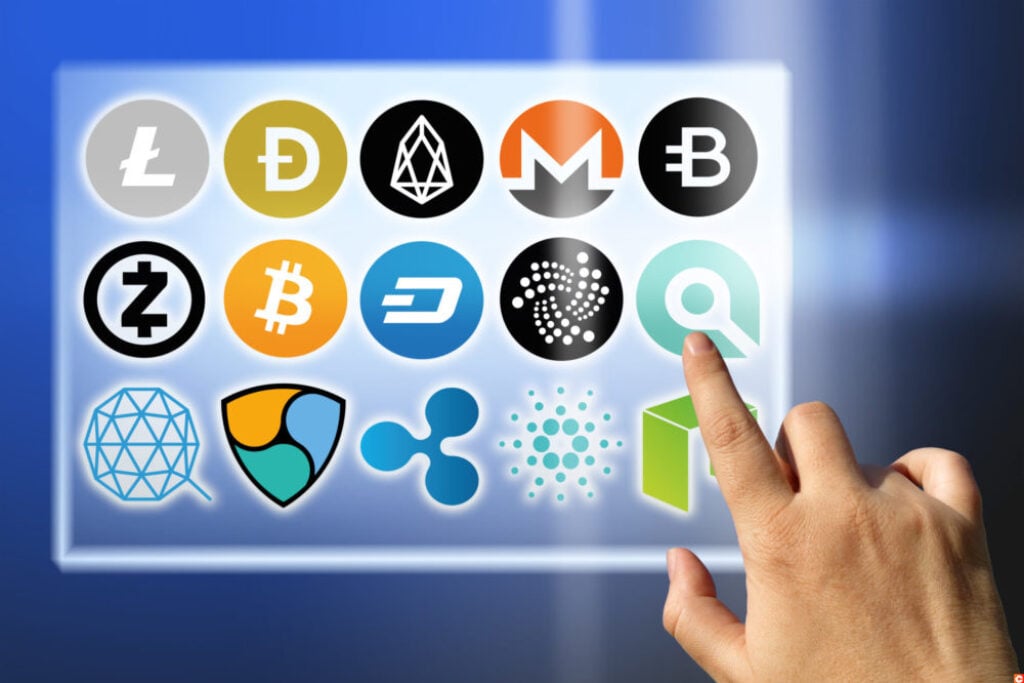 Three crypto banks in the US

The US OCC has granted Paxos a federal charter for the creation of a national fiduciary bank.

The OCC has previously done the same with two crypto companies: Anchorage received one in January 2021, followed by Protego’s conditional charter in February 2021.

Paxos will become a bank of sorts, but will not immediately process deposits. It received a so-called “Fintech Charter”, a type of bank charter created by former interim currency controller Brian Brooks. This is the same type of charter that Binance US possesses.

According to the OCC’s letter of approval sent to Paxos General Counsel Dan Burstein, Paxos can now conduct a range of services including custody services for digital assets, custody and management of USD stablecoin reserves, payment, exchange, and other affiliated services, such as trading services and the ability for partners to buy and sell cryptocurrencies; as well as carrying out “know your customer” checks (KYC).

The letter notes that all of these activities are currently being conducted by the Paxos Trust Company under its New York “BitLicense”, however the charter allows a new Paxos entity to become a federally-regulated organisation.

A charter as a bridge to the banking organisation

The letter from the OCC indicates that there is some resistance to the issuance of the charter by the traditional banking sector.

During a public consultation period, the OCC explains that it received a letter signed by a number of business groups representing banks arguing that “the proposed activities do not align with OCC precedent with respect to fiduciary activities conducted by national trust banks” and that “the application does not provide sufficient information on the bank’s business model.”

The OCC countered that it had received enough information to make an informed decision. It therefore decided to grant a conditional charter allowing companies like Paxos to make a gentle start on organising themselves as a bank.

Will this charter, make Paxos and its two fellow travellers safe from an impending regulatory storm in the United States? Traditional banks are grumbling, but the OCC has favoured the ‘normalisation’ of crypto companies.