Revolut is clearing the exit for Bitcoin (BTC)! Responding to demand, the challenger bank is giving certain customers beta access, allowing them to transfer bitcoins (BTC) to their own wallets. 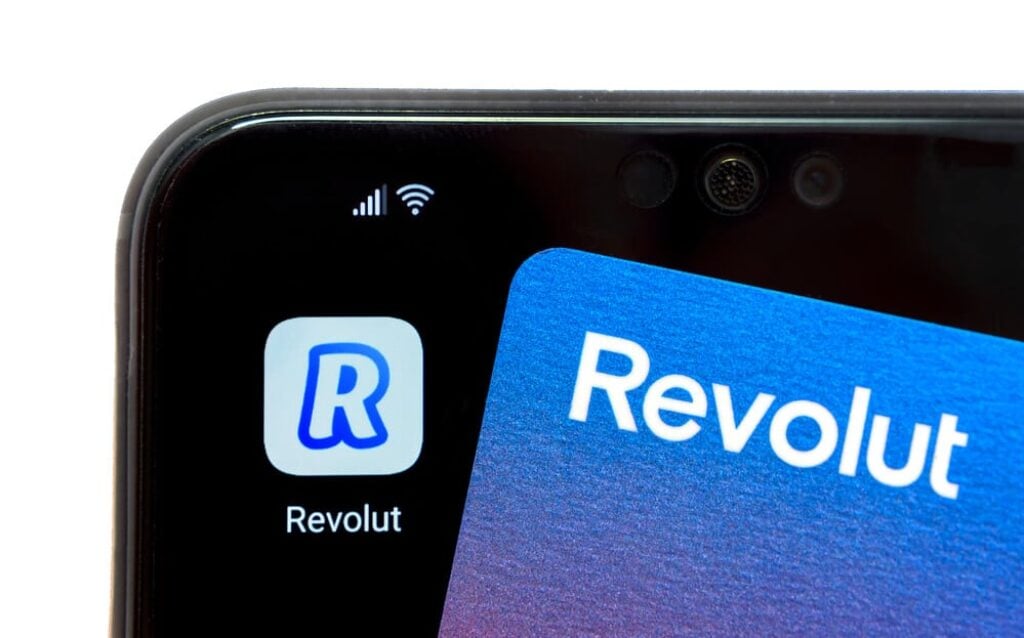 You ask, you get (kinda)

On 6th May 2021, Revolut announced that it was finally going to allow its U.K. registered ‘Metal’ customers to withdraw bitcoin.

The decision comes four years after the initial launch of its cryptocurrency trading services to selected users and one year after having extended this offer to its seven million customers around the world.

In the future, Revolut also plans to authorise bitcoin withdrawals the world over in addition to opening up the service to customers who don’t pay for Revolut’s highest tier.

Revolut’s users will now be able to add three external wallet addresses and withdraw between £500 and £1000 per month. The app will also implement a two-step verification system to boost security.

The neobank initially offered Bitcoin, Litecoin (LTC) and Ethereum (ETH) trading for its ‘Premium’ users in 2017. However, they were only able to withdraw their holdings into fiat currency (i.e. pounds).

Revolut is following in the footsteps of PayPal, which launched cryptocurrency trading in the United States at the end of 2020. However, PayPal, like Revolut until now, did not let users withdraw cryptocurrency.

Enabling the withdrawal option is an important step forward for Revolut. Kraken had previously spoken of its difficulties in dealing with it in September 2020, citing Revolut as one of the few online banking services that did not process cryptocurrency deposits or withdrawals in the U.S. exchange market.

In response to the COVID-19 pandemic, Revolut made its cryptocurrency services available to all ‘Standard’ users in April 2020.

Buying bitcoin (BTC) without being able to withdraw it? How very last year! With this development, Revolut is gradually expanding its cryptocurrency services, just like PayPal. The former also added 11 digital currencies to the app in April 2021. With each small change, companies like Revolut and PayPal are making it harder and harder for cryptocurrency enthusiasts to stay away.