West Ham United, a top-flight English soccer club and a contender for next season’s European football, has partnered with Fetch.ai in a deal that will see the blockchain platform become their first Official Artificial Intelligence Partner. 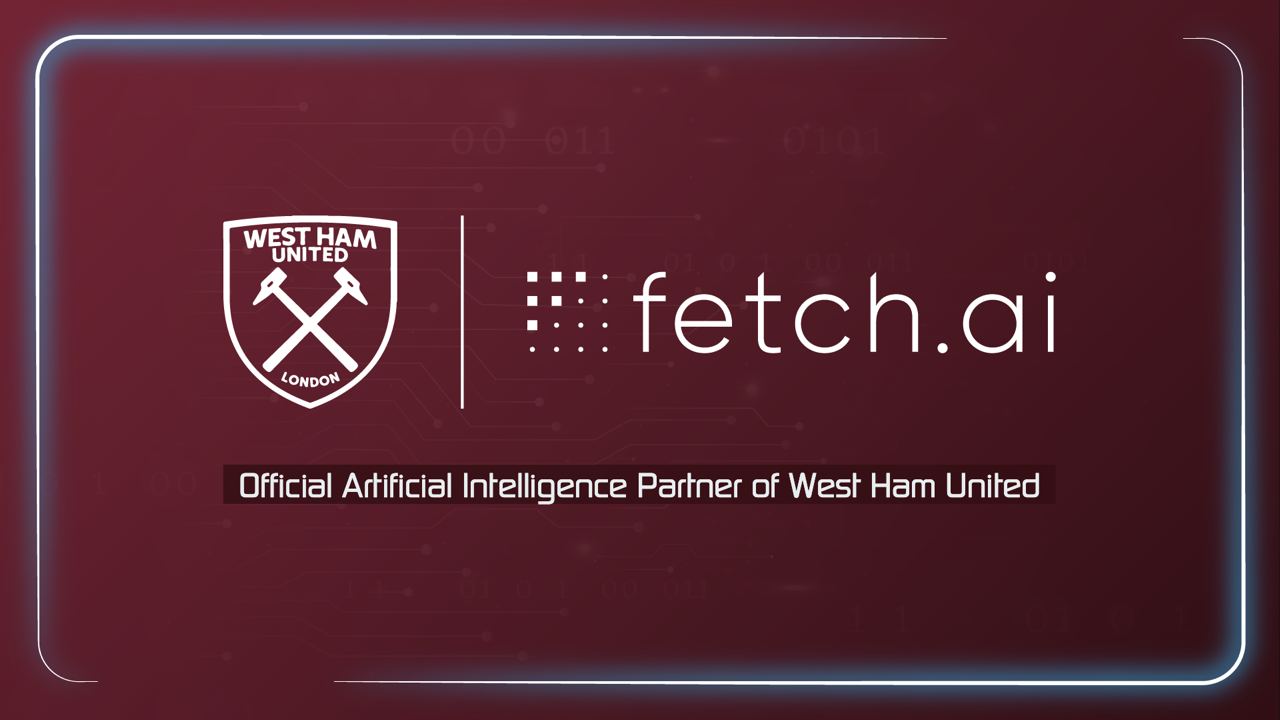 Together, Fetch.ai and West Ham United, both of whom have a global following, will seek to leverage and promote the positive impact of artificial intelligence in improving the businesses and lives of millions across the globe. Accordingly, Fetch.ai and its products will be displayed at West Ham United’s London Stadium LED perimeter advertising boards and displays.

Fetch.ai and its solutions will now be promoted to the thousands of fans during match days; an advertisement strategy will also see Fetch.ai and its unique products reach football fans across the world. The London Stadium has a sitting capacity of 67,000 fans and comes only second after Wembley in London. Costing hundreds of millions of pounds to renovate to the current standard, the stadium is a sought-after advertising destination for thousands of brands across the board.

“We are delighted to announce our first Official Artificial Intelligence Partner and welcome Fetch.ai to the Club at an exciting time for the business and the industry. We’re looking forward to working with Fetch.ai on their smart parking concept, social media platform, and upcoming projects that will provide smart solutions for fans”.

In the age of automation and integration of smart products powered by artificial intelligence, Fetch.ai is emerging as a go-to platform due to its superior infrastructure.

Notably, AEAs are central to operations and exist as digital citizens within the Fetch.ai ecosystem. They effectively link connected devices, individuals, and organizations and act on their behalf on the network, eliminating the need for aggregators.

It is the technical capacity of Fetch.ai that its CEO, Humayun Sheikh, will power the future of world-class Premier League Football.

“We are proud to be partnering with West Ham United. We’re very excited about bringing forth our AI solutions in new and creative ways to power the future of world-class Premier League football, entertainment, and technology for fans in the UK and around the world.”