Blockchain technology remains one of the hottest trends among financial, governmental and commercial organisations around the world. Cointribune offers a brief overview of the most remarkable recent projects. 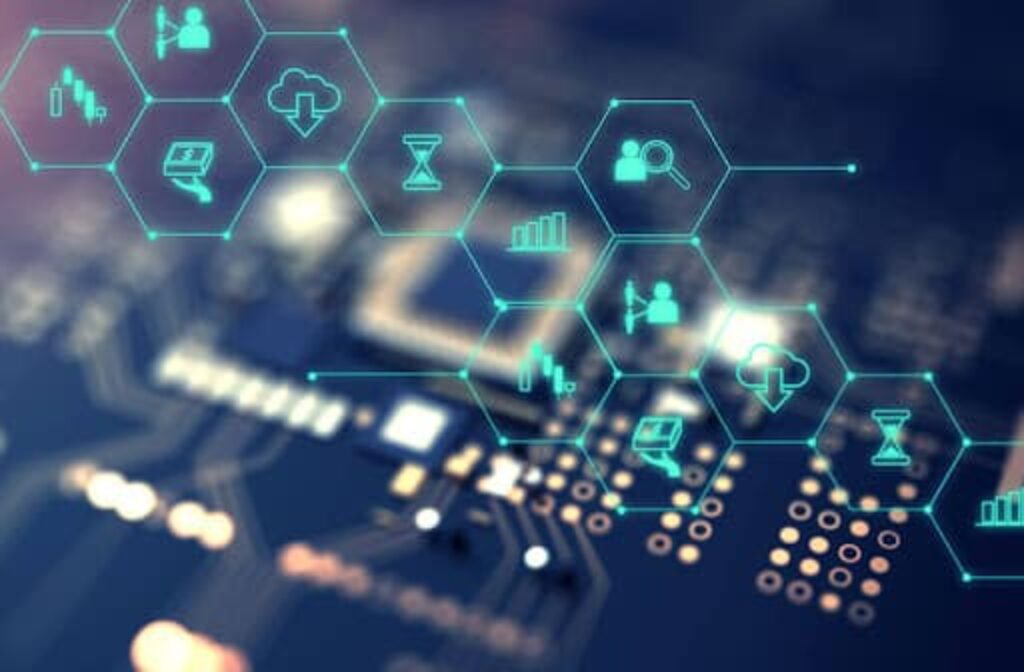 OK Group, a parent company of the cryptocurrency exchange OKEx, announced a partnership with China’s Nanjing Public Security Research Institute. The collaboration is aimed at applying blockchain against the violators of anti-money laundering legislation.

OK Group’s subsidiary, OKlink, together with the Nanjing Law Enforcement Research Institute, will create a Chaintelligence laboratory. It is expected to focus on on-chain analysis, risk control and staff training.

The flagship blockchain analytics product developed by Oklink goes by a similar name.

According to the press release, Chaintelligence has helped the police uncover “dozens” of AML violations in five Chinese provinces, as well as add ¥10 billion (~£1.1 billion) to the state budget.

India to use Ethereum (ETH) blockchain to verify diplomas

The government of the Indian state of Maharashtra has recently teamed up with LegitDoc, a blockchain startup, to implement an Ethereum-based university degree verification system.

The Maharashtra State Board of Skill Development (MSBSD) is preparing to use an Ethereum-based public blockchain to counter the increase in forged documents.

MSBSD plans to rely solely on the electronic verification of diplomas in 2022, excluding physical authentication.

The CEO of LegitDoc stated that authorities from other regions, including Telagana and Karnataka, have expressed their interest in the novel solution.

The project is a metadata structure expected to preserve the 118-year-old archive of the newspaper’s media resources through decentralised ownership and distribution.

JPMorgan to expand its blockchain staff

Financial holding JPMorgan has opened 84 blockchain-related vacancies. Plenty of them have also been posted on LinkedIn, a social network for searching and establishing business links.

Positions are related to development, marketing and auditing in branch offices in the UK, India, Hong Kong, Mexico, Greece, Israel and the US. Many imply working in JPMorgan’s business unit Onyx, which focuses on blockchain projects and the stablecoin JPM Coin.

Russia to create a tool for inheriting keys to Bitcoin wallets

In Russia, a blockchain-based tool is being developed to transmit digital information by inheritance. The creators claim it will allow to store “digital data and assets, from passwords to social networks to keys to Bitcoin wallets“.

According to the National Technology Initiative (NTI) representatives, users will be able to upload digital information and then transfer it to specific people after six or more months.

“There are more and more digital assets: crypto wallets, social network pages, channels in messengers. Therefore, the question arises: how can we preserve digital information and transfer it to our heirs, for example, in 50 years?” NTI stated.

The encrypted data will be stored on SberCloud, a cloud storage service, and duplicated to DropBox and other platforms.

Justus Abonyo, an aspirant to the Independent Electoral and Boundaries Commission of Kenya (IEBC), believes that the country should use the blockchain technology to conduct elections.

In Abonyo’s opinion, the transition to electronic voting will increase the safety and transparency of the procedure, as well as help reduce the cost of holding elections by 300%.

Ernst & Young, an audit firm from the Big Four, has tested the blockchain technology to smoothen the complexity of the withholding tax (WHT) on the cross-border transactions.

The WHT solution applies DLT to automate, decentralise and more securely exchange tax information between financial intermediaries and tax administrations by creating a common registry of all transactions. This enables an appropriate and accurate taxation of dividend income.

DLT also simplifies getting the correct tax treatment while increasing transparency and reducing the likelihood of fraud by the authorities.

The international payment system Mastercard announced a new stage of its startup support program for seven projects operating in the blockchain and digital assets industry.

The Start Path initiative is designed to help startups accelerate innovation, grow and achieve late-stage success with the support of Mastercard experts and resources.

According to the official website, 250 projects have passed through the program, with the overall investments estimated at $3 billion (~£2.15 million).

The crypto world is flourishing. More and more novel projects are popping up to make life easier for us. We’ll see what’s coming up in the next digest. Laters!