In the last couple of days, CoinTribune has been reporting on criminal activity levels in the crypto industry. A particularly worrying trend is the exponential increase in ransomware attacks, as discussed by former U.S. Cybersecurity and Infrastructure Security Agency Director Chris Krebs on Real Time with Bill Maher in March 2021. In it, Krebs explained that state agencies have become easy targets for this type of cyberattack. Now, the first available figures in 2021 showing the extent of this criminal activity have just been released, and it looks like Krebs was right. Chainalysis has revealed that $81 million (~£57 million) has already been stolen by cybercriminals this year. 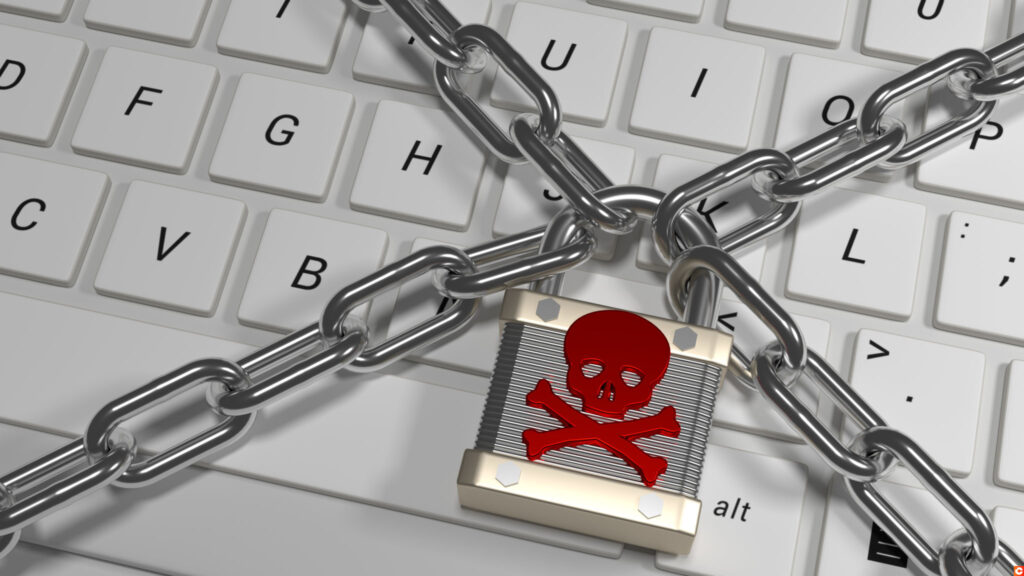 Chainalysis’ balance sheet for the amount lost to ransomware attacks so far this year already seems high, but this is far from the end of the story. In fact, the figures look set to rise significantly. Just last week, Colonial Pipeline was the victim of a ransomware attack that led to a serious shortage of gas along the U.S. Eastern Seaboard. To regain control of the situation, the gas supplier was forced to send $5 million (~£3.53 million) bitcoin (BTC) to a Russian criminal organisation known as DarkSide. Therefore, it is highly likely that the current figures will increase as further criminal activity is discovered retroactively.

This marks the second year that Chainalysis has produced this data. In 2020, the blockchain analysis company found that ransomware attacks had led to cryptocurrency payments totalling $350 million (~£247 million). Now, the company has proposed an adjusted figure of $406 million (~£287 million) following the discovery of a previously unregistered incident that occurred last year. This year’s running total suggests that 2021 is on track for a similar result to 2020, if not worse.

Chainalysis’ mission is more than just recording ransomware attacks paid in cryptocurrencies; they also seek to identify the perpetrators. In this vein, the company’s services were requested by the U.S. Air Force last year. They were paid close to $1 million (~£706,000) for their expertise, and they receive similar sums in the crypto industry.

While the current data constitutes just one aspect of Chainalysis’ upcoming report on the state of ransomware attacks in 2021, it provides us with essential information. For example, through DarkSide and Evil Corp, Russian cybercriminals have already been identified as the biggest financial beneficiaries of cryptocurrency crime in 2021.

Although Chainalysis has not confirmed the final report’s publication date, its potential impact is already the source of considerable dread for the crypto industry. In effect, it could be the final straw that convinces governments to take radical steps against transaction anonymity. Until then, rest assured that the crypto industry will be right on the edge of its seat.