A complete tour of the Ozcan ecosystem: from Crypto4All to FFPB

He’s an entrepreneur at heart and dons several hats. Whether it’s consulting, structuring our ecosystem locally/internationally or teaching the public – he’s there and everywhere. We had already interviewed him a year ago during the first lockdown. Now during our third lockdown, we welcome again Rémy André Ozcan, the CEO of Crypto4All and President of the French Federation of Blockchain Professionals (FFPB)! 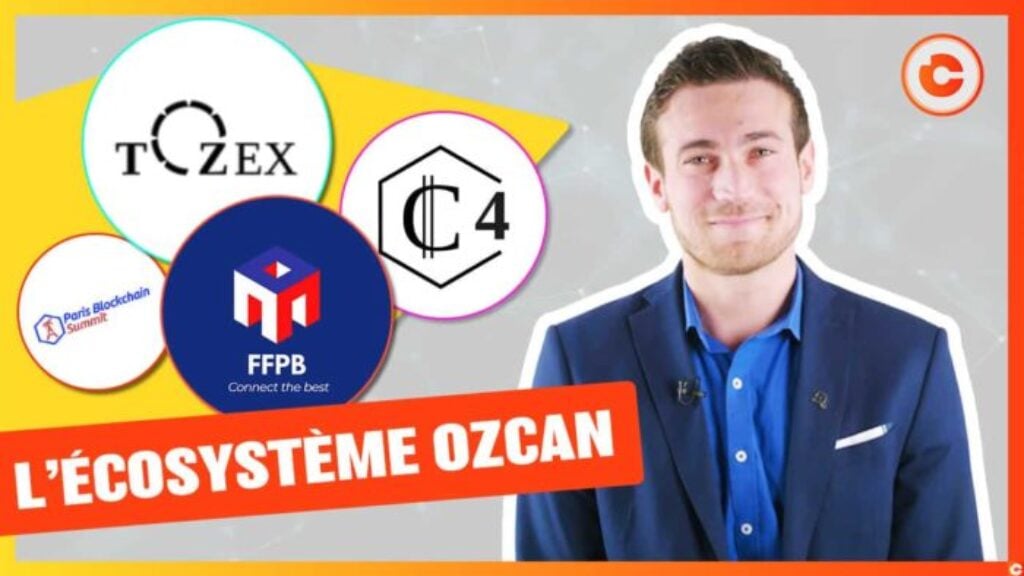 What more can we say about this industry titan?

It is a difficult task. So how can one briefly describe all of Rémy Ozcan’s initiatives?

How about speaking to you about Crypto4All? An engineering and consulting firm, the origin of Tozex, co-founded in 2015 with his brother Christophe Ozcan. Crypto4All is a company proposing a new financing system based on the BRO that you may have seen on our French website (page in French).

Or perhaps let’s talk about the French Federation of Blockchain Professionals (FFPB)! A federation intended to structure the blockchain industry while helping its professionalisation. It differs from other blockchain movements because it is a professional federation rather than an association bringing together influential members over a variety of blockchain sectors.

Furthermore, it happens to be the first initiative at European level launched by both a private player and a public one. The public figure being Jean Michel Mis, Member of Parliament for La République en Marche (LREM) who’s interview you may have also seen on our sister website (page in French).

Founded in July 2020, the Federation made it possible, as we mentioned, to map our industry thanks to a national survey. The results were then directly exposed at what remains to this day one of the last face-to-face events since the pandemic began: a general assembly at AFNOR headquarters.

So, after that brief summary, I think it’s best we pass the mic to the man of the hour, Rémy Ozcan. Hope you enjoy this insightful interview, and perhaps that little bell a ring… Our intuition tells us that we will see this guy around here sometime very soon. See you all soon!