Binance exchange intends to support the Cardano smart contract upgrade as well as the Alonzo hard fork, scheduled for 12th September. For this time, deposits and withdrawals of ADA will be suspended, but the asset will still be available for trading. 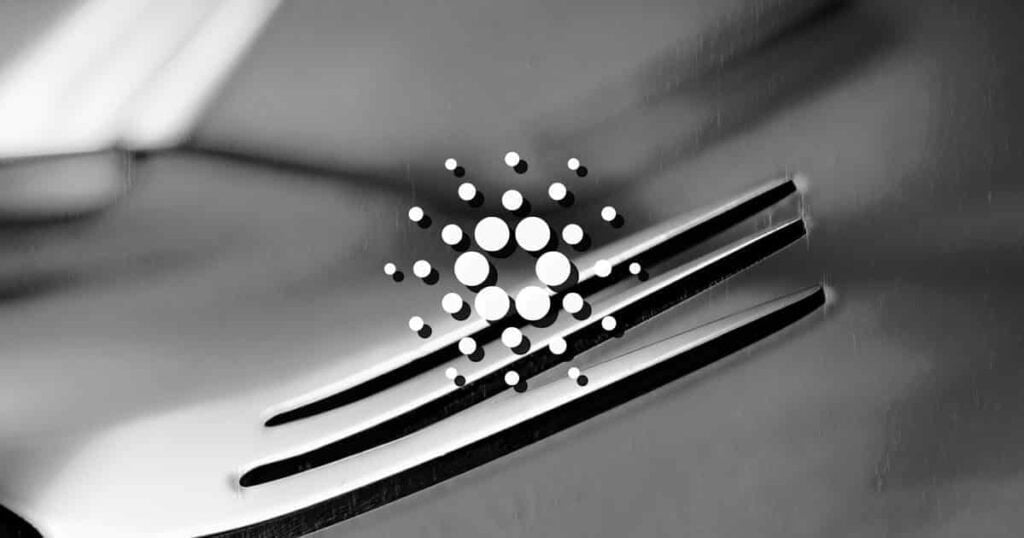 Binance, world’s largest crypto exchange by daily trading volume, officially announced it will support the Cardano network (ADA) upgrade to smart contracts and the Alonzo hard fork. On 12th September, at approximately 21.44 UTC, withdrawals and deposits of ADA will be suspended.

It’s worth noting that ADA trading won’t be affected by the upgrade or the hard fork. The event will not result in new tokens being created, Binance added. The exchange also urges its users to leave sufficient time for the deposits to be processed prior to the above cut-off time.

Once the upgrade launches, Binance will reopen ADA deposits and withdrawals when they “deem the upgraded network to be stable”. As soon as this happens, ADA holders will receive a notification.

Since the middle of summer, Cardano has been gradually implementing parts of the Alonzo series of upgrades. The ultimate goal was to bring smart contract functionality to the Cardano network. They would also mark the end of the Goguen era, allowing for decentralised applications (DApps) to be created on the blockchain, Crypto News Flash reports.

First, IOHK blockchain released Alonzo Blue, the first alpha testnet to offer smart contracts to a few technical insiders. Alonzo White and Alonzo Purple followed. In addition to DeFi capabilities, the upgrades have brought the potential for ERC-20 tokens to be issued on the Cardano blockchain. Cardano has also launched another long-awaited update allowing to mint non-fungible tokens (NFTs).

Despite all the progress made, previous delays in the implementation have undermined investor confidence in Cardano. At one time, members of the crypto community even made bets that Cardano’s smart contracts launch would not happen. These doubts seem to have disappeared now, with ADA taking third place on CoinMarketCap. Cardano has even been dubbed “the Ethereum killer” by those who believe it can overtake Ethereum.

We’ve already reported that Cardano had partnered with Coinfirm to research anti-money laundering. Weiss Crypto stated that this action will make the network censorship-prone, defeating the initial purpose of decentralisation. Cardano founder Charles Hoskinson, however, believes it to be necessary for further mass adoption.

On 7th September, following the other coins, ADA’s price dipped to $2.3. The coin is now trying to recover, trading at $2.5 as of this writing. It’s up to you to decide whether to buy Cardano now or wait for a correction. In the meantime, stay tuned to the news — it can help you make the right decision!