Boris Johnson's tweet catches the attention of the crypto community

The UK is on its track to becoming more environmentally friendly and reducing its harmful impact on nature. Thus, the issues of crypto adoption and CBDC development are widely discussed these days. With the COP26 summit coming closer, Boris Johnson promised to take action, sparking a debate on crypto adoption. 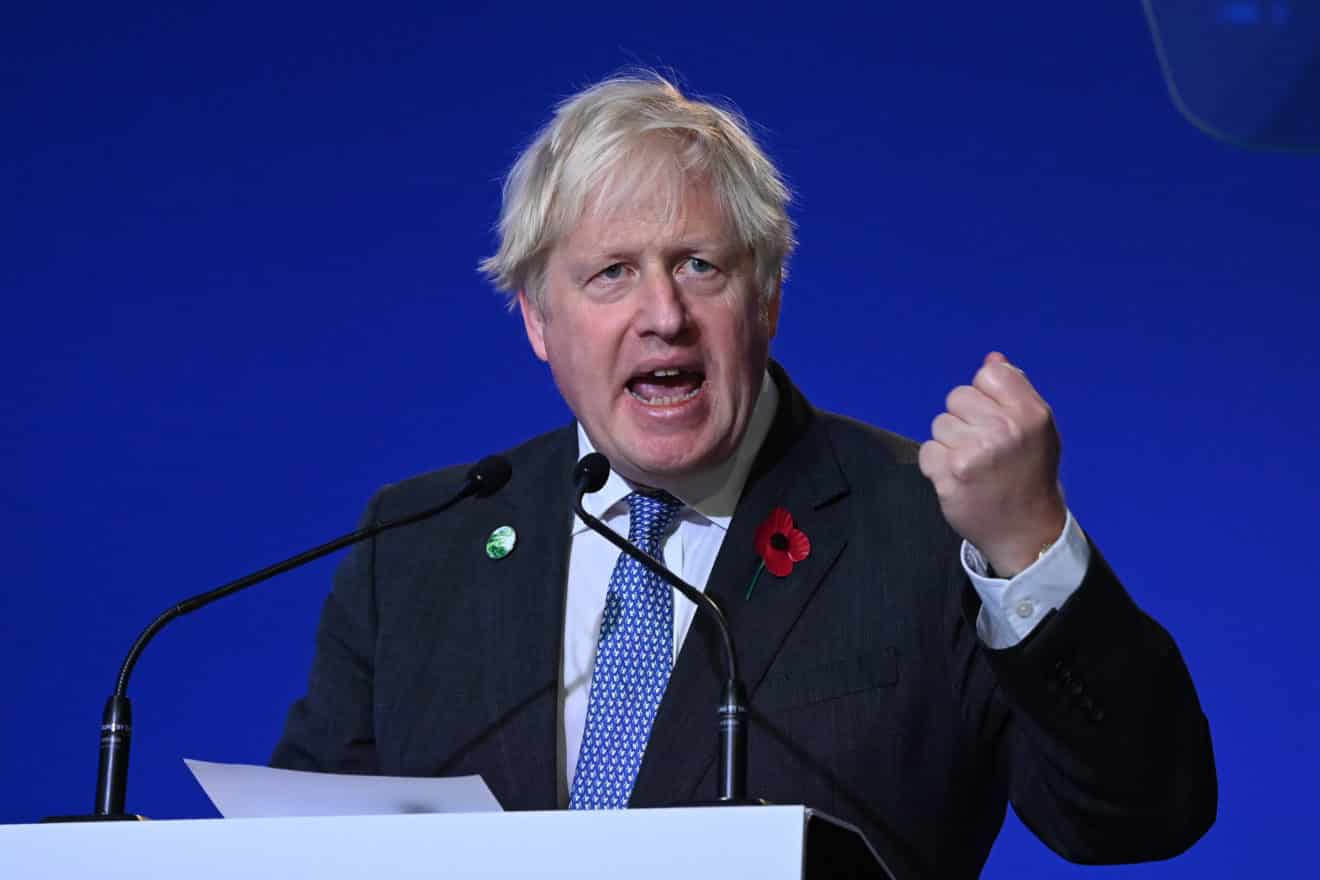 Say no to cash!

Yesterday, on 1st November, Boris Johnson tweeted: “I’ll be asking world leaders to take action on coal, cars, cash and trees – to keep alive the prospect of limiting global temperature rise to 1.5 degrees.” It was the word “cash” that caught the attention of the UK’s crypto enthusiasts.

Recently, the United Kingdom has moved a step closer to becoming a “cashless society”, as the research shows. According to the official data, in 2020, the use of physical money by UK citizens fell by 35%. So, UK’s crypto enthusiasts are wondering whether their Prime Minister’s statement is the harbinger of positive changes.

On 14th October was announced the launch of the Digital Pound Foundation. It is an independent group that supports the United Kindom’s CBDC development and digital money ecosystem. The foundation stated: “If the UK is to maintain its globally-competitive lead in fintech and financial innovation, it needs to create a digital Pound, and a healthy ecosystem for digital money.”

This foundation proposes a unique work model, combining public and private sectors in its work. Ripple, Avalanche and Accenture are the three most prominent association members. Also, on 10th November the Foundation is holding a webinar to explain why Britain needs a digital Pound.

What do people think?

This August, a survey held by Redfield & Wilton Strategies showed that 30% of the survey participants thought the “Britcoin” CBDC “is more likely to [be] harmful than beneficial to the UK”, while only 24% of the respondents supported it. Meanwhile, 46% claimed that they couldn’t decide.

However, the regulators’ opinion is not less important than the public. The UK’s Financial Conduct Authority (FCA) acknowledged the benefits of cryptocurrencies. “DLT and crypto technology may provide opportunities to reduce costs, increase firms’ efficiency and allow greater ability to track the movement of money through the system…” the report said.

Yet, the Bank of England doesn’t think the same. “We have not yet made a decision on whether to introduce CBDC,” it reveals in a statement.

So, it seems like it is too early to try to predict when or whether the UK will launch a CBDC. The recent Boris Johnson’s statement gives us a flicker of hope, but it is way too early to draw any conclusions, especially given that neither the public nor the UK’s regulators are ready to take this step.