Break the Cycle of Poverty: Bitcoin is the Antidote to the Cantillon Effect

Unprecedented moves by central banks and governments of the world’s major economic powers will make the rich even richer, and the poor even poorer. Behind this reality hides the famous Cantillon Effect, for which Bitcoin constitutes a perfect antidote. 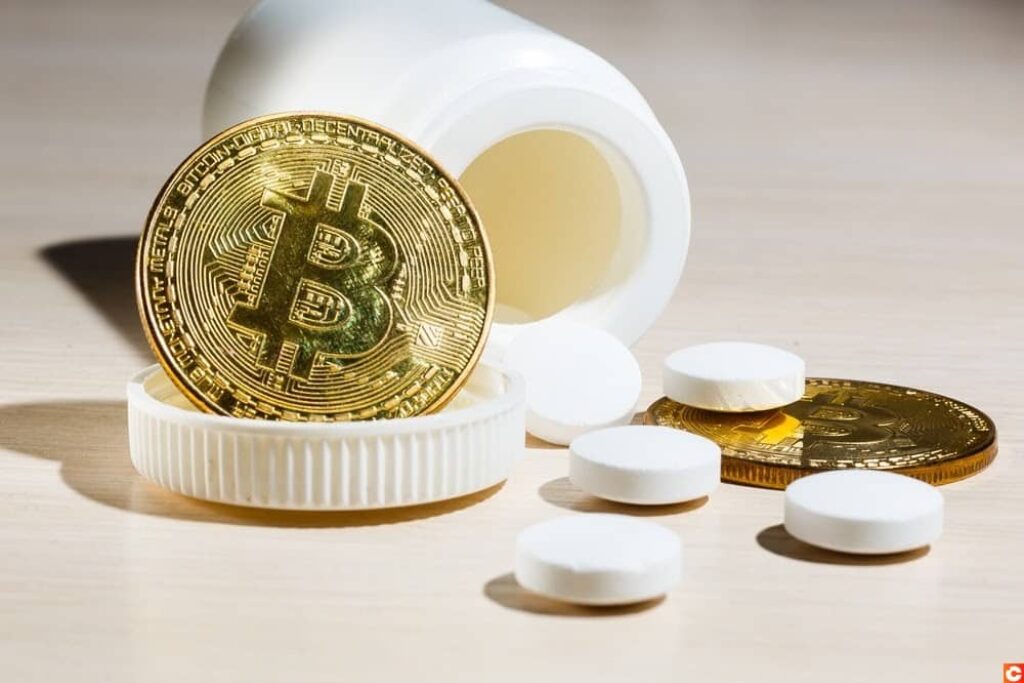 With everything I write about Bitcoin, I tend to say that being a Bitcoiner develops your critical thinking like never before. You are always looking to get to the bottom of things and check everything out yourself.

After discovering Bitcoin, I never stopped digging into economic subjects that once seemed like some kind of alternate reality. The magic of Bitcoin is also what will make you want to learn more and more about everything related to money and the ways in which it works.

This desire to understand the ultra complex mechanisms of the monetary and financial system that governs our world today allows you to discover things that in the past you may have felt were just formalities.

I imagine you have already had the feeling that all the decisions made by central bankers and governments only benefit a minority of people who are already wealthy. When the Fed announces a multibillion dollar quantitative easing programme, you can imagine that only a tiny minority of the population will benefit.

Well, you should know that this perverse effect of the fiat money system, which increases the wealth inequalities ever more, was formalised during the 18th century by Richard Cantillon.

The French banker and philosopher, Richard Cantillon, brought to light the first version of this phenomenon in his book “An Essay on Economic Theory”.

The theory put forward by Cantillon explained that when a state prints a lot of money, knowing who will really benefit from it will depend on the institutional structure of said state.

Thus, the money printed by a state has distributive consequences which operate through the price system. This general observation was then called the “Cantillon Effect”.

In Cantillon’s day, the monetary system was based on gold.

In his book, he takes as an example what happens when a country discovers a new gold deposit on its territory. De facto, the amount of gold in this country has increased.

This increase in the quantity of gold not only increases prices, but it also changes profoundly who has more wealth and who does not.

“By doubling the amount of money in a state, the prices of products and goods are not always doubled. A river, which flows and winds through its riverbed, does not flow twice as fast when the amount of water is doubled.”

For Cantillon, the wealthiest people would benefit from this new gold deposit first, as they would be able to spend their money, which in turn would cause prices to rise.

Only later on, over the longer term, would money arrive at the most disadvantaged people. However, before that happens, these poor people will have had to pay higher prices because of higher inflation.

This sudden inflation will have a strong impact on the poorest people due to an unequal distribution of purchasing power. Wealth inequalities are therefore even more accentuated.

Even though it is now 2020, the Cantillon Effect has never been more relevant. To fully understand the situation, simply replace the discovery of a new gold deposit with the ability to print fiat money.

During the month of March 2020, the Fed decided to conduct an unlimited quantitative easing programme to support the American economy.

More than $8 trillion has already been printed in just over a month by the Fed.

The question you need to ask yourself is:

Who immediately benefits from the trillions of dollars printed by the Fed and other central banks worldwide?

The Fed, and other central banks, want to make sure there is enough liquidity in the monetary and financial system.

This massive injection of liquidity has a strong impact on Wall Street, for example. You can see it in the evolution of the Dow Jones since the Fed decided to conduct this unlimited quantitative easing programme:

That same day, the Fed announced the unlimited printing of the American dollar.

Since that day, the Dow Jones has recovered almost 30% of its value. The situation is almost identical for the S&P 500.

There is a total mismatch between the country’s economic situation and Wall Street, with an equity market which is blatantly artificially inflated.

Behind this shift, it is the Cantillon effect which is working at full capacity.

The high inflation of the USD’s circulating money supply will eventually lead to a currency devaluation. Those with a diversified financial portfolio, including real estate, stocks, bonds, or even gold, will be less impacted than those with only cash available.

These types of assets will increase sharply in price following the looming currency devaluation.

However, who do you think has the most to lose on the back of this devaluation, as their interests are mainly in cash?

The poorest in our society of course. The wealthiest people will even benefit from this crisis with the bubble in the equity market, which is likely to continue to grow.

The poorest will see their purchasing power severely impacted at a time when prices are expected to rise. This is the famous Cantillon Effect in full symphony.

Bitcoin is the antidote

The Cantillon Effect perfectly explains that the huge amount of money poured into the system will eventually force its way to the poorest. However, they will be severely penalised by the inflation that has long occurred by the time this money reaches them.

The wealthiest will have benefited first from this money injection and wealth inequalities will be deepened even further.

The poorest, therefore, will earn nothing on their fiat cash savings because inflation will have reduced their purchasing power.

This is where Bitcoin comes in like a cure to save us against the evil effects of the Cantillon Effect caused by the unjust monetary policies of central banks around the world.

You can choose to exchange your fiat currency for Bitcoin to combat the consequences of the Cantillon Effect. Bitcoin has a quantitative hardening type monetary policy that protects what you own. Better yet, Bitcoin grows in value over time, hence increasing your wealth simply by saving.

Bitcoin gives you the option to choose to postpone your investment decision in the stock market or the real estate market until inflation is absorbed and prices become reasonable again.

When the money poured into the system ends up reaching you, you will then have the option to exchange your bitcoins for fiat currency ready to invest.

This will protect what you own without having suffered the full currency devaluation like those who kept the US dollar, or any other fiat currency, in their possession.

Some will say that gold, like Bitcoin, can also play this role of a store of value, protecting from the Cantillon Effect. This is partly true, but the problem is that gold is not accessible to the poor.

In addition, gold suffers from major flaws, unlike Bitcoin. Objectively, Bitcoin has better divisibility, durability, portability, recognisability – and is actually much rarer.

Bitcoin is therefore the perfect antidote to protect yourself against the decisions taken by central banks and governments that Cantillon first wrote about.