Once upon a time Coinbase (COIN) and bitcoin (BTC) went to the bar and Coinbase had to pay the tab. The exchange’s share price drops below the benchmark price of $250 (~£175), after reeling from Bitcoin’s recent volatility. 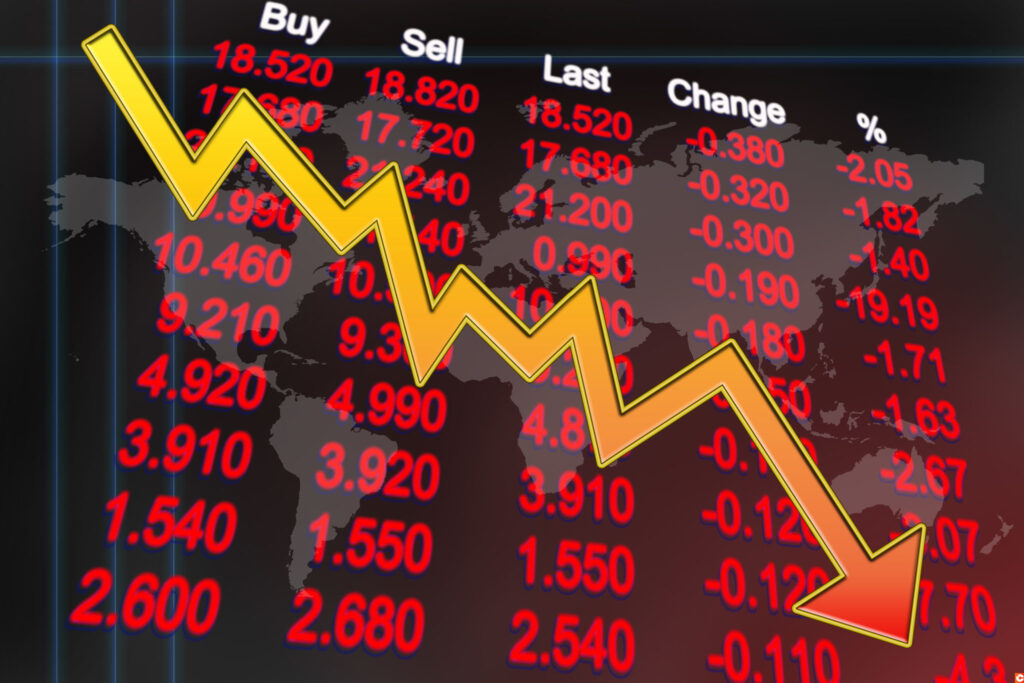 Coinbase shares have been dropping since around the 8th of May, after monthly highs of just over $300 (~£210). Its price has dropped from $342 to below $225 since the exchange was listed on the Nasdaq in mid-April.

Coinbase said it intended to sell $1.25 billion (~£880m) in convertible debt on 17th May based on current market conditions.

According to the SEC filing on 13th May 2021, “We believe this capital raise represents an opportunity to bolster our already strong balance sheet with low cost capital that maintains operating freedom, minimi[s]es dilution for Coinbase’s stockholders and expands our ability to fuel innovation and growth…“

In its first letter to shareholders, Coinbase says the company has noticed stiff competition in the cryptocurrency sector.

According to the exchange, the increased competition is due to new entrants that arrive into the crypto markets every month.

The fall of the COIN share price coincides with the collapse of the crypto markets since Elon Musk’s comments on Bitcoin mining. Its price even briefly went under £21,000 and almost hit $30,000 on 19th May 2021. The plunge in Bitcoin also affected altcoins seeing the whole market affected.

The Grayscale Bitcoin Trust (GBTC) also posted losses, along with other crypto funds.

A whole ecosystem whose survival depends on the form of Bitcoin: Elon Musk should have stayed silent, he is shaking not only the foundations of Bitcoin, but also the entire cryptosphere. Does Dogecoin (DOGE) really have the ability to swim against the current or will it end up drowning in the storm? In the meantime, Coinbase and other crypto companies should strive to keep their heads above water.