Crypto exchange Coinbase has published a new Digital Asset Policy proposal, according to which “failure to regulate cryptocurrencies appropriately could leave the country even further behind other governments.” 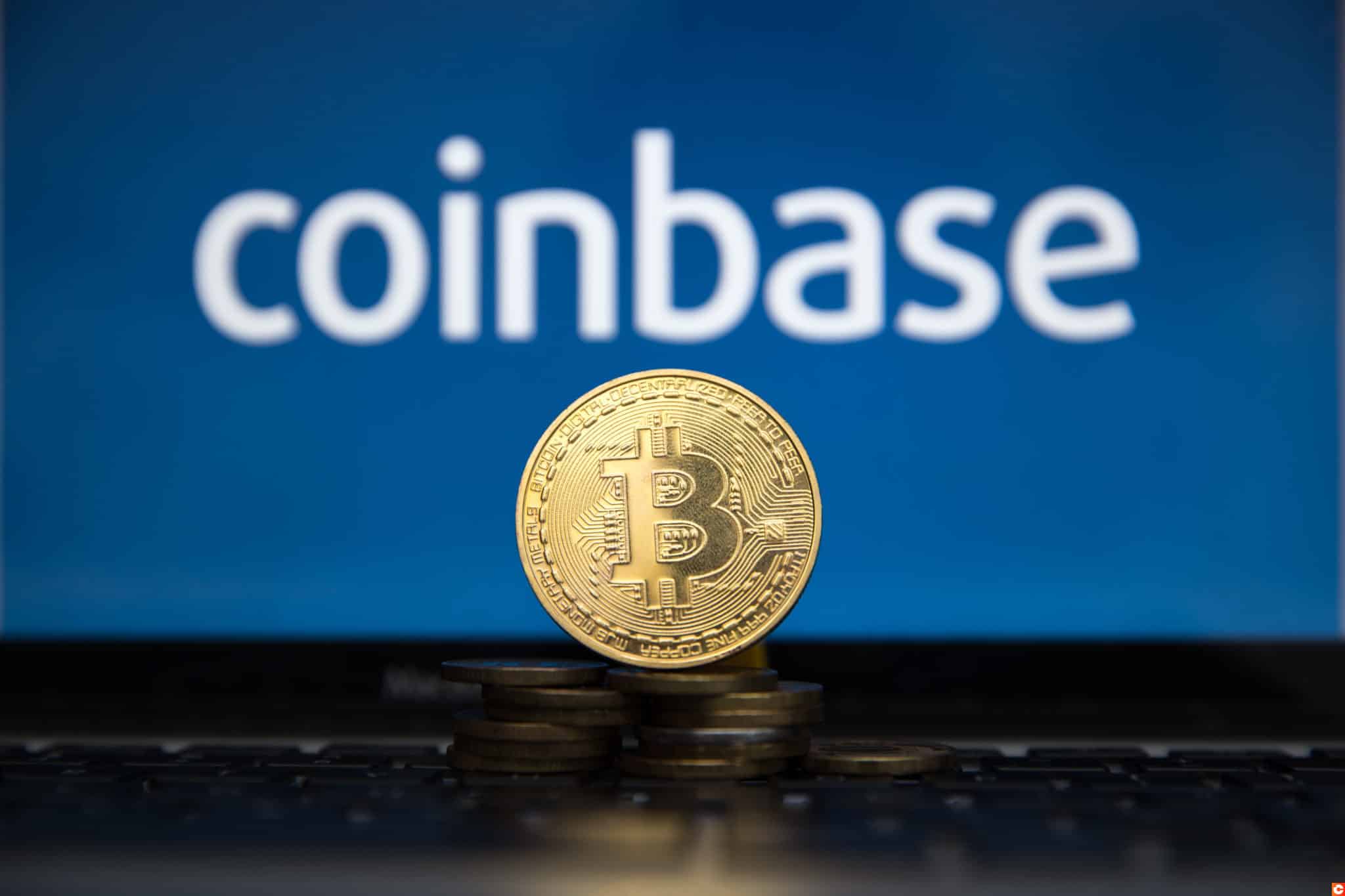 New future for the crypto industry

The exchange has suggested Congress creates a new regulator at the federal level to control cryptocurrencies. According to the document, Coinbase asks for a comprehensive approach to regulating Bitcoin (BTC) and other coins.

“There should be one federal regulator designated for digital asset markets,” Faryar Shirzad, chief policy officer at Coinbase COIN, commented on Thursday, 14th October. “A digitally native and dynamic regulator would help ensure that the transformation of the financial system serves as many members of the American public as possible.”

Coinbase’s officials put forward several ideas in their proposal. The so-called pillars not only suggest designing a new legal framework and a separate entity for regulation, but also include enhanced transparency, protection against fraud and market manipulation, and fair competition.

“This is the kind of issue that requires legislative action,” Shirzad said. “Our focus is very much on a legislative effort, which, from our sense of things, is inevitable.Coinbase has had more than 30 meetings with congressional offices, as well as numerous meetings at agencies and in the administration. I think the feedback on the Hill has been welcoming, very welcoming. Coinbase has also reached out to the SEC and that the regulator has expressed an interest in hearing from [Coinbase].”

Michael Piwowar, a former chairman of the SEC, also commented on the proposal, “I commend Coinbase for developing their thoughtful framework for regulating digital assets. Regulatory certainty in the United States is urgently needed to maintain our leadership in responsible financial innovation.”

Cryptocurrency exchange Coinbase laid out its proposal for a reform of federal level regulation of digital assets, including establishing a new body to regulate the industry under a different framework.