We’re on the threshold of the new Cardano smart contracts era. In the near future, the Plutus platform hosting them will be integrated into the main network. When this happens, the ADA blockchain is in for a lot of changes and innovative functions. 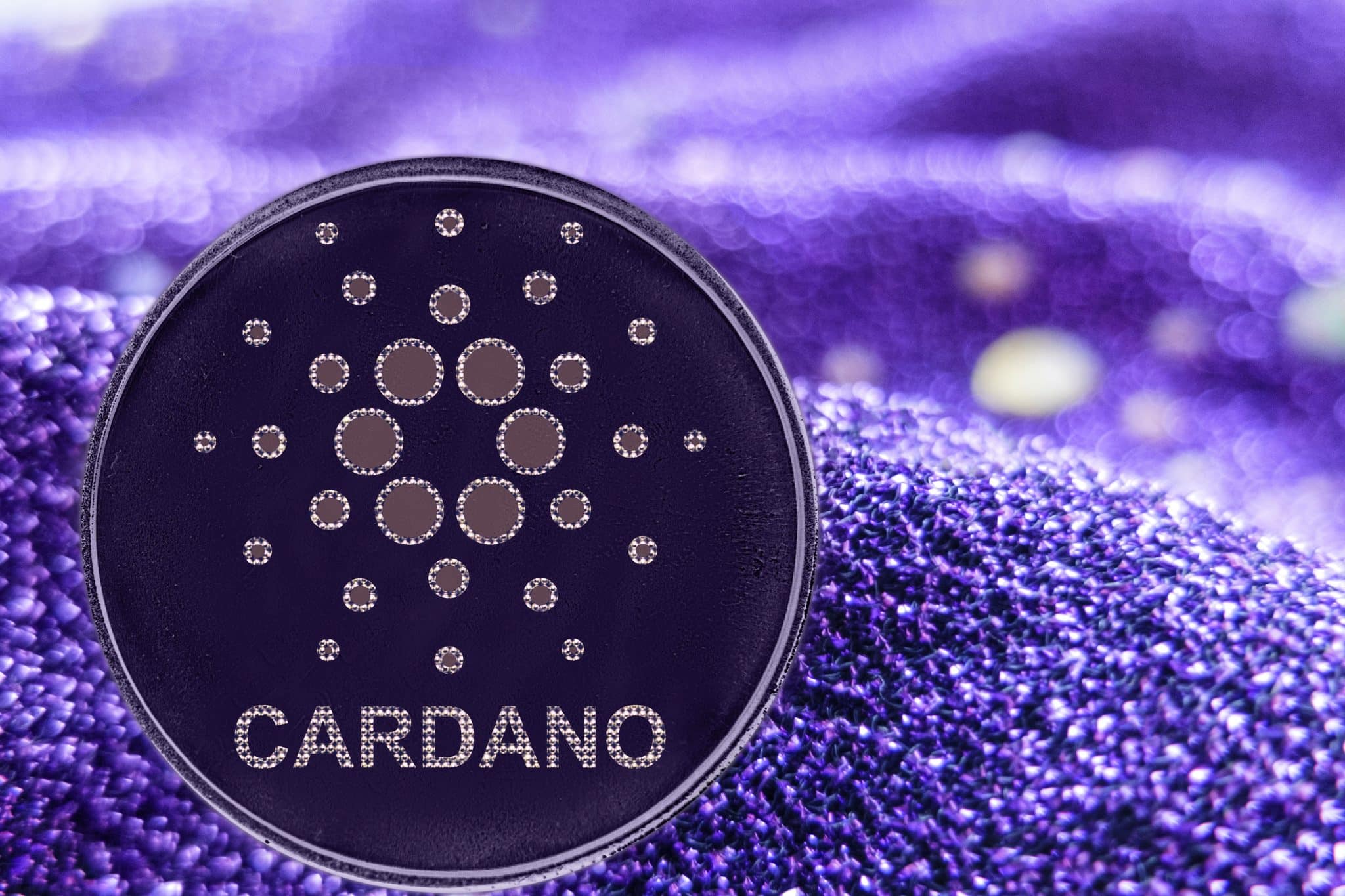 Cardano’s founder, Charles Hoskinson, recently shared the progress achieved during the smart contract platform test phase with the community. On Twitter, Hoskinson celebrated an achievement in one of the project areas, interoperability:

This was made possible thanks to the blockchain company dcSpark. The company announced the development of a “novel sidechain project named Milkomeda”. The presented interoperable solution will empower developers and users when using Ethereum Virtual Machine-based (EVM) sidechains.

What will these innovations mean for users and developers

Thanks to these innovations, Cardano and other blockchains will be able to hire Ethereum developers. They, in turn, will have the opportunity to migrate their projects via sidechains and alternative virtual machines connected to Cardano networks.

“…For Cardano, Milkomeda will allow sidechains to be deployed that connect directly to the mainchain and use wADA (wrapped ADA) as the asset to pay for transaction fees,” the official post claims.

Developers involved with the new ecosystems thanks to dcSpark will create wrapped smart contracts for Milkomeda and the sidechains it’s going to build in the future.

Milkomeda will allow Cardano users to stay on the main network and execute smart contracts on sidechains without having to switch wallets or even understand the technicalities of the process. The dcSpark team claims that this mechanism will “bring novel UX to the table for end-users”.

The team stated that initially Milkomeda will be implemented on Cardano under the name M1. This will create the first network’s sidechain, which will use wADA as a base asset. Nico Arqueros, CEO at dcSpark, said that the company “believes in a future where all L1 blockchains have a coordination layer to strengthen a “diverse ecosystem” with multiple virtual machines. In the future, Solana, Cardano, and many more blockchains could have a bridge supported by their own community.”

Hoskinson also emphasised the fact that interoperability is key to increasing the level of blockchain adoption, stating: “we don’t believe there will be ‘one blockchain to rule them all’, and instead value collaboration. When it comes to interoperability and scalability, sidechains are an essential part of our vision for Cardano.”

Mind you, Cardano’s way to smart contracts was fraught with nagging doubts from critics, mostly due to the fact that the project has been working since September 2017 and still hasn’t introduced them. At the same time, Cardano’s supporters claim that this is because Cardano adheres to strict research and evaluation processes. Now that the hard fork date has been announced, the sentiment about ADA has improved significantly. At the time of writing, ADA trades at $2.74.