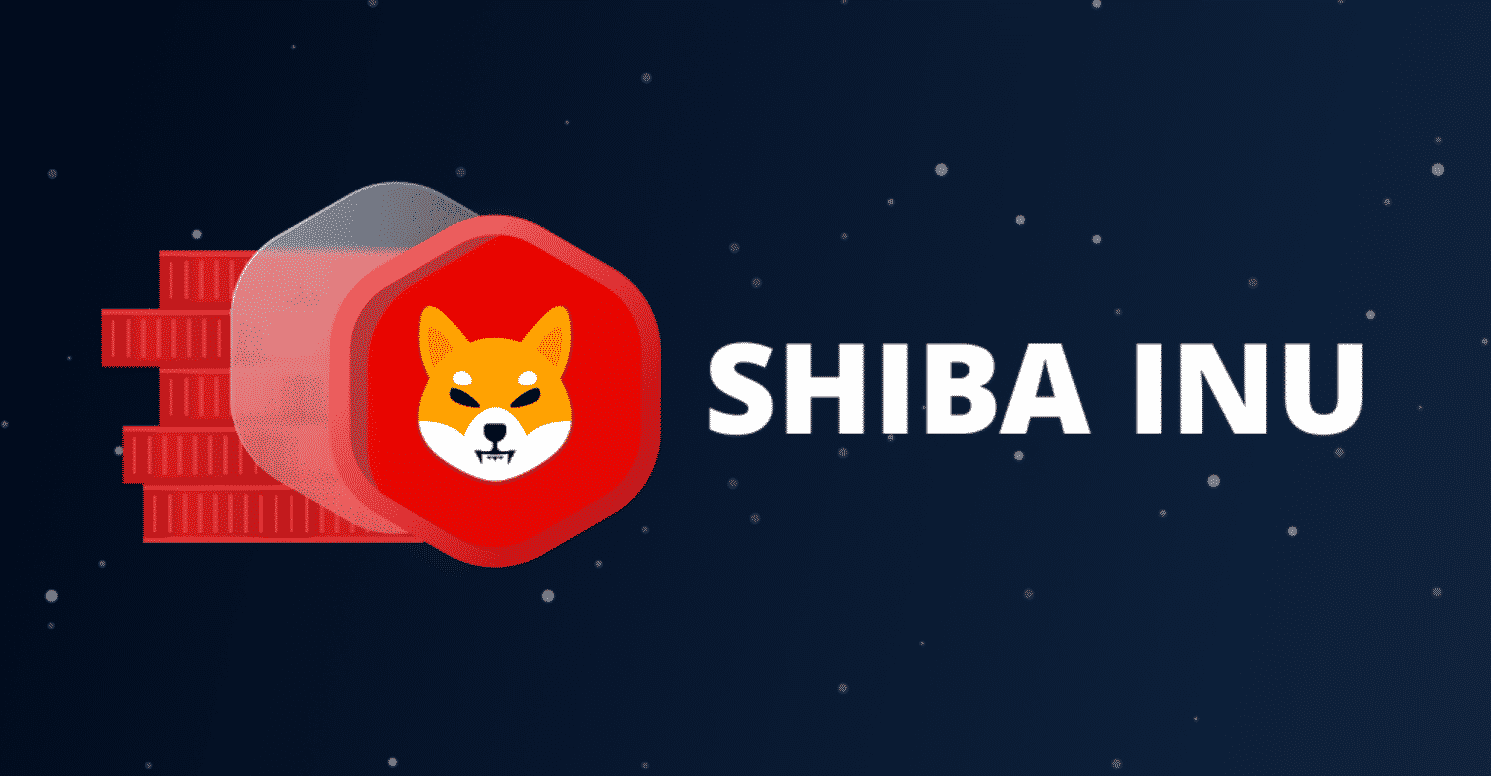 SHIB was recognised as the fourth largest crypto community on Twitter, Coinquora reports. The TOP consists of five digital assets.

Dogecoin (DOGE), Elon Musk’s favourite crypto, took the third place. DOGE community is rightfully considered one of the most active and numerous on the network, it’s Twitter account @dogecoin has over 2.6 million readers.

SHIB “arrived” forth. The number of @Shibtoken readers has already passed the 2.3 million mark and now the coin’s breathing down DOGE’s neck. Taking into account the fact that there is no news about Dogecoin plans, while SHIB boasts its game contract, interesting partnerships and new listings – sooner or later the “top dog” will have to make way for the challenger.

The fifth position is occupied by Ripple (XRP), an asset that has been grabbing the headlines with the news about its protracted lawsuit with the US Securities and Exchange Commission (SEC). @Ripple boasts 2.2 million subscribers.

ShibArmy is confident that the asset they promote has the potential to become the largest crypto community on Twitter, pushing away Binance Coin. BNB has to give credit for placing first to Changpeng (CZ) Zhao who’s openly communicating with the community heating the interest to the coin. Another key factor to Binance Coin’s popularity is the fact that it’s the currency of the world’s largest crypto exchange.

Some of the SHIB supporters still doubt the ranking, claiming that it’s impossible for BNB community to outnumber Shiba Inu supporters.