In a competitive market where clout plays a decisive role, the biggest blockchains end up calling the shots. Although some may have less visibility than the behemoth Ethereum, blockchains like Telos still manage to make a name for themselves. Sometimes, they even exceed Ethereum in some areas: Telos can handle many more transactions per second, for example. Big brands have not failed to notice this, and are now turning to Telos to create blockchain applications. More details coming right up! 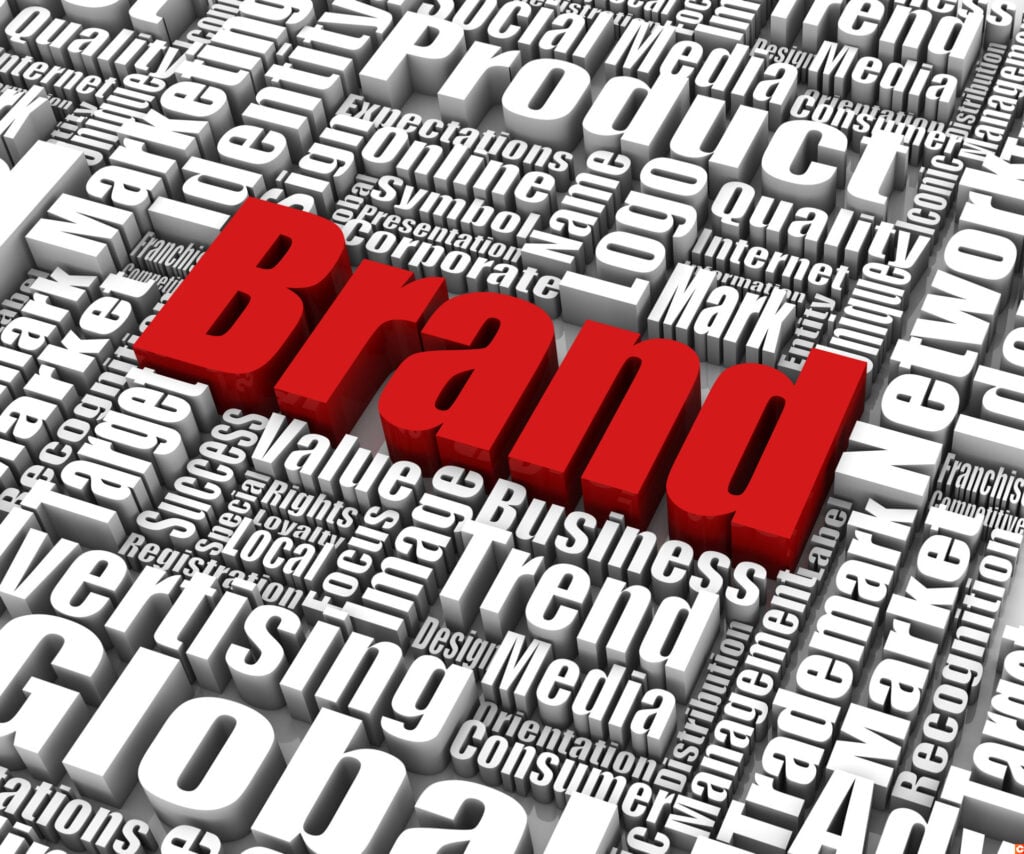 What are Telos’ strengths?

The main benefit of the Telos blockchain is that it offers a suite of features that other projects can’t. Telos combines the best of all blockchains and adds other benefits that its competitors may not have thought of. For example, by supporting EOSIO C++ smart contracts for high-speed dApps, Telos makes it easier to migrate EOS blockchain applications. The upshot? It is now easier for coders to deploy Ethereum dApps on EOS. The benefits will be enormous for the DeFi space, which will see an inflow of new capital.

While other blockchains are chiefly interested in end cryptocurrency users, Telos focuses on solving development problems instead. This philosophy has caught the eye of big brands, who want to use blockchain technology to launch their own applications. Famous names include Zalando, Siemens, Microsoft and Cisco, companies that have already worked with the blockchain and have shown the way forward for others. The major hackathon platform, Taikai, has also enlisted Telos’ expertise for next-gen open innovation events.

An undervalued blockchain despite a solid performance

While it is true that Telos is a relatively young project in the blockchain world, its strong performance to date should be enough to propel it to among the most sought-after tokens on the market. Unfortunately, it still remains overshadowed by Polkadot, Tezos, Cardano and Ethereum. These projects’ native tokens boast a much higher market capitalisation than TLOS, meaning they receive the most attention from the market.

However, they have to deal with serious technical problems. Ethereum springs to mind, as it has still not finished solving the issue of scalability. While Polkadot and Cardano have promised the arrival of a string of revolutionary features, they still remain in development. Even though the gap with these major blockchains is already large, alternative ecosystems like Telos may still have their day in the sun.

Long before the big brands, the real estate sector had already gotten cozy with Telos when it sought to tokenise property. Last September, the dApp development platform Katalyo used the blockchain to bring this revolution to the Croatian real estate market.