The Discord community opposes integration with Bitcoin (BTC) and other cryptocurrencies

The cryptocurrency market is constantly expanding and entering a wide variety of fields: we are now witnessing the integration of digital assets into the products of well-known companies. 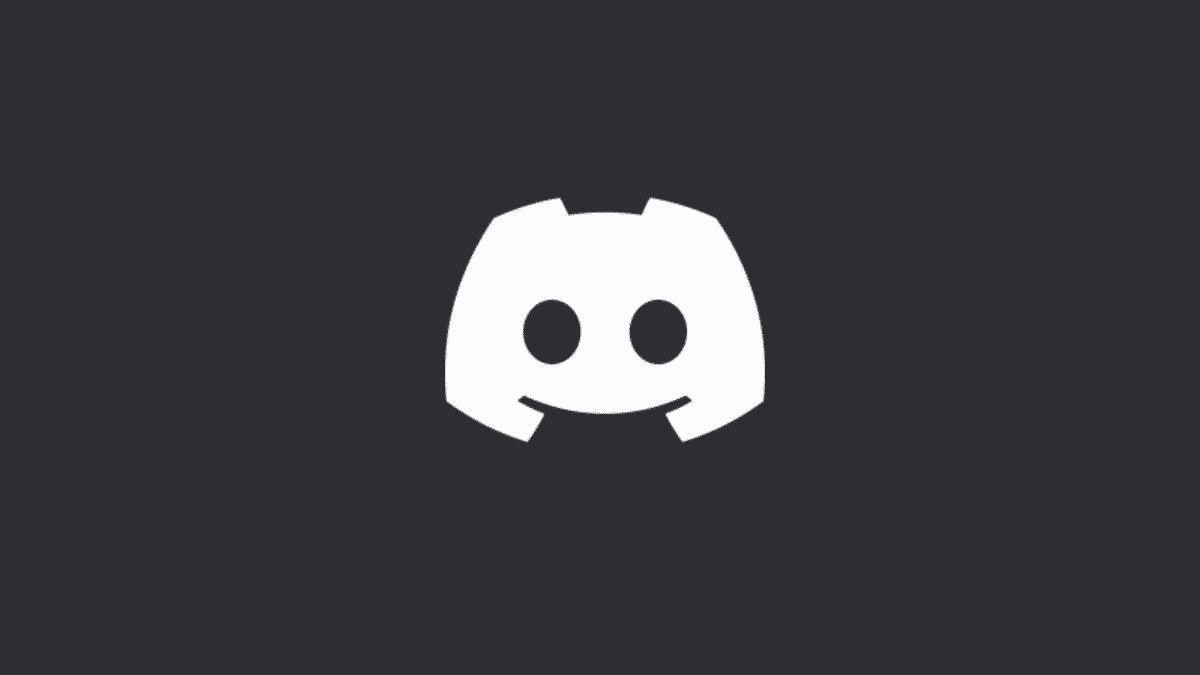 For example, Discord will soon implement a cryptocurrency integration. This was announced on Twitter by the founder of this company, Jason Citron, who gave us a sneak pic of the new features.

In addition, one of the developers also created a survey on Reddit to find out how many Discord users are familiar with non-fungible tokens (NFT). It suggests that the company plans to introduce NFTs in its app, too.

However, the Discord community did not appreciate the efforts of the app’s developers, as we can see from the huge number of calls to abandon this integration. Many users already hate this initiative, and polls against this function get thousands of votes. Moreover, some of the users even believe that the NFT market is a Ponzi scheme and no one should deal with it.

As a result, some members of the Discord community began to urge users to cancel their paid Discord Nitro subscriptions, thereby “voting with their wallets” against the innovations. Some of them actually followed this advice, cancelling Nitro.

The majority of the community hates the idea of integrating NFT to the point of threatening that they will stop using Discord.

Recently, the crypto market has stepped into the video game industry, giving birth to GameFi. At the same time, Valve is set against this sector, judging by their recent ban of all NFT and crypto-based games on Steam.