The Importance of Protocols in Web 3.0

These days, our use of the internet boils down to using different apps, each with their own communities, operations and centralised databases. 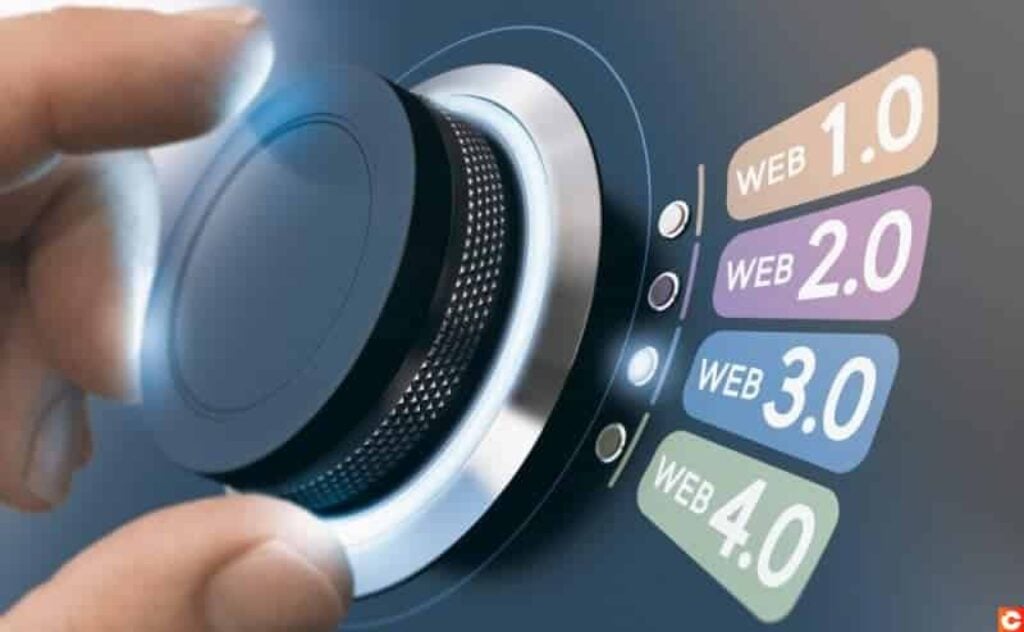 There are a few exceptions, however, such as email. Email is based on an identical protocol with a multitude of applications which offer specific interfaces and functionalities.

I suggest that you take the time to study what open protocols are and their role in relation to our use of the internet. It is also an opportunity to determine how internet services evolved into the centralised applications we know today and whether a second transition is coming.

What is an open protocol?

The internet relies on the use of different open and free protocols. They were originally developed by teams who worked within not-for-profit projects and who fundamentally sought to serve the interests of the wider community.

Few protocols have managed to be so widely adopted since the late 1990s, until the recent emergence of open protocols related to cryptocurrencies. These protocols made it possible to create value by offering an economic incentive for the benefit of their users and developers. New and varied applications have been emerging in these networks ever since. With that said, how can you define an open protocol and what criteria should it follow?

A protocol is a set of rules governing the exchange of data or the behavior of the delegates who make up the network. The main protocols that we tend to think of in the context of the internet and the World Wide Web, but now more recently in the context of cryptocurrencies such as Bitcoin, are IPs or HTTPs. There are private, as well as public or open protocols which are characterised by different criteria. To be considered open, the technical specifications of the protocol must be public and restrictions on its access must not exist. Finally, everyone using the protocol must be able to reproduce or develop tools.

The two eras of the internet

Since its creation in the 80s, two separate periods of the Internet can be discerned. The various services developed on the internet were originally built on open protocols. Users and businesses alike were able to develop their use and presence by using immutable, transparent systems. As an example, no website or blog was safe from deletion by any overarching single entity.

There were a wide range of options for services like search engines and email providers. Some centralised pioneers, like AOL for example, offered all these services in one platform.

However, in the mid-2000s with the onset of widespread broadband connections, the internet saw the growth of large companies, whose services were completely centralised. They set and changed the rules as they wished. What’s more, anyone who refused them was excluded from these services, leaving them with no other real alternatives. Due to their simplicity as well as their impressive capacity to unite large communities, they have become essential, especially since the explosion of daily smartphone use.

While today’s web services still rely on open protocols, we almost exclusively access them through fully centralised applications. This is the case both for end users and companies or organisations wishing to develop a presence on the internet. Gone are the days when a simple blog could be visible on the World Wide Web: it is now essential to be promoted on social networks. Alas, visibility on these platforms intrinsically depends on the managers of said networks and compliance with their rules.

As I mentioned at the beginning of the article, to fully understand the difference between a protocol and a specific application, we must take into account the online services that we use everyday en masse. The goal is not to draw a completely negative picture of applications such as Facebook, Twitter or Instagram, but rather to find interesting points of comparison.

Email providers are based on open source protocols, and any user with an email address is able to send and receive emails from other users, regardless of their provider.

The two main services that you need – and sometimes are offered by the same app – are a specific email address and an inbox. In order to receive and send emails, you need an email address, which you can configure and host yourself or, most commonly, use a free, third-party service. Regarding the choice of inbox, which is ultimately only an interface to the protocol, you have a multitude of possibilities – between proprietary email providers such as Gmail and Outlook or open source ones. In short, regardless of the service you choose, none will prevent you from communicating with those who have made different choices to yours.

Social media is also a cornerstone of today’s internet. Centralised and free to use, their business model focuses on capturing the maximum attention of their users in order to sell their interactions to advertisers. The largest social networks have become extremely successful businesses over the past decade, but unlike email providers based on the SMTP protocol, social networks are completely closed systems. For that reason it would be extremely difficult to switch to a decentralised protocol or application. With emails, however, there is a cost of hosting and, potentially, a reduction in the user’s experience through a lack of features. Communication with the rest of the community would, of course, be still possible and you would not find yourself alone in your open system.

There have been many alternatives to these centralised applications, offering similar or innovative functionality but in a more decentralised and open way. None, however, have succeeded in attracting over large communities and are finding it very difficult to convert new users to their platform. That being said, the value of these giants lies in their communities, who produce huge amounts of varied content around the clock.

There are protocols that already exist which could form the basis of new decentralised applications and offer more transparency for their users. ActivityHub and Mastodon are two projects that are part of this dynamic future. Yet, as we will see later, it would seem that the aforementioned dApps do not have the necessary strengths to cause a massive migration of users from the centralised platforms (like Facebook) to these open protocols.

Nevertheless, centralised platforms are increasingly facing extremely dangerous issues, such as how they manage hosted content, as well as the opacity of their algorithms and management of their advertising strategies. Facebook is regularly singled out, and has appeared before the American Congress in relation to its Libra stablecoin project. The tech giant is also the target of strong and sustained criticism regarding its crisis management systems and, worryingly, does not seem to be reacting in a satisfactory manner to any of these accusations. This could be seen as a sign of weakness – are they no longer able to moderate their content and advertising? Perhaps now is the time to evolve into using different structures to regain a healthier control over the communities they have created.

The recent case of Bluesky

Recently, Jack Dorsey, founder and manager of the social network Twitter, announced funding for a five-person team dedicated to the design of an open protocol that could support different social networks, also known as Project Bluesky. The goal of the project is to create an “open and decentralized standard for social media”. This extremely interesting bet might see social networks gradually evolve towards decentralisation rather than the other way.

In a thread expressing his decision, Jack explains that he finds it hard to see centralised organisations successfully coping with the difficulties they are encountering. He uses the example of ‘fake news’ circulating on social networks despite the various fact checking policies put in place. He also underlines the fact that the value brought by these platforms is no longer made up of the content they group together, but of their algorithms, which seek and capture the attention of their users. These algorithms are completely opaque with no viable alternatives.

Finally, Dorsey expressed his opinion on distributed register technology, which could, according to him, allow new, more interesting and viable approaches to this problem. His experiences with Square and various other community research reinforces his point of view. The community particularly welcomed the news that players such as Firefox have volunteered to help with this initiative.

That completes this presentation about Web 3.0 and how it is slowly taking shape before our very eyes. I encourage you to read our other articles about decentralised identities as well as decentralised websites. As always, if you have any comments or questions about this article, please let us know.