A division called Twitter Crypto working with blockchain will be headed by software engineer Tess Rinearson. She will lead a group of engineers and deal with everything related to cryptocurrencies and blockchain on Twitter. Rinearson will work under the leadership of Twitter’s Chief Technology Officer Parag Agrawal. 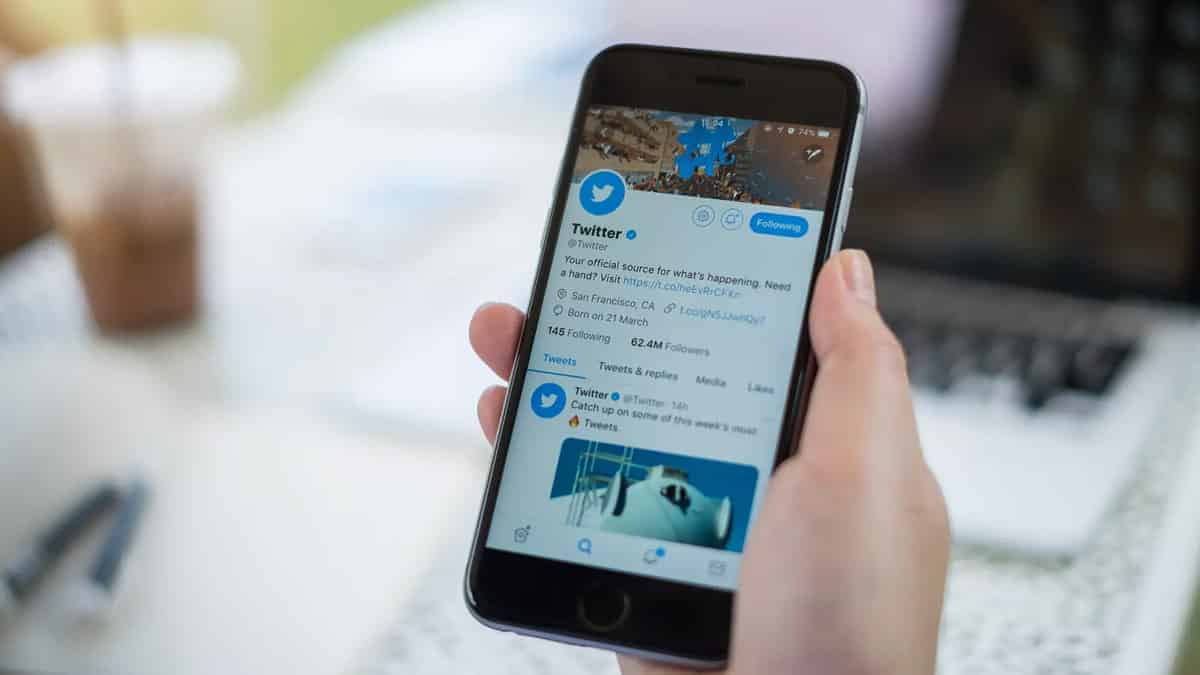 The new team leader outlined her vision of Twitter Crypto in a thread of tweets:

“First, we’ll be exploring how we can support the growing interest among creators to use decentralised apps to manage virtual goods and currencies and to support their work and communities. Looking farther ahead, we’ll be exploring how ideas from crypto communities can help us push the boundaries of what’s possible with identity, community, ownership and more,” she wrote.

Rinirson stated that Twitter Crypto will work closely with Bluesky, the Twitter team dedicated to creating a decentralised social network protocol, and will serve as a “centre of excellence” for everything related to blockchain on Twitter.

Currently, the team is recruiting for roles in engineering and product, as hypebeast.com reports.

Twitter CEO Jack Dorsey is an ardent supporter of cryptocurrencies and blockchain technology. In March, he sold his first-ever tweet as an NFT for $2.9 million (~£2.2 million). He often talks about the widespread use of Bitcoin in the world and even tried himself at Bitcoin mining.

Also, recently, the Bitcoin tipping function was launched on Twitter. The website has announced plans to allow users to authenticate their NFTs. In addition, Twitter is exploring the possibility of using cryptocurrencies to pay for other functions, such as Ticketed Spaces, since, according to company representatives, “not all people want or can accept traditional money”.