VeChain (VET), one of the oldest logistic blockchain platforms, has launched a $1 million (~£725,000) grant programme to fund and nurture blockchain initiatives and decentralised apps (DApps). 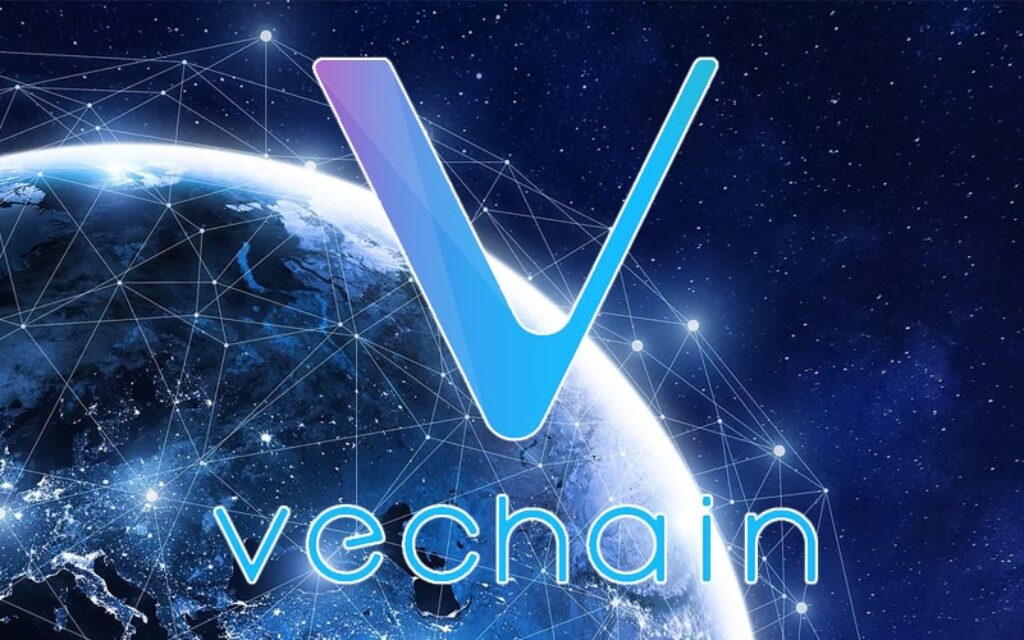 Who’s getting the grant?

Being the world’s largest corporate blockchain, VeChain has always emphasised its interest in fostering innovation. To that end, VET has allocated $1 million (~£725,000) to fund an all-new grant programme, whose key features are transparency and equal terms for all participants. Each application can be tracked on GitHub and may get up to $30,000 (~£22,000) of funding. Also, the research group has proposed a new concept of mass integration of non-fungible tokens (NFT).

VeChain believes that the only viable approach to creating projects is to see an idea develop over time. That’s why each application will undergo a two-stage evaluation process.

The first stage is the assessment of a project in terms of having all the necessary information. The second stage is voting by the Grant Committee, whose approval will decide on the prospect of funding the applicant.

As AsiaOne reports, the idea of launching the Enterprise Non-Fungible Token (eNFT) Ecosystem may become a game-changer across the entire industry, coming from a platform whose purpose has always been to integrate blockchain into various business applications.

According to VeChain, the key players in the mass adoption of NFT are the enterprises. That’s why it’s crucial to “develop and support a vibrant eNFT Ecosystem” to facilitate the adoption process.

Established in 2015, the VeChain Foundation has been working tirelessly to bridge the gap between the blockchain technology and the real world. VeChainThor keeps evolving at an increasing rate, going from a consortium network to a best-in-class public blockchain that uses a Proof-of-Authority (PoA) consensus. Owing to an innovative set of tools such as fee delegation and VeChain ToolChain™, VeChain managed to significantly lower barriers to entry for both developers and enterprises. The company works in close collaboration not only with its key strategic partners such as PwC and DNC, but also with the world’s largest enterprises, including Walmart China, Bayer China, BMW Group, BYD Auto, PICC, Shanghai Gas, LVMH, DIG, ASI Group and many others.

Good news for novel blockchain projects! A fresh grant programme has been established by the market veteran, VeChain, which continues striving for a better future for enterprises and developers. With no doubt, it’ll bear fruit!