Two DLT-based digital identity projects are being developed in different parts of Argentina. Both initiatives are supported by Project Didi, which is financed by the Inter-American Development Bank (IADB). 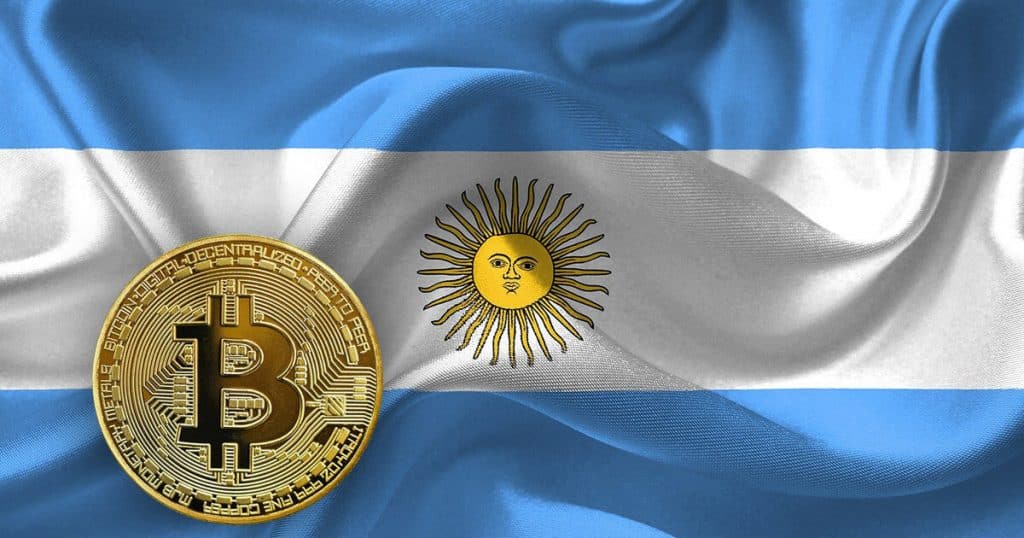 The Inter-American Development Bank (IADB or IDB) is an international financial institution founded in 1959 to subsidise countries of Latin America and the Caribbean. It is the largest source of financing for the region, which supports economic and social development, as well as regional integration by providing loans to governments and public institutions.

Blockchain comes to the aid

According to Bitcoin.com, Project Didi is developing a pair of digital identity projects based on the blockchain technology in two regions of Argentina.

While one initiative is developed in Misiones and aims to alleviate the citizen-government relationship, the other seeks to improve financial inclusion in Gran Chaco.

According to the authorities, the Misiones project is expected to simplify obtaining documents issued by the regional government. The Gran Chaco initiative will reportedly allow manufacturers to improve their credit ratings by reducing their environmental and climate impact. Minimal climate footprint will be crucial to gain state grants.

The initiatives represent the authorities’ desire to create more environmentally friendly production in the area.

What is Project Didi?

The upcoming projects are part of a larger Project Didi, which is the first sovereign Argentinian organisation to develop DLT-based identification technology. Its mission is to offer state entities the opportunity of identifying residents. Javier Madariaga, director of Project Didi, claims this procedure to save time and money for citizens and governments alike.

“This technological model, highly innovative in terms of digital identity, not only guarantees a secure and private administration of personal information, but also generates a highly significant reduction in transaction costs and verification of information,” he said. “Our goal is to make this digital identity model grow, that more and more organizations use it and apply it in their work processes.”