The Bitcoin Mining Council (BMC) – founded by Michael Saylor – has published its first quarterly report. We learn that North Americans use 67% of renewable energy to mine Bitcoin. 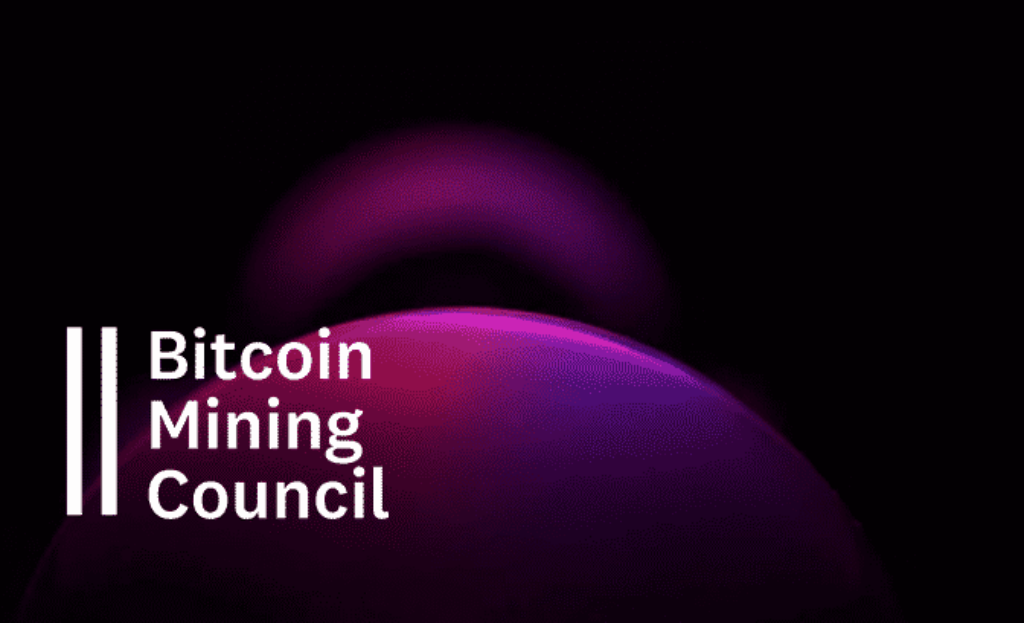 32% of the global hashrate

The 23 companies of the BMC represent 32% of the global hashrate. They have pooled their data on the origin of their energy, and it appears that 67% of it comes from renewable resources.

The BMC also interviewed miners from around the world with three questions:

Based on the data collected, the BMC estimated the share of renewables in the global Bitcoin mining industry to be around 56% at the end of Q2 2021, making it one of the ‘greenest’ industries in the world.

Darin Feinstein, the founder of Blockcap and Core Scientific, noted that this report comes at a pivotal moment, given that China no longer seems able to host more than half of Bitcoin’s hashrate.

“Despite China shutting down over 60% of the global Bitcoin network, the Bitcoin network experienced zero downtime, no bailouts, has registered no bankruptcies and simply adapted by redeploying its infrastructure into regions that have greater freedoms,” he said.

Moreover, the exodus of Chinese miners (who consumed a lot of coal) will most likely further improve BTC’s carbon footprint.

The BMC relies on statistics from BP that estimate the total energy generated worldwide at 162,194 TWh per year. Of this grand total, the International Energy Agency reports that about 50,000 TWh are wasted.

Knowing that the Bitcoin network consumes 189 TWh, it therefore represents only 0.1% of the world’s energy production and 0.4% of the energy wasted. For more perspective, note that BTC’s energy consumption accounts for barely 2.8% of the electricity wasted in the United States alone.

Michael Saylor held a press conference to set out the findings of the report and did not hesitate to state:

“If you are an ESG activist, Bitcoin is the most ESG-friendly industry in the world.”

For Michael Saylor, Bitcoin ticks all the boxes: “Bitcoin has the best governance in the world: there is no board of directors, there is no CEO, no one can manipulate it. […] It is good for society because it is giving property rights to billions and billions of people. There aren’t many other technologies that offer the promise of property rights and wealth preservation to everybody on earth using a [cheap] Android phone!”

Bitcoiners are well aware that the ESG argument is merely FUD, spread by those who do not fully understand the technology. This latest statement from the mining council is a fantastic effort to educate those who would otherwise attempt to detract from Bitcoin.