Jack Mallers has just landed a heavy blow against his competition for the second time in a month, leaving Coinbase and other exchanges far behind. 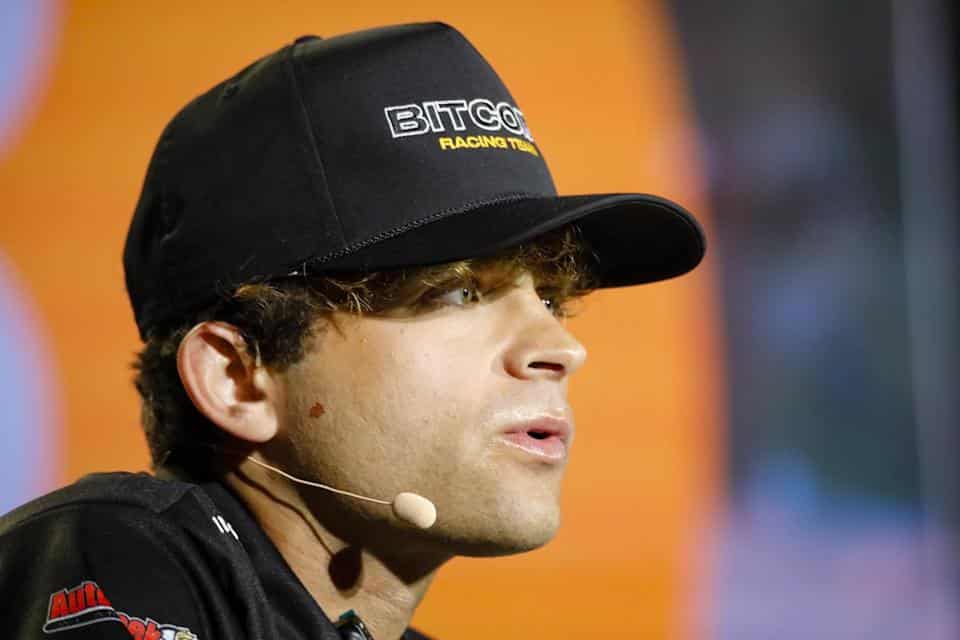 Strike is an application powered by the Lightning Network (LN). The latter is backed by the Bitcoin blockchain and allows instant transfers for virtually no cost.

As a reminder, the LN was born out of the blocksize war, when a miner faction led by Bitmain wanted to modify the Bitcoin protocol in order to increase transaction speed and thus reduce costs. The proposed solution was simple: increase the size of the transaction blocks that Satoshi Nakamoto had originally capped to 1 MB.

It was believed to be a bad idea because the increase in the blocksize would end decentralization. Why? Because the nodes (the guardians of the Bitcoin protocol) would have been forced to invest into storage devices that they would quickly run out of. Unthinkable for the developers of Bitcoin Core who did everything to prevent this heresy while waiting for the emergence of the LN.

Strike has taken center stage with its involvement with El Salvador’s transition to Bitcoin, where the app has enjoyed tremendous success by allowing expats to make money transfers for a fraction of what they normally cost.

The game is, apparently, worth the candle, so much so that the President of El Salvador has adopted Bitcoin as a legal tender.

“At Strike, our mission is to secure financial freedom for all. We accomplish this by making the Bitcoin network easily accessible and usable,” says Jack Mallers on his Medium page. “To deliver the world’s best financial experience, we believe it is necessary to ensure Strike is a cheap, reliable, simple, and secure way to acquire Bitcoin”.

In other words, Jack Mallers has just made the business model for a lot of exchanges obsolete.

It’s also a full-blown attack on Coinbase, the exchange that recently got listed on NASDAQ. Brian Armstrong’s firm currently takes 3% off every BTC purchase. Not so long ago this figure was 5%.

“Coinbase, one of the most popular destinations to buy Bitcoin, posted $1.8B in revenue in Q1 of 2021, $771M of which was profit. Of those revenues, 94% came from its asinine trading fees […] With trading fees representing nearly all of their business revenue, they use their expensive pricing to help subsidize the rest of their efforts, such as “Earn Crypto” where they give away shitcoins for free. How can they afford free shitcoin customer acquisition? Well, probably because they overcharge users to acquire bitcoin. Make no mistake, when you buy bitcoin on Coinbase, you are supporting shitcoins”.

Coinbase (COIN) has lost 5% on the stock market since Jack Mallers’ announcement, who also lambasted PayPal. And for good reason — the firm Elon Musk had founded has recently increased its fees to 3.50%

Conversely, Strike will charge just 0.3% and hopes to bring these fees below 0.1% soon as volumes increase. “We’re committed to driving the price to buy bitcoin on Strike down to as close to zero as we possibly can […] We just ripped the pin out of the grenade and tossed it into the crowd […] Buying bitcoin will not subsidize shitcoin casinos,” fired Mallers.

With that said, this fee schedule only applies in the United States. Jack is also trying to set up the service in Europe, but the authorities have so far been thwarting his advances.