Norway opposes mining of Bitcoin (BTC) and other cryptocurrencies

Norway has supported Sweden in proposing measures against mining Bitcoin and other cryptocurrencies. The reason for the growing concern is serious environmental degradation, which could turn into a catastrophe if energy consumption is not controlled. 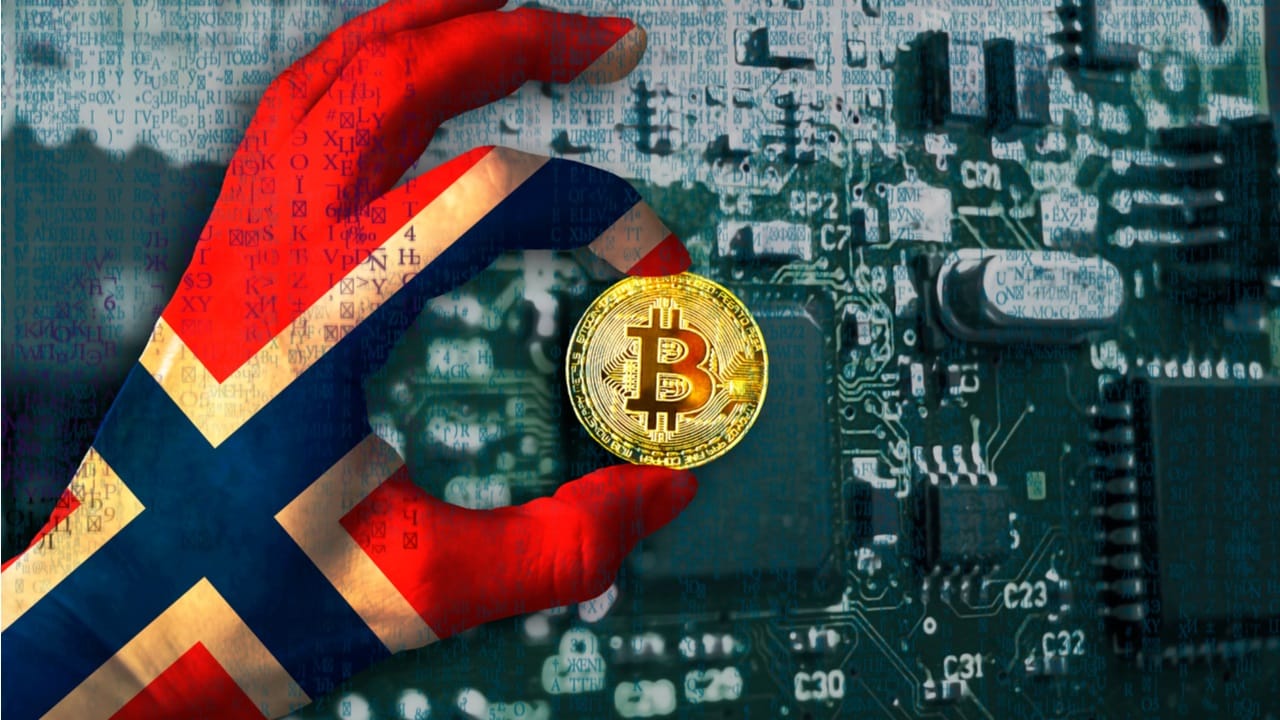 According to Cryptopolitan, Norway is going to follow Sweden’s footsteps and impose restrictions on the mining of cryptocurrency. The country’s government hopes this will address the country’s high carbon footprint. Bjørn Arild Gram, representative of the Centre Party and Minister of Local Government and Regional Development, is demanding the most stringent measures, as he recently stated publicly.

Several officials from senior Swedish authorities sent an open letter calling on European countries to stop mining, citing the risks associated with crypto mining. A ban would contribute to achieving the goals of the Paris climate agreement. In addition, this measure would structure protocols and make cryptocurrencies more sustainable.

Speaking to European Union representatives, Swedish financial executives cite the country’s increasing energy consumption. The computers used for mining solve complex mathematical problems, which requires a lot of energy. According to Gram, he understands that cryptocurrency mining and blockchain technology is of great importance, but he is now more concerned about the heavy use of renewable energy sources, which remains a challenge now. The representative for the Centre Party is pushing for a ban on mining.

For many crypto miners, Norway has become a true paradise. The local authorities actively use renewable energy sources and charge a reasonable fee for electricity. A huge number of hydroelectric power plants have been put into operation in the country. Gram urged other countries to adopt the same approach. He said it is the prohibition of mining as well as the use of renewable energy sources that will help prevent climate change.

A few months ago, Norwegian Climate and Environment Minister Espen Barth Eide already claimed that mining Bitcoin and other cryptocurrencies would begin to cause serious problems for energy companies in the future.

Environmental issues have long been on the agendas of EU parliamentary debates. The issue is becoming increasingly relevant due to the growing energy consumption in the process of crypto mining. The Scandinavian initiative looks timely in this situation. Let’s see if it gains support from other European countries. It seems highly likely that in the future, traditional mining will be banned globally and then crypto miners will have to find new ways to generate digital assets.