China’s ban on mining cryptocurrencies in the country has had immediate consequences that can be felt far beyond the crypto world. First, there has been a drastic effect on mining hardware prices. Now, small private hydropower plants are taking a hit too. 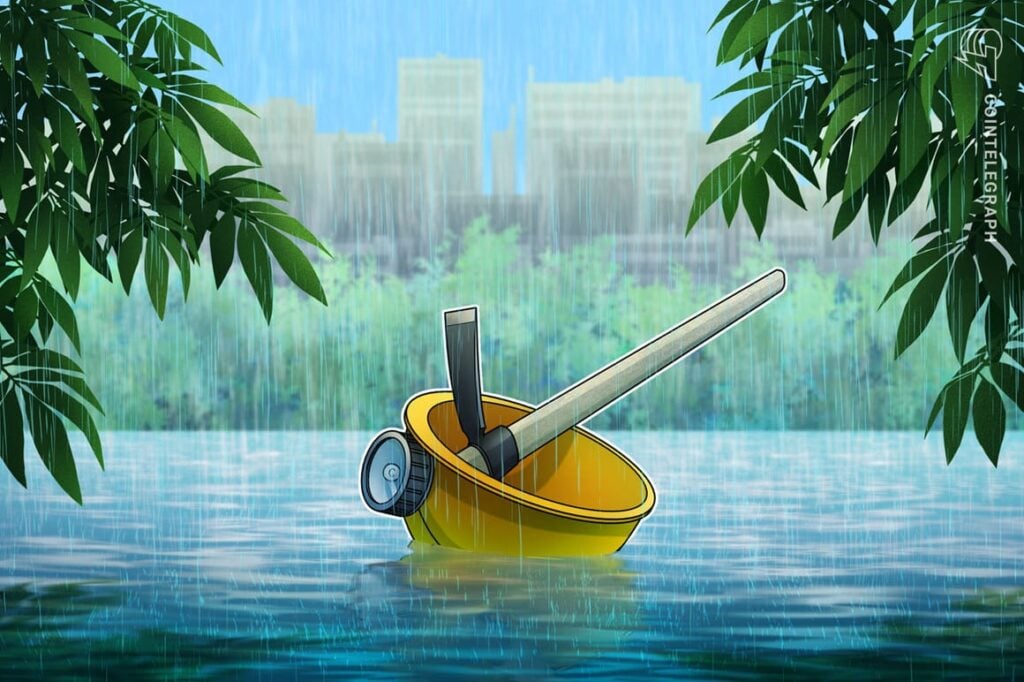 Mining cryptocurrencies requires enormous amounts of energy. While most mining farms located in China used to rely on electricity from traditional power plants, more than 10% of miners utilised clean energy.

Small dams sold off in China

After the decrees, pragmatic Chinese miners quickly started revising their strategy around using these alternative local sources of energy for private purposes. Once seen as a gold mine, they are now just a nuisance to those who own them.

Thus, these substantial investments into private dams have quickly become a useless and troublesome burden.

Indeed, sellers are now caught up in a turmoil. They say they relied on crypto miners for a customer base because they had not obtained approval from state authorities and environmental protection agencies to connect to the power grid.

The situation resulted in a considerable increase in supply on the hydro power market.

Advertisements for small-scale hydro plants with 50-megawatt capacity have surged on Chinese secondhand e-commerce platforms such as Xianyu, according to South China Morning Post (SCMP).

However, the ban does not stop some people from attempting to bypass the system and benefit from the private power utilities being sold off. For instance, SCMP reports sellers saying that a hydropower station allows you to secretly mine cryptocurrency.

Graphics cards present an obvious topic for conversation when it comes to price drops in the aftermath of the mining crackdown.

The drop can be felt in other countries too. After GPUs’ tremendous increase in price in recent years due to cryptocurrency mining, the trend might be on its way back down. For a time, at least.

With the new restrictions and ban on crypto mining in most Chinese provinces, there were fears that the entire mining-related market would collapse in China. The fears have proven true, for we are now witnessing not only unprecedented sales of GPUs but also of private power generating equipment used for mining. This shake-up is probably necessary to strengthen Bitcoin’s resilience by means of delocalisation to countries with a more mining-friendly stance and a more equitable redistribution of mining capacities all over the world.