Senator Elizabeth Warren of Massachusetts has written to Bitcoin miner Greenidge Generation, requesting information on the company’s environmental impact. Warren is sceptical that the company’s operations are environmentally friendly. 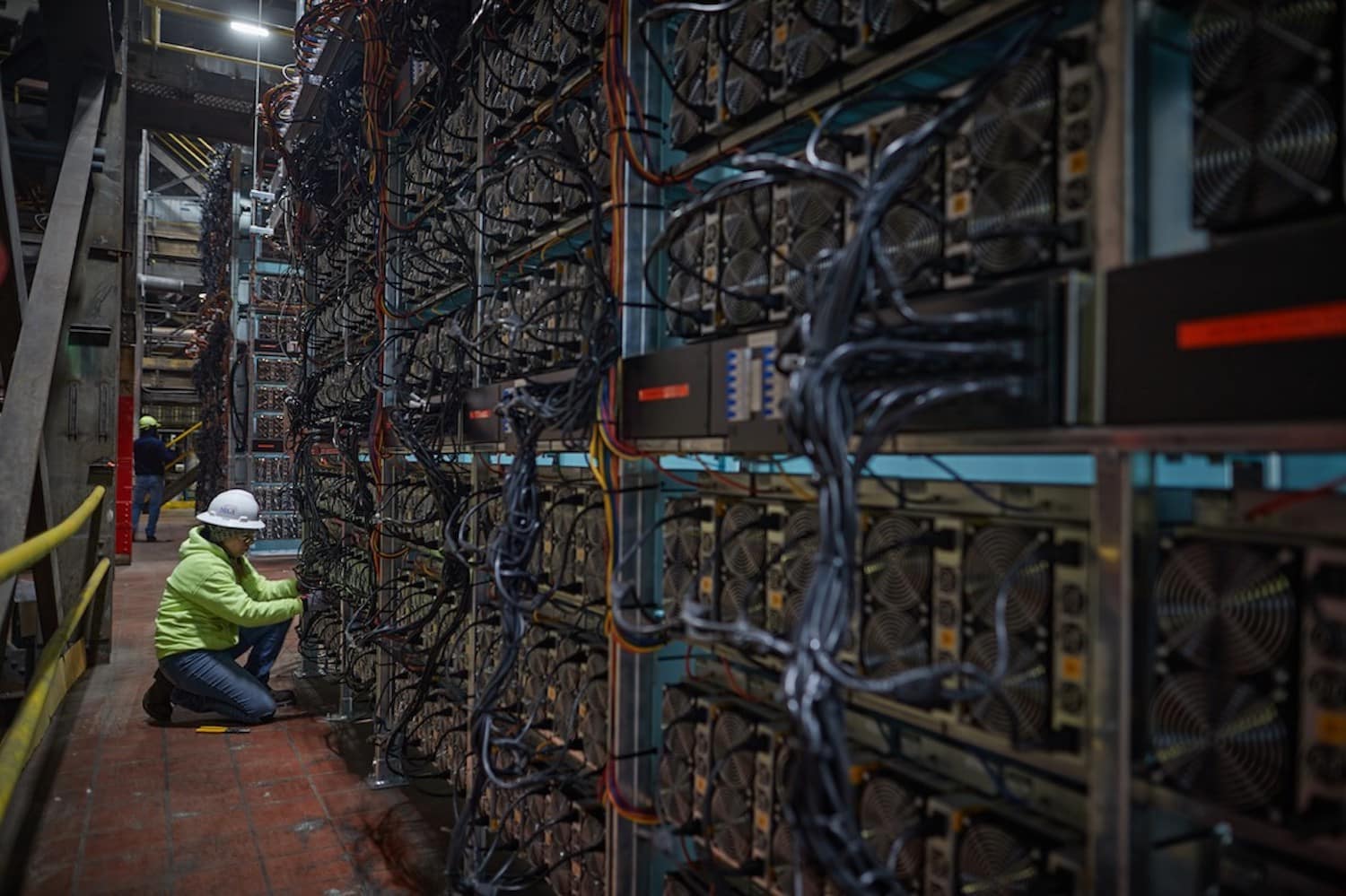 Will Greenidge compensate for carbon emissions?

According to FXStreet, Democratic Massachusetts US Senator Elizabeth Warren sent a letter to Greenidge Generation (GREE) CEO Jeffrey Kirt. She questioned the company’s claim that its BTC mining activities are not harmful to the environment. The senator explained that she was concerned about the impact of carbon emissions on the environment and the residents of New York. She requested a report by 17th December.

Greenidge already came under heavy criticism earlier this year. At that time, environmentalists were protesting against the burning of natural gas for Bitcoin mining, as well as the use of a local lake for a cooling system. In May, the company announced that it was going to counteract the emissions by purchasing credits to offset carbon emissions.

In an attempt to reduce the negative impact on the environment, many miners are switching to renewable or carbon-free energy sources. However, overall electricity consumption is on the rise as the number of crypto miners is constantly increasing. Warren stressed that miners consume as much electricity as they do to power Denmark, Chile, Argentina, or Washington state.

On its official website, Greenidge is pitching itself as the first and only carbon-neutral Bitcoin mining company. It plans to launch another crypto-mining centre in Spartanburg, South Carolina, this month or early next year.

On 1st December 2021, Greenidge Generation announced that $35 million (~£26.3 million) in senior notes maturing in October 2026 will be offered in near future. A similar event had already taken place on 13th October, when the company raised $55.2 million (~£41.5 million) on similar terms.

At the time of writing, Greenidge Generation has not yet responded to the senator’s letter. But it won’t be long before we find out if the company has indeed managed to organise environmentally friendly mining of the most popular cryptocurrency.