Will Tesla’s cobalt needs soon be served by the blockchain?

While Elon Musk is busy complaining about Bitcoin (BTC) mining, the blockchain is helping to resolve some of the transparency issues linked to cobalt mining operations. 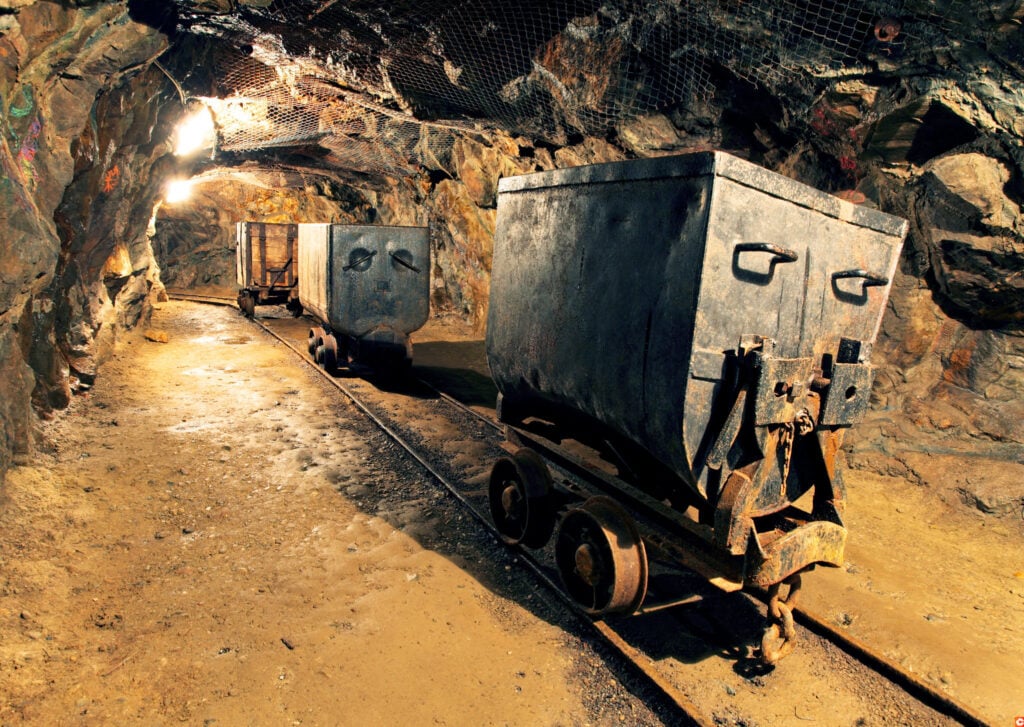 Towards a more ethical mining industry

Human rights defenders, environmental researchers and a diverse array of organisations are increasingly turning their attention to the ethics of cobalt mining practices.

Around 70% of the world’s cobalt supply comes from the Democratic Republic of Congo (DRC). Observers have spoken out about the elevated risks of human rights violations in many of the country’s mining sites.

Elsewhere, unregulated deep-sea exploitation to extract cobalt and nickel is the source of growing concerns over its potential environmental impact.

Global leaders of the mining industry, including Glencore, CMOC and Eurasian Resources Group, as well as Umicore, the battery manufacturer, have recently announced that they are turning to the blockchain as a partial solution to their problems.

These four corporations are set to pilot the blockchain solution Re|Source in real-world mining operations. It will trace metal ore along its journey from cobalt production facilities in the DRC all the way to electric vehicle factories further down the supply chain.

The blockchain should increase transparency and traceability. However, Ivan Glasenberg, Glencore’s CEO, stated that “traceability is not enough on its own; it must be part of a wider industry effort to bring improvements to the entire cobalt supply chain”.

Re|source was initially launched by the three mining companies in 2019. Umicore was the last to join after it signed a partnership agreement with an anonymous electric vehicle manufacturer.

The system uses what is known as ‘zero-knowledge proof’.

It was developed by Kryha, the blockchain studio, which had already worked on applications to monitor carbon footprints and metal tracing, including a previous collaboration with the World Economic Forum.

Re|source is directly linked to the Global Battery Alliance’s “Battery Passport” initiative, as its three founders are also participants in this latest blockchain project.

Can the blockchain really put an end to some of the hugely unethical mining practices that occur in resource-rich but materially poor countries such as the DRC, or will it simply be another case of an idea that is good in theory but not in practice? If anything can do it, then blockchain can! 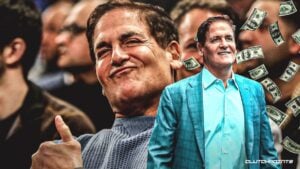 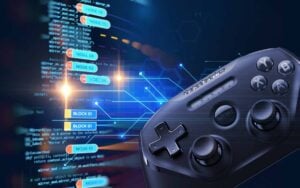 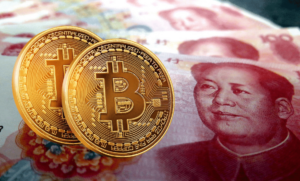