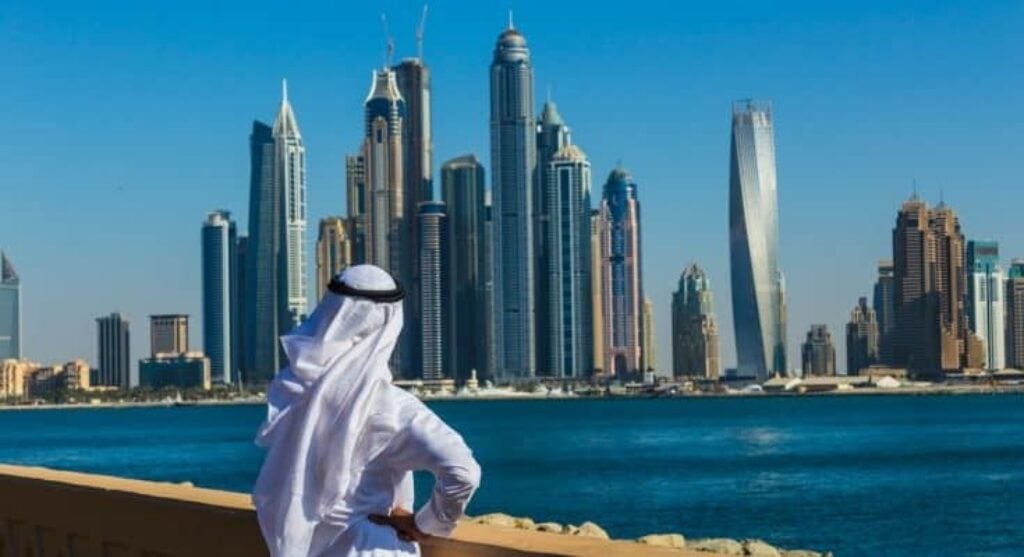 Business, entertainment, home, lifestyle, traceability, trading — basically everywhere you look, you see blockchain technologies. Distributed ledger technologies are used in working with supply chains, decentralized web (DWeb), addressing counterfeit, trading and even issuing currencies. Thanks to countless IT geniuses, the universe of blockchain continues to expand every second of every single day.

We also have to thank them not only for creating jobs and opportunities but also for creating new ways to simplify one of the most boring parts of our lives. Bureaucracy.

For example, Dubai Police has been utilizing a distributed ledger technology to issue lost passport certificates. The number is truly impressive: more than 3,900 certificates have been issued since February.

According to Brigadier Khalid Nasser Al Razooqi, director-general of the General Department of Artificial Intelligence at Dubai Police, the service significantly cuts the time it takes to register a lost passport. Normally, it takes four days to receive a certificate but the new service allows customers to get it faster in three steps rather than eight.

”Customers can apply for a lost passport certificate via the Dubai Police website, smart app, or via a Smart Police Station (SPS). Alternatively, they can avail the service through the blockchain-enabled service channels of the Dubai Public Prosecution, Dubai Courts, and the General Directorate of Residency and Foreigners Affairs,” brigadier Al Razooqi adds.

According to Coin Quora, the previous service needed applicants to visit each participating entity before getting the certificate. That’s all in the past now. Dubai authorities intend to continue to implement blockchain technologies in all services they provide by adopting the Emirates Blockchain Strategy 2021.