Cryptocurrency advocate Francis Suarez, who is the mayor of Miami, has announced that he’s going to distribute free Bitcoin (BTC) wallets to residents of his city. In an interview with CoinDest TV, Suarez explained that this way he wants to share the proceeds of the city’s crypto project Miami Coin. The authorities are now deciding who exactly will get the free digital assets. 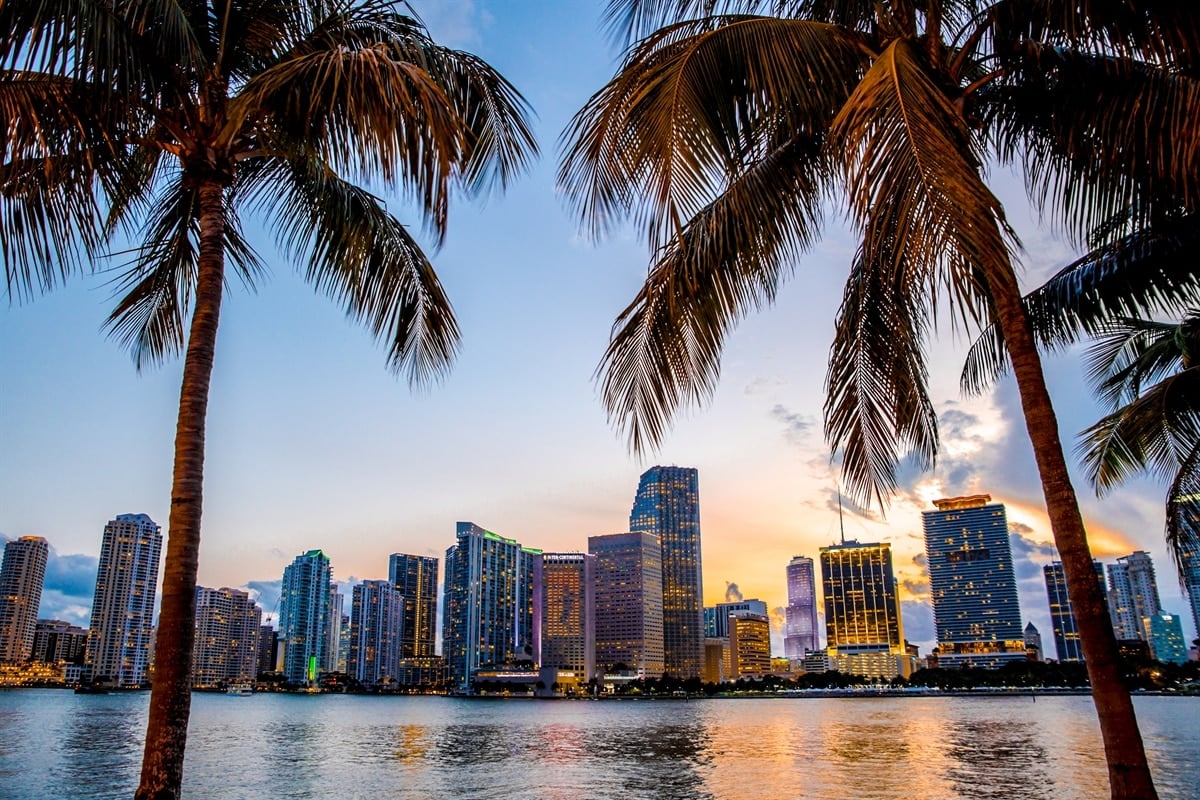 BTC to reward the success of Miami Coin

Miami Coin is a cryptocurrency that stimulates the city’s development process by financing various projects. The startup CityCoins is responsible for the technical part, while the authorities manage the administrative and political aspects. So far, Suarez says, the sale of the tokens has generated about $21 million. For now, Miami Coin owners can only trade them, but in the future, they will receive additional investment-related benefits.

The city is the sole supplier of the token, so all profits go to the treasury. Francis Suarez wants the revenue to be distributed to all Miami residents, whether they own Miami Coin or not. The mayor said that the authorities are going to create digital wallets for citizens and transfer Bitcoin there from the city’s cryptocurrency revenue. The government is currently identifying the category of people who will get the free assets. It could be voters, taxpayers, residents, or citizens who meet some other criteria.

The mayor of Miami has a passion for digital currency and intends to transform the city he runs into a global hub for the blockchain technology industry. As a true innovator, Francis Suarez he was a trailblazer in incorporating Bitcoin reserves into the city’s ownership. In addition, he’s committed to actively developing the country’s cryptocurrency industry.

Suarez provided inexpensive and clean electricity from the city’s nuclear power plants to the miners of Bitcoin and other cryptocurrencies. This attracted some of the miners who had fled China following the government’s crackdown on cryptocurrency mining industry.

Francis Suarez invested his own money in Bitcoin and Ethereum (ETH) and decided to get paid in BTC. In doing so, he set an example for Miami citizens by showing that cryptocurrency can be equated to regular money.

Such efforts don’t go unnoticed, and the industry is beginning to turn its attention to the mayor’s actions. Earlier, cryptocurrency platform FTX bought the naming rights to the local Miami Heat’s stadium, which has now been renamed FTX Arena. Hopefully, Francis Suarez’s efforts will set a notable example for other countries and cities to follow.