Sorare, a card collecting platform, is showing increasing popularity in 2021 due to its wide player base and trading volume. Today, on 21st September, the French startup announced a $680 million (~£492 million) funding round. 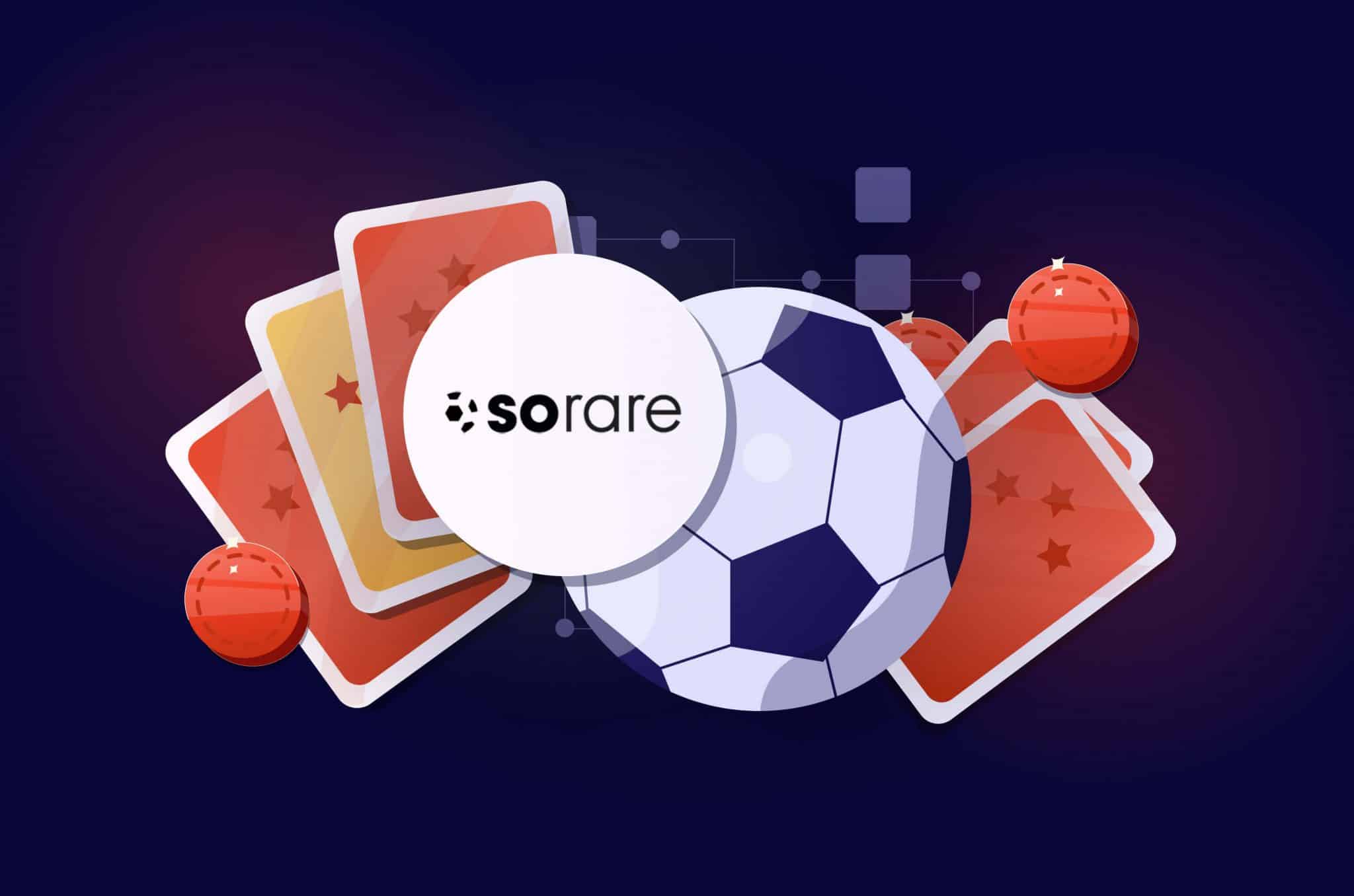 Founded in 2018, Sorare is a platform where one can buy, sell, and exchange NFT cards of the world’s leading footballers. Tokens are also used in virtual prize tournaments. This March, one such NFT card was sold for about $290,000 (~£210,000) worth of ETH.

Currently, Sorare is focused exclusively on football. Among the 175 partner clubs, the platform is supported by the French Paris Saint-Germain, the Italian Juventus, the Spanish Barcelona, the Russian Spartak and Zenit.

According to the company, Sorare’s trading volume since the beginning of 2021 amounted to more than $150 million (~£108 million), with more than 600,000 registered users. The company strives to enter the top 20 football leagues and the top 50 football associations globally. Now Sorare is estimated at $4.3 billion (~£3.1 billion).

This Sorare Series B funding round became the second largest in the cryptocurrency industry. The funds were invested by Atomico, Bessemer Ventures, D1 Capital, IVP, Liontree and Eurazeo, and the Japanese financial conglomerate SoftBank became the leader of the round. It is noteworthy that professional footballers such as Gerard Pique, Antoine Griezmann, Rio Ferdinand and Cesar Azpilicueta took part in the financing.

The funds raised will be used to expand the development team, launch marketing campaigns with athletes and partners, open the first office in the United States, and expand into other sports.

“We have ambitious plans to keep growing Sorare into a sports entertainment giant. The new funding will be used to help us continue to grow a world-class team, expand to new leagues and new sports, and keep improving our experience for users, including shipping a mobile app,” said Nicholas Giulia, co-founder and CEO of Sorare.

The February Series A round saw well-known investors, such as an entrepreneur and NFT enthusiast Gary Vaynerchuk, as well as the founder of Seven Seven Six and co-founder of Reddit Alexis Ohanyan. Recently, the startup took part in the Ubisoft Entrepreneurs Lab program. The companies worked together on One Shot League, an additional Sorare game dedicated to the Belgian Jupiler Pro League.