The Los Angeles Rams’ wide receiver Odell Beckham Jr. has announced that he agreed to receive his 2021 season salary in Bitcoin. 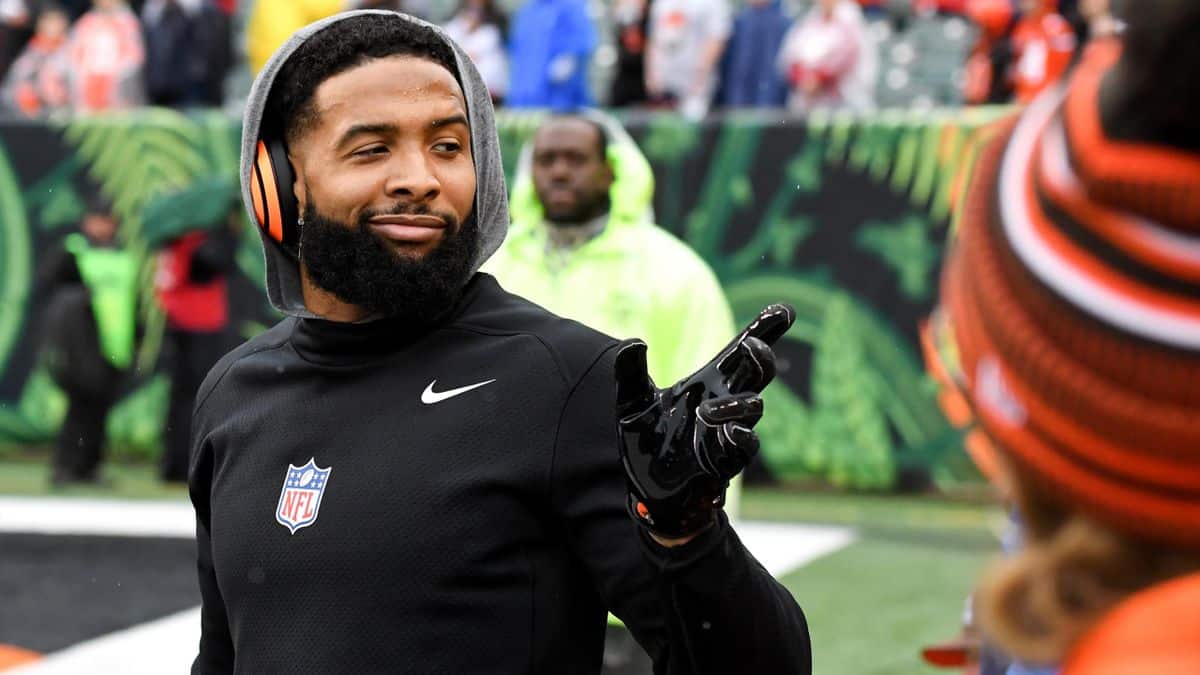 Beckham Jr. signed a one-year deal with the team about two weeks ago. The receiver will be paid up to $4.25 million (~£3.17 million) in Bitcoin; the majority of the deal is based upon incentives.

The NFL star took to Twitter to announce his partnership with Cash App, which offers crypto services and allows the sale and purchase of Bitcoin. According to the agreement between him and the company, Beckham is giving away $1 million (~£750,000) worth of Bitcoin to Cash App users. In order to be considered you have to comment your cashtag under Beckham’s latest tweet.

Beckham becomes another NFL star to embrace the crypto space. For example, an US National Football League player Tom Brady has been appointed as ambassador for FTX, a cryptocurrency derivatives exchange, back in June. Brady hasn’t disclosed his share in the equity.

In September, the NFL imposed some crypto restrictions on sports teams. Football clubs are no longer allowed to associate with the crypto world, accept crypto advertisements and projects, or sell non-fungible tokens (NFTs). However, Beckham’s partnership isn’t breaking any rules.

More and more sectors are becoming interested in blockchain, including the sports one. NFL stars continue to broaden the appeal of Bitcoin and other cryptocurrencies.