With close to 130,000 active players each month and a total transaction volume of $28 million (~£20 million) in March 2021 alone, the French fantasy football game Sorare needs little introduction. Despite nearly 140 countries already using the service owned by the eponymous company, they have no plans to stop there! Lovers of football and South America, now presenting Clube Atlético Mineiro! 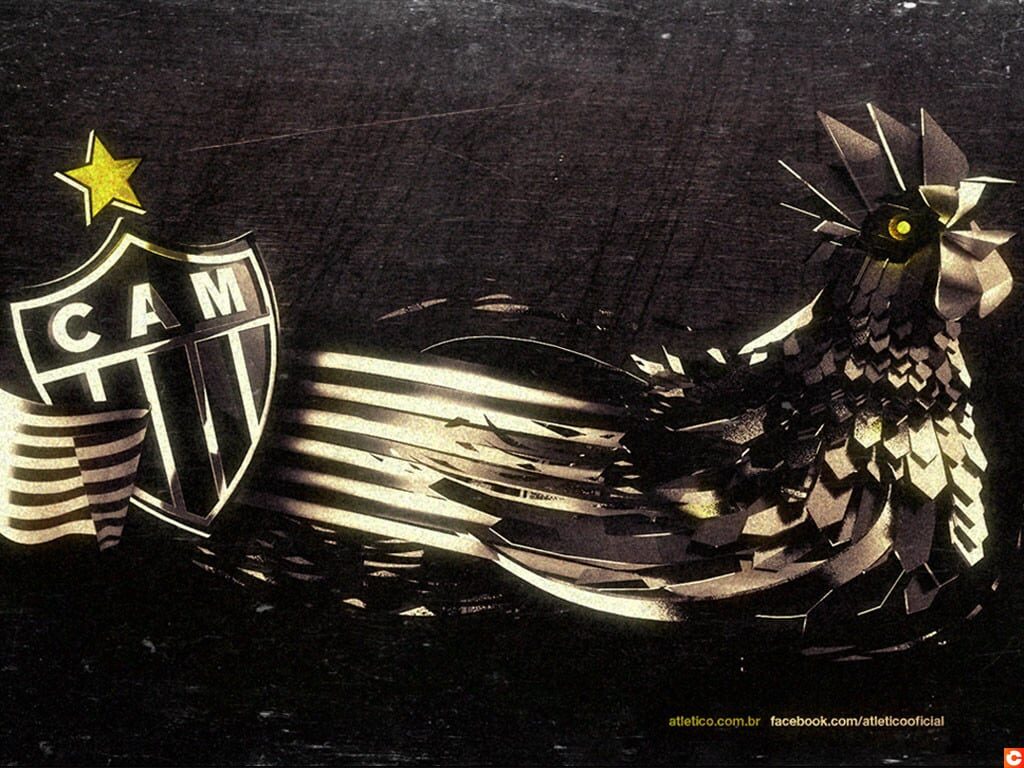 More than a century of history

For those not in the know, Clube Atlético Mineiro is one of Brazil’s most renowned football teams! Founded in 1908, it boasts triumphs such as the Copa Libertadores, the Brazilian Série A, the Copa do Brasil and the Recopa Sudamericana, amongst others.

With this new partnership, Sorare is shining the spotlight on a football club with a dedicated fan base of more than nine million supporters! It is a fan base that has already made its voice heard in Sorare’s ranks. Voices which are demanding the chance to play with Mineiro’s  star players, such as Hulk, Matías Zaracho and Diego Tardelli. Their wish, Sorare’s command: Atlético Mineiro supporters will now enjoy the pleasure of collecting non-fungible tokens (NFTs) of their favourite players before facing them off against each other!

While it is slowly becoming more democratic, the blockchain is still a sector where the community holds considerable sway over the direction taken by individual projects and companies. In the context of the COVID-19 pandemic, the feeling of someone listening to you as a fan or human being takes on a greater significance. So, the question remains: how long will it be until Sorare signs another partnership with a prestigious team?