BMW Takes a Turn towards the Blockchain for Industrial Traceability

Competitiveness is a concept near and dear to companies, and in the endless race to become more profitable, the blockchain offers better margins in progress, allowing companies to be more and more efficient. Recently, the Munich-based brand BMW has announced that it will now operate the blockchain as part of the traceability of its supply chain. 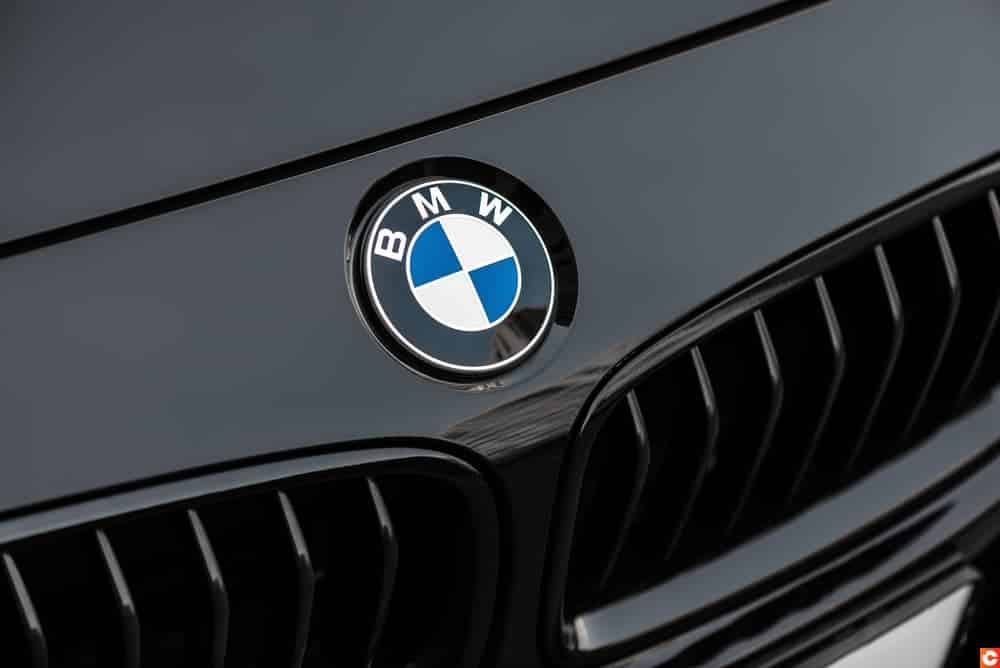 This is neither the first time, nor the last time, that the blockchain has been used in the automotive world.

BMW has confirmed the rollout of its PartChain project, combining the use of a blockchain with various cloud solutions like Web Services and Azure from Amazon and Microsoft. According to company officials, this project aims to ensure a more transparent and efficient traceability of the components needed for the construction of the group’s vehicles.

BMW’s supply network is far-reaching and has important and, above all, very complex international ramifications. Until now, all the players in this chain, which is constantly evolving, had a habit of managing data on their own.

Thanks to the operation of the blockchain, which will be deployed globally to all entities supplying components to BMW, traceability will be accessible “at the touch of a button” says the firm.

According to a member of BMW AG’s executive committee, “PartChain unlocks inviolable and consistently verifiable data collection and transaction in our supply chain”. This project follows tests carried out in 2019, which focused on the purchase of front lights of vehicles. The result of this attempt shows that the German brand intends to continue in this direction by integrating a large number of other suppliers into the project.

BMW is not the only manufacturer to develop projects oriented around the blockchain, but as co-founder of the Mobility Open Blockchain Initiative (MOBI) comprising more than 100 manufacturers, the German brand focuses on blockchain-based solutions to supply chain problems.