Is it really necessary to go ‘fully digital’? Is blockchain a tech solution fit for the requirements of storing and distributing health records? 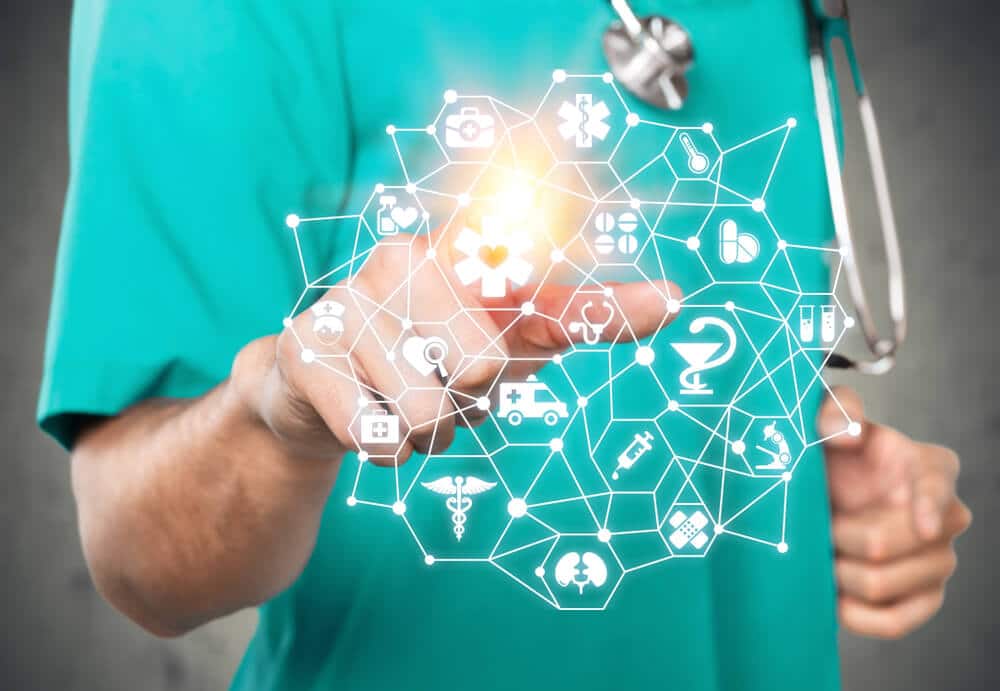 From quarantines to blockchain adoption

A Forbes article published on 31st December 2015 revealed that up to 112 million individual health records had either been stolen, lost or compromised over the year.

In theory, the blockchain could make this risk disappear. In practice, the use of the blockchain to store, distribute, and secure health data faces at least four concrete problems.

The first is that the mass of data to be stored in a database that would be decentralised and open to the public.

The second is the so-called ‘blockchain trilemma’. This is a term borrowed from Vitalik Buterin to describe the difficulty of combining three essential elements of the blockchain: decentralisation, security and scalability. Ethereum (ETH) perfectly illustrates this case. It is a decentralised network, secured by the proof-of-work mechanism, but it encounters scalability problems.

The next problem is the cost of adapting a blockchain to storing, distributing, and securing health records.

In the long run, the adoption of the blockchain would result in significant cost savings.

BIS research published in 2018 indicates that the blockchain would save up to $100 billion over an eight-year period.

Early adoption of blockchain in the healthcare sector, however, would entail significant costs – those of developing applications, training stakeholders in using a new system, as well as securing and maintaining this new technology.

The fourth problem is regulatory: health records are sensitive. Using the blockchain to digitalise them would require a rigorous regulatory framework to be established.

The blockchain is transforming industries. It allows for a better traceability of products, and in doing so, more effectively fights counterfeiters.

It should come as no surprise that blockchain skills topped the list of in-demand competencies on LinkedIn in 2020.

The decentralisation of the healthcare sector faces many practical obstacles. Does this mean, however, that we should be satisfied with centralised solutions that are increasingly showing their weaknesses and limitations? As the world continues to digitise, this is a question that will be asked more and more.