“We, as the industry, won. Now we are just sorting out the details of what it means,” said Charles Hoskinson, the founder of Cardano (ADA) and co-founder of Ethereum (ETH), in his recent video “Congratulations to Bitcoin”. 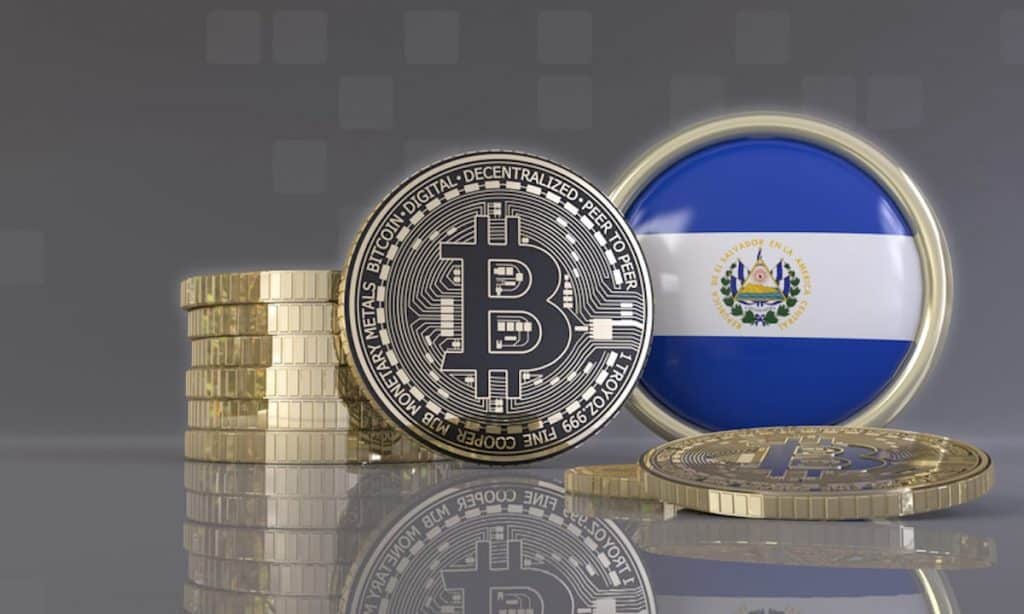 According to ambcrypto.com, Hoskinson believes that Bitcoin and other cryptos are the “future of money”. Now, “the majority of people under the age of 25 have a positive view on cryptocurrencies, and a lot of them own them. That’s the future. Their children will grow up with those values and those beliefs about the nature of money,” he said.

There have been some major changes in the crypto industry, and, according to Hoskinson, Salvador’s adoption of Bitcoin is a “sheer moment for our entire industry regardless of whether you live in or outside the BTC sphere.”

Moreover, Hoskinson predicted that, in the near future, other countries may follow in El Salvador’s footsteps. He noted, “In the coming years, many more nation-states will use crypto as part of their monetary policy, either as reserves in their central banks or using cryptocurrency rails for central bank settlements. Or potentially just simply taking a cryptocurrency as El Salvador has done and make it the national currency.”

Other Bitcoin supporters also shared their thoughts on this issue. Edward Snowden, a former National Security Agency agent tweeted, “Today Bitcoin was formally recognized as legal tender in its first country. Beyond the headlines, there is now pressure on competing nations to acquire Bitcoin — even if only as a reserve asset — as its design massively incentivizes early adoption. Latecomers may regret hesitating.”

However, the largest cryptocurrency token did not take off quite as expected. At press time, BTC was trading just above the $46,260 mark.

On 7th September, a law recognising Bitcoin as a means of payment officially came into force in El Salvador, making it the first country to legalize Bitcoin.