A federal court in Nigeria has sided with the central bank in a trademark infringement case. The hearing is scheduled for 11th October, but the judge has already given his opinion in favour of the country’s interests. 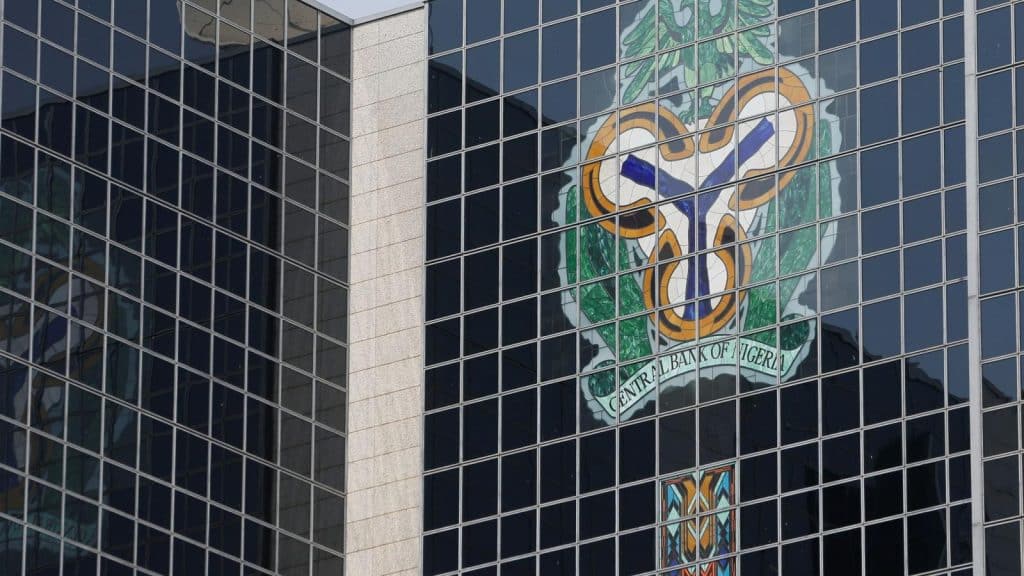 Competing in the CBDC race in Africa

The Central Bank of Nigeria (CBN) has filed a lawsuit against a local fintech company, accusing them of trademark infringement. The case stems from the use of the word “eNaira” in the firm’s name, which was intended to be used as the name of the national digital currency that the CNB is working on. The project has been under development for five years. If the eNaira is launched, Nigeria will take the lead in the Central Bank Digital Currency (CBDC) race in Africa. According to CoinGeek, the country launched its official website eNaira.com a week ago.

However, the launch of CBDC was hampered by various events. For example, while at the finish line, Nigeria’s central bank had to stop due to problems with the name “eNaira”. It turns out that the word was used by ENaira Payment Solutions Limited, a fintech firm incorporated in 2004. Representatives of the company assure that the launch of the eNaira poses a serious threat to their business. They believe that Nigeria’s central bank has deliberately chosen to use a previously registered trademark.

CBN officials said they were acting in the country’s interest as the launch of CBDC was of great importance. They don’t intend to abandon the eNaira, which they have been working on for five years, because of trademark infringement.

After hearing the parties, Justice Taiwo Abayomi Taiwo sided with the bank. He reiterated that the launch of the CBDC was of great importance to the country and opined that the central bank could compensate the aggrieved company for the inconvenience caused. That said, the suit was not dismissed by the court. The hearing is scheduled for 11th October.

The official launch of the eNaira was due to take place on 1st October. The date was set to coincide with the country’s Independence Day celebrations. But on the eve of the event, CBN communications director Osita Nwanisobi said that the national digital currency would not be launched yet because there were too many events scheduled to commemorate the country’s 61st independence anniversary.

The announcement caused bewilderment among citizens, but bank officials reassured them by claiming that the financial institution will continue to operate round the clock and soon everyone will be able to purchase the eNaira. However, the bank did not give an exact launch date. There were problems with the official eNaira website last weekend, but everything has now been restored.

Hopefully, the court hearing scheduled for 11th October will not bring any more surprises and the central bank of Nigeria will be able to launch the CBDC. This will allow the country to break out and take the next step in economic development.