Chainalysis announces it will cover Dogecoin (DOGE) in its reports

Chainalysis, one of the world’s leading blockchain analytics companies, has announced that it is going to cover Dogecoin (DOGE) in its reports. The company claims that Dogecoin (DOGE) has become one of the most well-known cryptocurrencies in the world since Elon Musk, the CEO of Tesla, started promoting it this year. 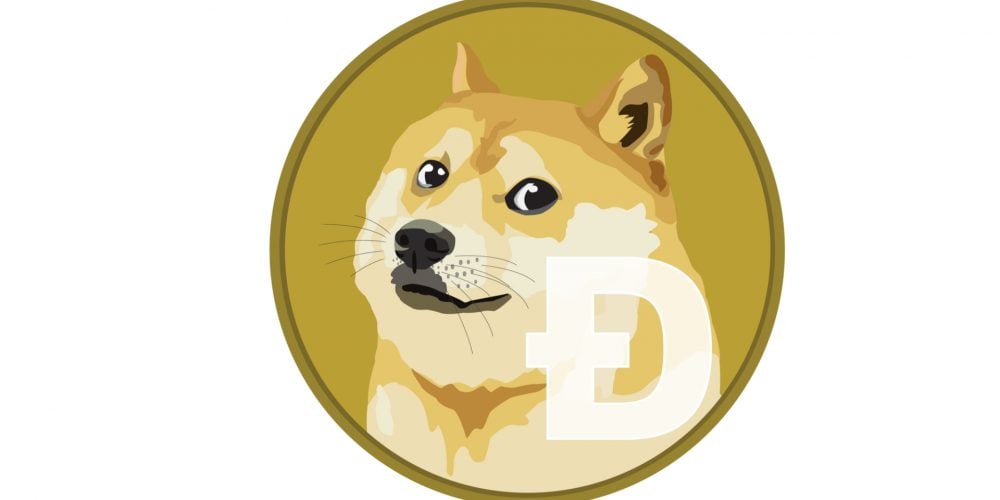 Because of its excessive popularity, Dogecoin has come under scrutiny of criminals and regulators. For example, online fraudsters are using Musk’s image and his love to Dogecoin to defraud users out of their coins. This happened more than once, and the most recent scam brought $40,000 (~£29,000) for scammers from users, who were expecting to receive double the amount from the Tesla CEO in return for their investments. These circumstances are also drawing extra attention to DOGE from regulators. That’s why Chainalysis has decided to include information about the movement and origin of Dogecoin tokens on the market in its reports.

According to bitcoin.com, blockchain analytics companies have been showing steady growth this year as countries’ regulators expand their ability to track certain cryptocurrency assets. Last June, Chainalysis raised $100 million (~£72.4 million) in Series E funding, reaching a valuation of $4.2 billion (~£3.4 billion). At that time, the company planned to expand its ability to track DeFi tokens that move through decentralised exchanges.

The company is also interested in gaining Monero (XMR) traceability, and it is actively investing resources in the tools to achieve that goal. In fact, last year the company won a $1.25 million (~£0.91 million) contract from the IRS to scrutinise the Monero network. So far, however, Chainalysis has not reported any news on the matter.

Dogecoin (DOGE) is one of the most well-known tokens on the crypto industry market that leads to additional interest to it from blockchain analytics companies. As Chainalysis invests heavily in tracking capabilities for popular cryptocurrencies, the choice of Dogecoin for further analytics has become an expected decision for such a global crypto player.