China’s central bank has just launched an app for paying with digital yuan. The app is available to all citizens of the country; however, only residents of 10 specific cities, including Beijing, Shenzen, Chengdu, and Shanghai, can actually use it. 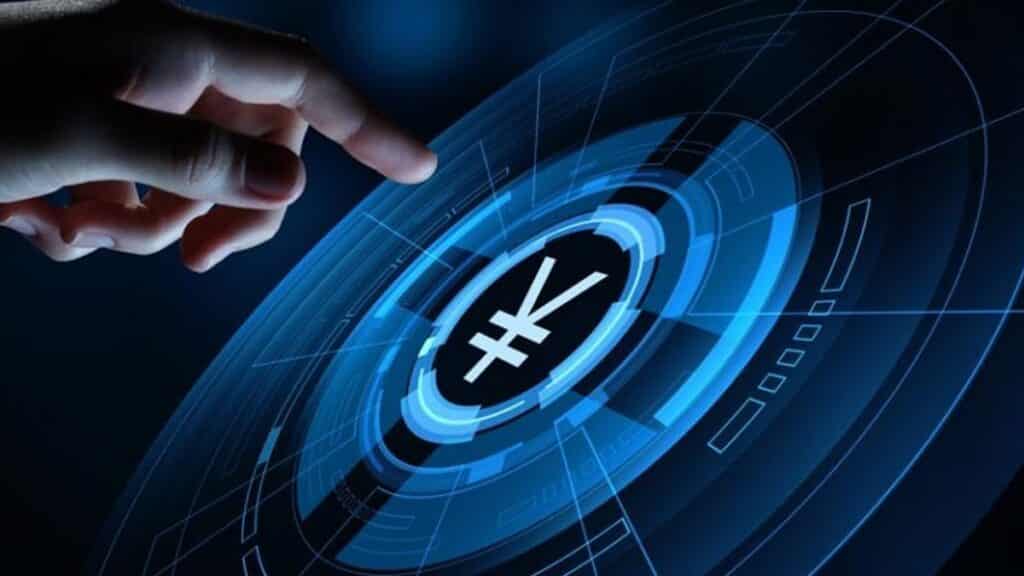 It’s important to note that digital yuan is not a cryptocurrency. The People’s Bank of China (PBOC) has developed it as an alternative to fiat money. The yuan doesn’t operate on blockchain and is completely controlled by the government. e-CNY is essentially just physical cash converted into a digital form.

According to the app’s description, everybody at “Beijing Winter Olympic scenes” will be able to pay with e-CNY. The authorities reportedly prepared the launch specifically for this year’s Olympics.

The new app uses a two-tier system that transfers e-CNY from the PBOC to commercial banks. Banks will then distribute the currency directly to consumers. Some of them allow foreigners to sign up for an e-CNY account using their passport and phone number, as well as convert foreign currency to e-CNY.

To date, the opportunity to pay with e-CNY was available to only certain users since the PBOC was testing its system. However, several retailers, such as e-commerce company JD.com, have already accepted it as payment.

According to the Deutsche Bank, the app will have “controlled anonymity” – users will be able to conceal their identities from counterparties, but it will still let the authorities monitor transactions for illegal activities like money laundering.

China has opened its e-CNY wallet app for public download in the country’s iOS and Android app stores, preparing for this year’s Olympics.